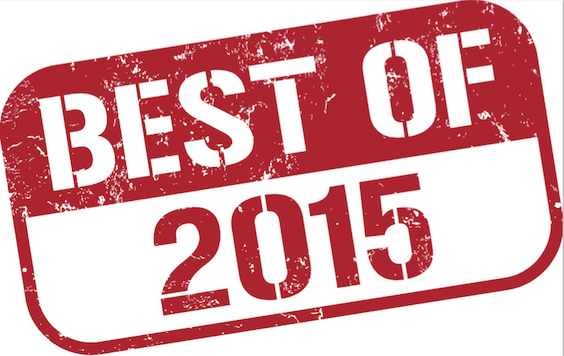 We like to think that every post we publish will rock some reader’s world, tickling their hidden penchants for Jews on tropical islands, sex advice for 1930s Jewish girls, surprising chapters in Jewish epidemiology, and Holocaust-themed Passover haggadahs. But when we did a survey of our most popular posts of 2015, we found that certain posts seemed to rock everybody’s world. Some of these we thought would be a hit, and some really took us by surprise.

So without further ado, we present to you, in reverse order, Jewniverse readers’ 10 favorite posts of 2015, as well as one post we still think is amazing, even if the masses haven’t yet seen the appeal.

“A New Film About An Endangered Species: The Jewish Deli,” by Avishay Artsy

“The 6 Genders of the Talmud,” by Leah Falk

“Why the Original Dodge Logo Was a Jewish Star,” by Avishay Artsy

“The Israeli Sisters Whose Music Video is Sweeping Across the Arab World,” by Avishay Artsy

“The Strange and Surprising History of the Maxwell House Haggadah,” by Leah Falk

“Trotsky’s Yogurt is Alive and Well in NYC, And You Can Eat It,” by Zachary Solomon

The Surprising Hasidic Subtext of a Popular New Novel