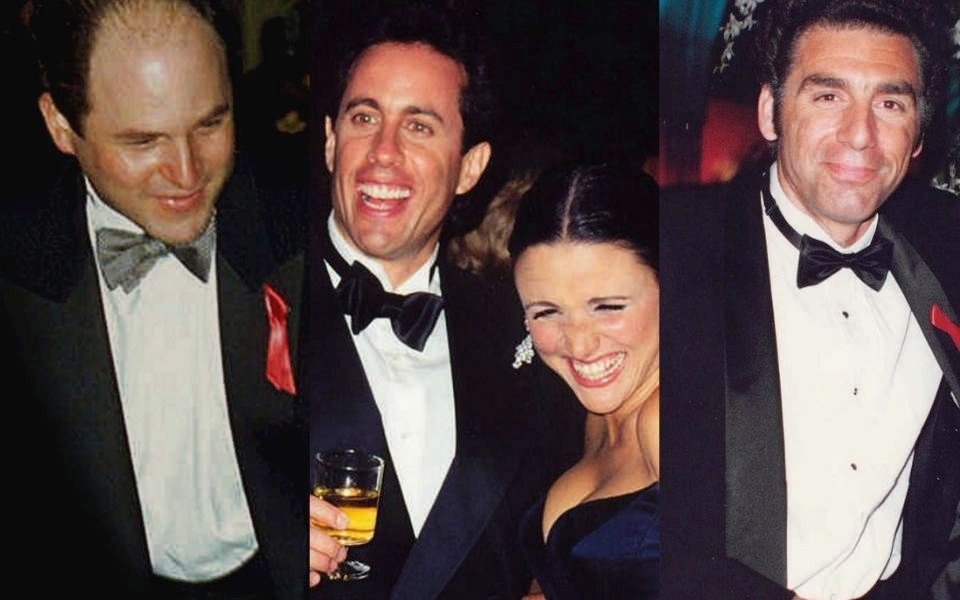 Last month, something potentially terrible happened: Someone decided to write out a hypothetical script for an episode of Seinfeld set in the days after September 11, 2001. The sheer audacity of the move — setting some of the most callous characters in TV history in the aftermath of one of the biggest tragedies in American history — made it somewhat of a viral phenomenon.

But the script made waves for another reason, too: It’s amazing.

Comedy writer Billy Domineau (who was writing freelance jokes for “Saturday Night Live” and tutoring during the day before thinking of the idea) nails the Seinfeld tone and structure so perfectly in his 43-page opus that it’s hard to believe his final product wasn’t penned by Larry David.

Here’s a succinct plot summary: Jerry becomes obsessively neurotic about getting dust from the explosions on his clothes, Elaine is disappointed that her annoying boyfriend didn’t die in the attack, George steals the identity of a hero who saved people from the wreckage and Kramer betrays a connection to Mo Atta (one of the ringleaders of the attacks).

If that sounds too horrible, it’s worth knowing that Domineau has said that while he received some hate mail, he also received some praise from first responders and people who lost loved ones in the attacks. 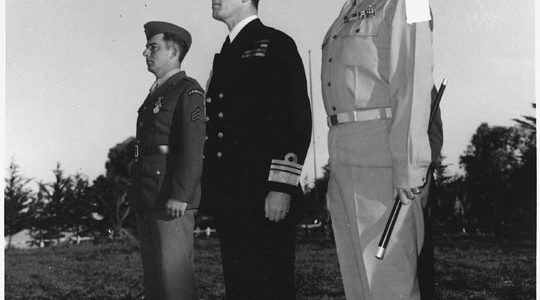