Could the E-Mezuzah Have Saved the Internet? 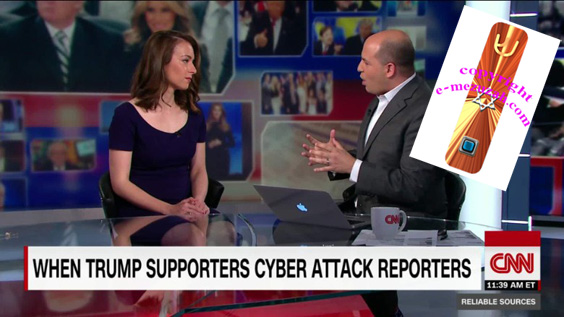 Given that Deuteronomy tells us, “And you shall inscribe them on the doorposts (mezuzot) of our house and on your gates,” Jews generally affix a mezuzah to the doorway of their homes.  But if some entrepreneurs had their way, they wouldn’t just be for homes anymore. Instead, Jews would be hanging them somewhere else they spend lots of time: on the internet.

In 2013 a tech-savvy entrepreneur started a site selling mezuzah widgets for websites. Perhaps they knew what the not-so-distant future would bring.

Like the the car mezuzah before it, which one vendor calls “a pleasing reminder of the Heavenly protection everyone needs, especially on the road,” the e-mezuzah was intended to help people “have God in mind while surfing the internet.” But the site is now defunct. It’s too bad, because the internet could certainly use an army of mensches to fight the hordes of abuse-slinging trolls.

Last of the Red-Hot Mamas