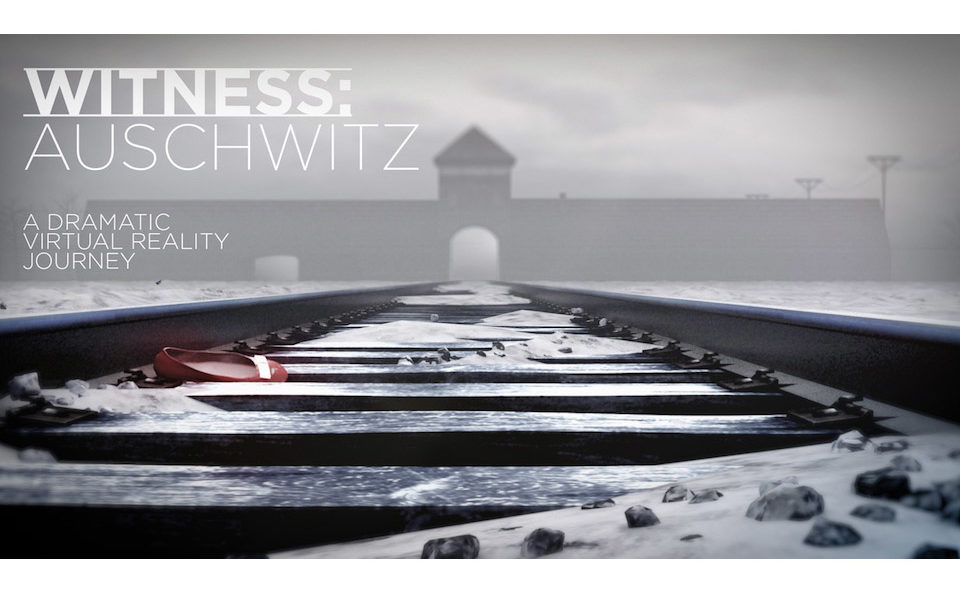 Perhaps not as exciting as the latest installment in the Super Mario franchise, the Italian studio 101% is working on something really big: a virtual-reality game. Featuring Auschwitz.

Witness: Auschwitz, currently under development by a team of Jewish programmers, promises players—or “experiencers”—an authentic look at the “everyday life of people in the camp.”

According to Daniele Azara, the project’s creative director, “users will participate in the daily horror of the extermination camp.” Though no violence is depicted, Azara says that the experience will “increase the emotional engagement” with this chapter of history. They didn’t set out to make another Schindler’s List, said Azara.

Officially supported by the Union of Italian Jewish Communities, Witness: Auschwitz aims to go where books and movies can’t. Azara wants to create something “useful [and] educational for the world.”

An early demo of the game depicts the opening sequence, in which the user stands on train tracks leading into Birkenau as the weather shifts dramatically from sunny to bleak, and the suitcase the user brought with them disappears.

There’s no word yet on when the final product will be complete. Executive producer David Gallo promises that an air of respect was present through Witness’ development. Let’s hope that translates into more tastefulness than some other recent Auschwitz-themed adventures.

Gays, Gypsies and Jews
We Could Not Be Happier About This 1980s Jewish Kitsch Music Album

The Seder: The Miniseries
The Woman Who Lived Forever