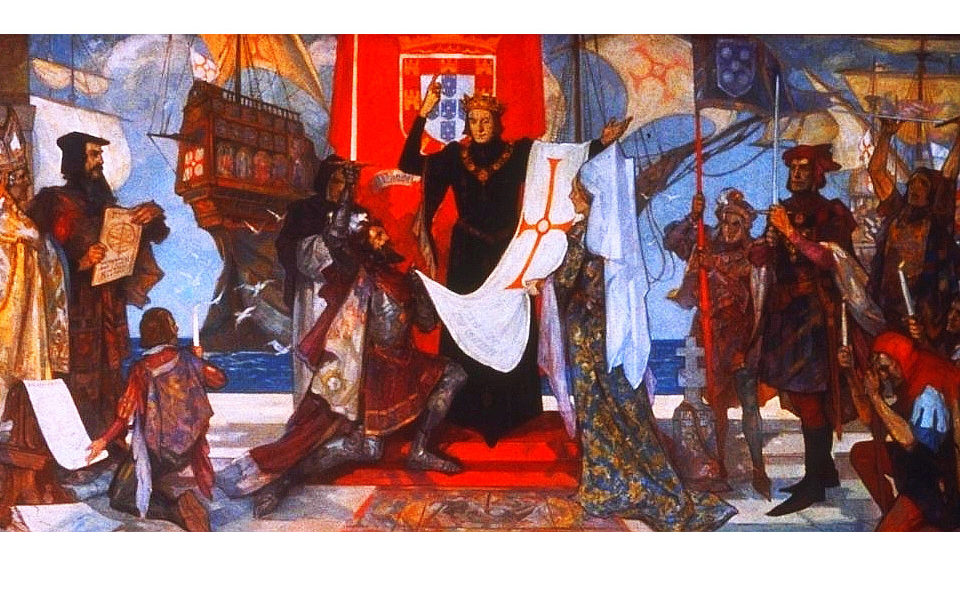 Zacuto, born in Salamanca, Spain in 1452, was a Sephardic astronomer, mathematician, rabbi, and historian who dominated every field he entered. After the Spanish expulsion of the Jews in 1492, Zacuto relocated to Lisbon where he was offered a gig as Royal Astronomer to King John II of Portugal.

While consulting with John II on a potential route to India, Zacuto invented a new type of astrolabe—one that could be used at sea (earlier devices were land-bound).

But what that astrolabe needed was what Zacuto made next: an astronomical treatise penned in Hebrew called The Great Book: 64 detailed tables charting the positions of the sun, moon, and planets that enabled seafarers to navigate by the sun—not the North Star. With the astrolabe, and a translated version of the Book, Vasco da Gama made his maiden trip to India.

After that, Zacuto could have retired. Instead he decided, in 1504 Tunisia, to write the history of the Jews from Creation to 1500. Ever the wordsmith, he called it The History. It was such a smash hit that you can still buy it.

How to Write to Your Long-Lost Love, In Yiddish
Finding God in Madonna
Calendar Girls
Ahitophel, King David’s Divine Betrayer