Shelly Morrison, who played Rosario the maid in ‘Will & Grace,’ dies at 83 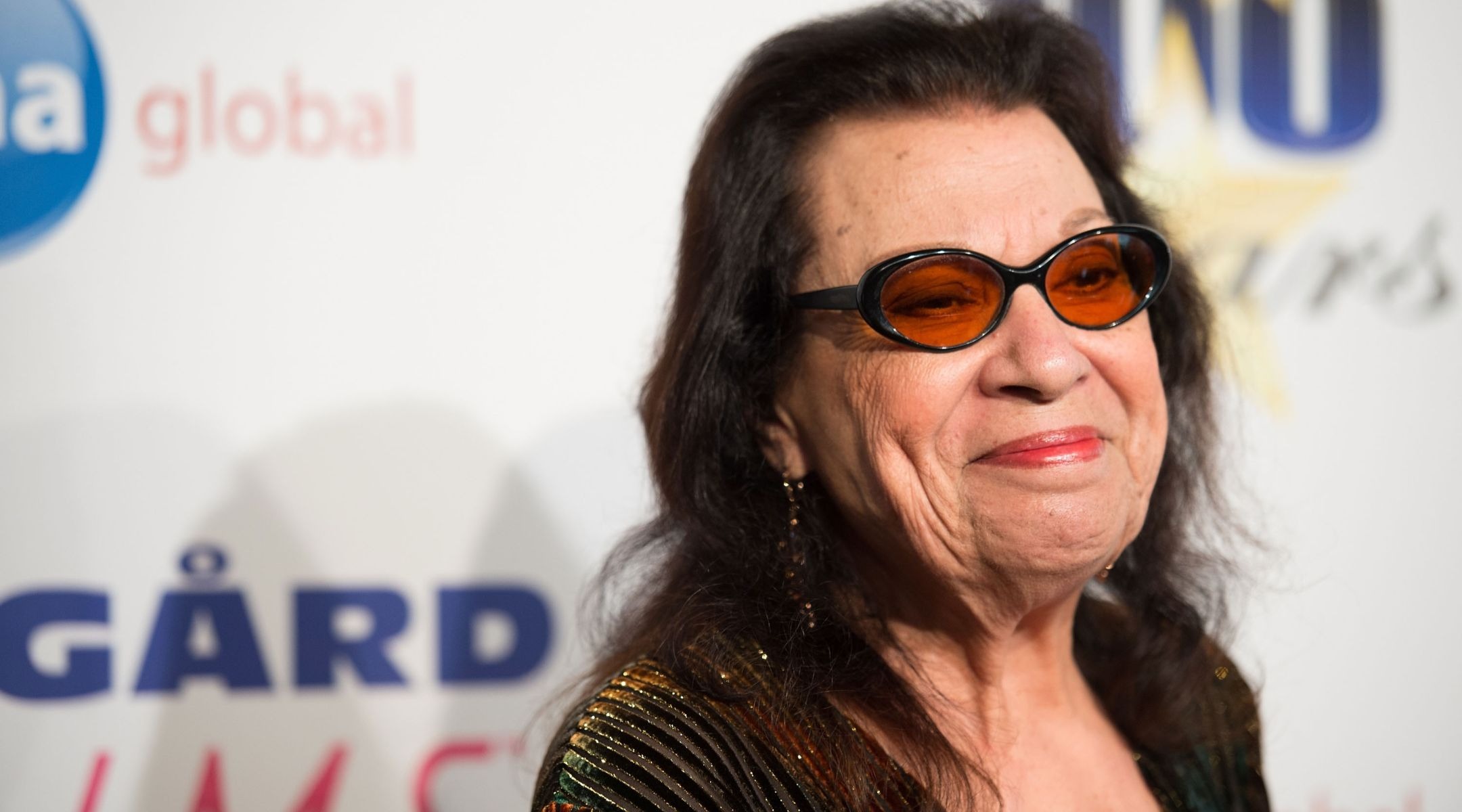 (JTA) — Shelly Morrison, a Jewish actress best known for her role as a maid on the long-running comedy series “Will & Grace,” has died.

Morrison, who retired in 2017 after a 50-year acting career, died Sunday of heart failure at Cedars-Sinai Medical Center in Los Angeles. She was 83.

She played the Salvadoran maid Rosario Inés Consuelo Yolanda Salazar on the NBC comedy from 1999 to 2006. The part had been written as a one-episode walk-on, but Morrison ended up performing in 68 episodes over eight seasons.

Morrison was born Rachel Mitrani in New York to Jewish parents from Spain, and her first language was Spanish.

She was a regular on another television series, “The Flying Nun” starring Sally Fields, playing a Puerto Rican nun, Sister Sixto, who had trouble with English, from 1967 to 1970.

Among her some 25 film appearances and 200 television appearances, Morrison portrayed a maid or housekeeper on 32 occasions.

She appeared in movies with big-name actors including Dean Martin in “How to Save a Marriage and Ruin Your Life,” and Barbra Streisand in “Funny Girl,” both in 1968, as well as Gregory Peck in 1969’s “Mackenna’s Gold.” She also appeared with Shelley Long in “Troop Beverly Hills” in 1989, and with Salma Hayek in “Fools Rush In” in 1997.

Her last official acting role was a voiceover in the 2012 animated film “Foodfight!”