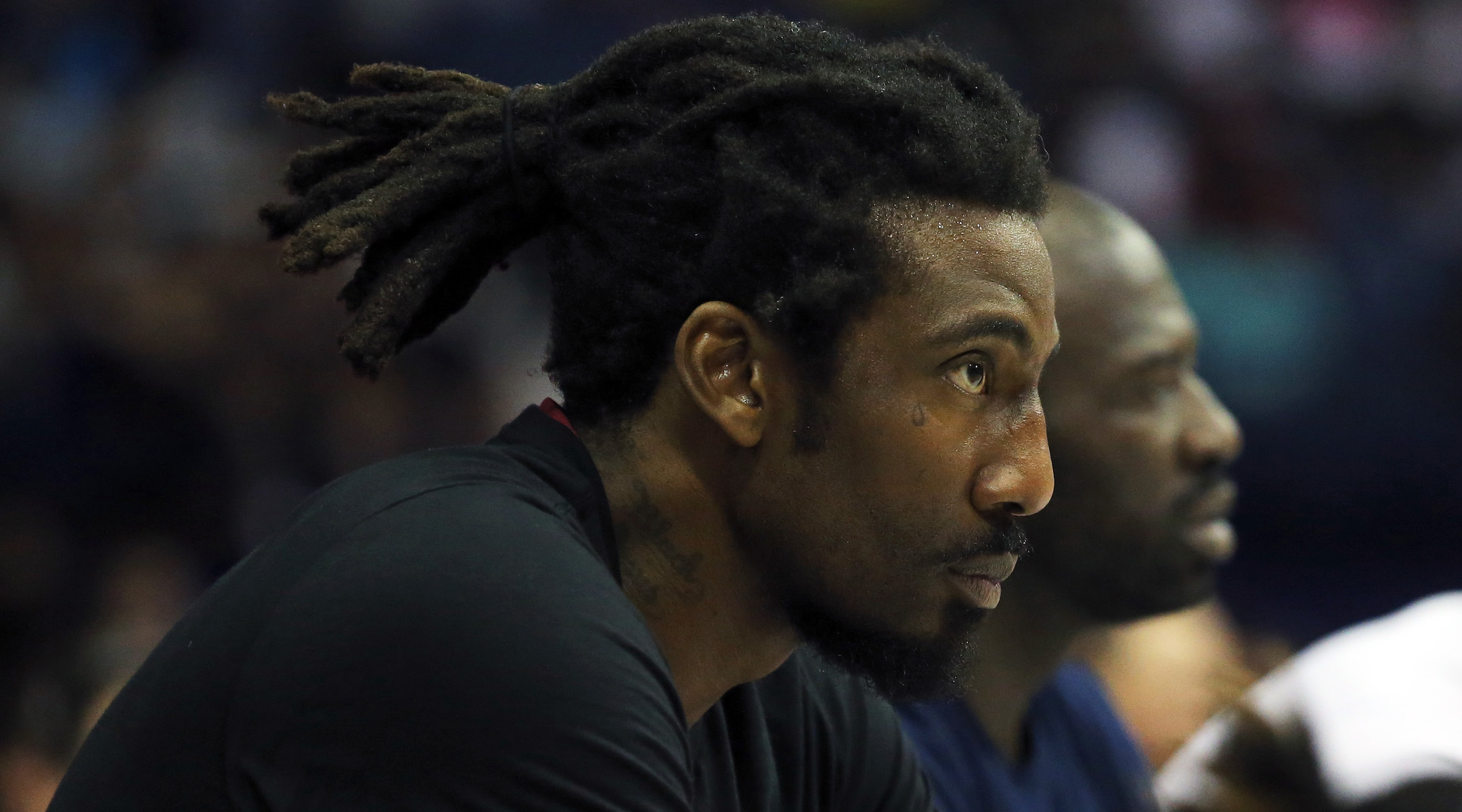 (JTA) — Amar’e Stoudemire has traded the Middle East for the Far East.

The former NBA All-Star has signed a deal to play this season for the Fujian Sturgeons in the Chinese Basketball Association.

Stoudemire had been attempting to make a comeback in the NBA.

Stoudemire played for the New York Knicks and Phoenix Suns among other teams in a 16-year NBA career.

He played for the professional Israeli team Hapoel Jerusalem in 2016 and 2017 and returned for the 2018-19 season, during which time he was granted Israeli citizenship.

Stoudemire identifies with the Hebrew Israelites, African-Americans who believe they are connected to the biblical Israelites, and observes Jewish holidays. He told the Jewish Telegraphic Agency last month that he is in the process of an Orthodox conversion to Judaism.