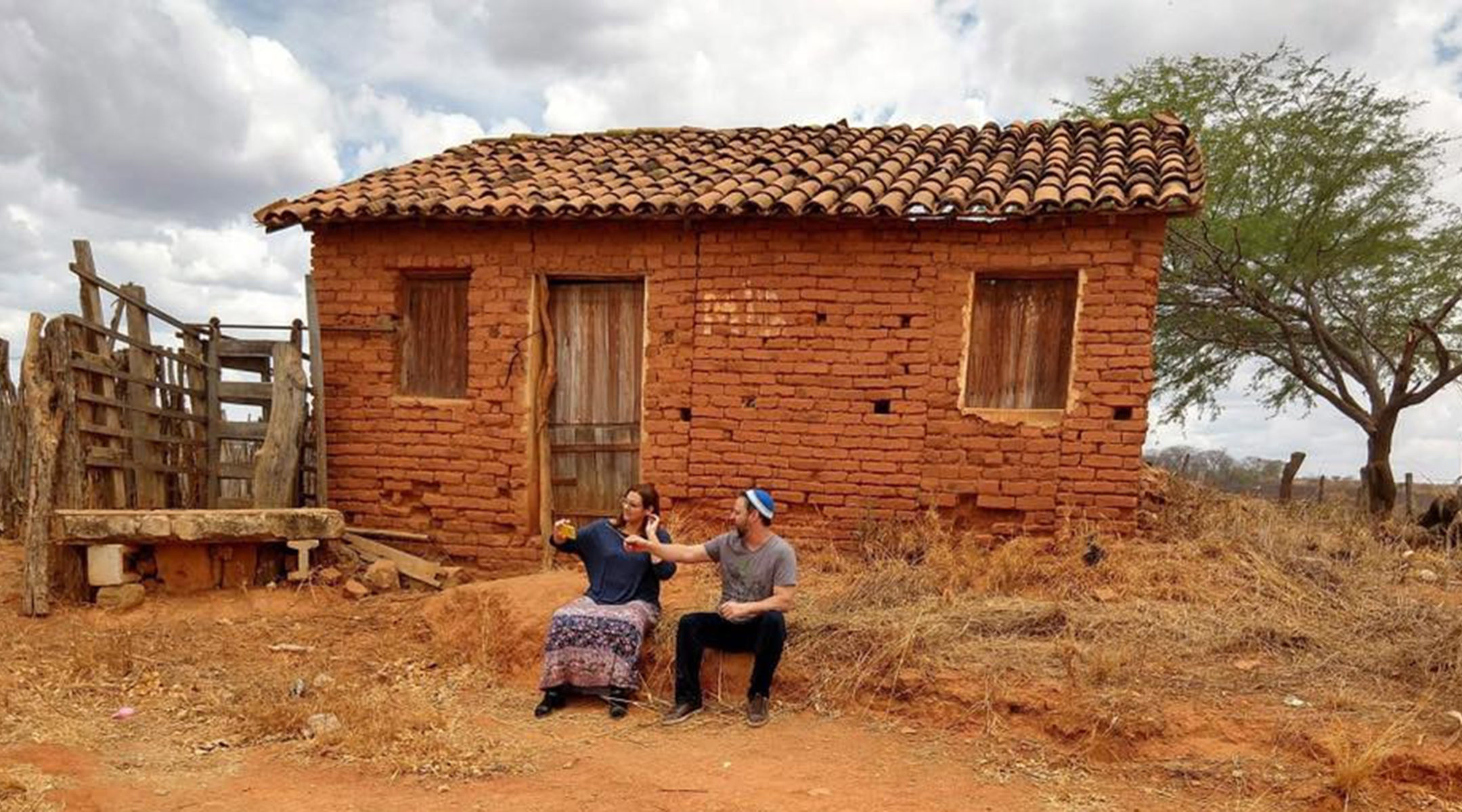 (JTA) — Descendants of Jews who were forced to convert to Christianity inaugurated in Brazil what they say is the first ritual bath built for and by people with their family history.

Members of the Sinagoga sem Fronteiras Jewish group built the mikvah last month in the coastal city of Tibau, situated more than 1,000 miles north of Rio de Janeiro. It was built according to the strictest Jewish Orthodox rules for ritual baths, the group’s rabbi, Gilberto Ventura, told the Jewish Telegraphic Agency.

Ventura, who lives in Sao Paulo with his wife, Jacqueline, said the project was led by Antônio Fabiano Cavalcante, a local descendant of Jews who were forced to accept the Christian faith, or bnei anusim. Cavalcante is also responsible for running the local synagogue, which was constructed a few years ago for other bnei anusim who have returned to Judaism.

Since 2015, at least 400 people with Sephardic ancestry have undergone Orthodox conversions to Judaism in northern Brazil.

In the state of Pernambuco, whose capital is Recife, these individuals established two Jewish congregations that operate their own synagogues and feature holiday events, including Passover seders. Since 2010, more than a dozen such congregations opened across Brazil’s north. They recently started their own Jewish summer camp for children.