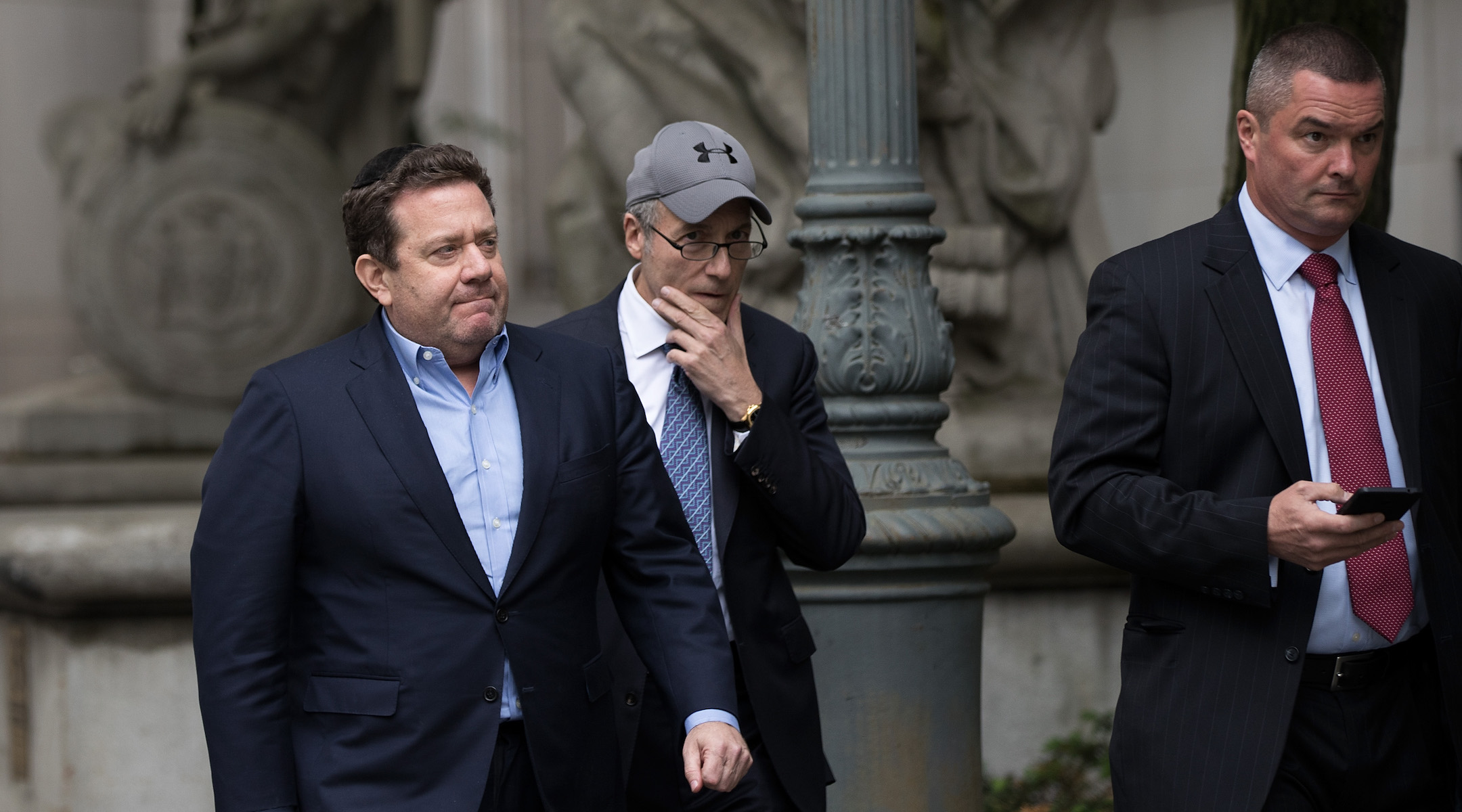 (JTA) — A hedge fund founder and major donor to Orthodox Jewish causes has been sentenced to a seven-month prison term for his involvement in a scheme to bribe the head of the New York City prison guard union.

Murray Huberfeld, 60, was sentenced Tuesday after having pleaded guilty to wire fraud conspiracy over a $60,000 payment to Norman Seabrook, the former head of the Correction Officers’ Benevolent Association who also was convicted in the affair. The payment was a kickback to Seabrook for having steered $20 million in the union members’ retirement money to Huberfeld’s hedge fund, Platinum Partners.

In imposing the sentence, U.S. District Judge Lewis Liman in Manhattan said he took into account the “truly extraordinary” letters of support for Huberfeld, Reuters reported.

“Mr. Huberfeld’s crime was a serious one,” Liman was quoted as saying. “This was not a momentary lapse.”

Huberfeld’s arrest in 2016, and subsequent court case, rocked parts of the Orthodox world in the New York City area because of Huberfeld’s record of generosity. He had given away millions, especially to synagogues linked to the Chabad-Lubavitch movement and to haredi Orthodox institutions in Brooklyn.

Huberfeld’s role as a trustee for Simon Wiesenthal Center’s Museum of Tolerance proved controversial, and the museum lost out on $500,000 in municipal funding.

Before being sentenced, Huberfeld told the court that he had repaid $5.5 million of the union’s money that he had lost on bad investments and that he planned to return $1.5 million more.

“Every day I am faced with the hard fact that my actions caused so much hurt,” Huberfeld said, according to Reuters. “What I did was wrong.” 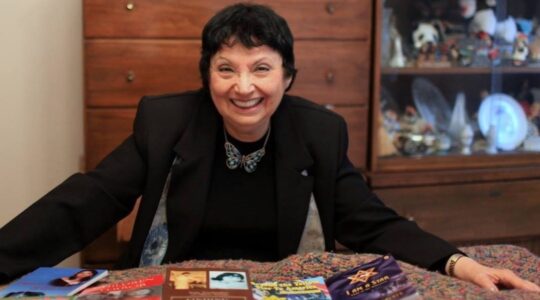