Louis C.K. jokes in Israel: I’d rather be in Auschwitz than New York City 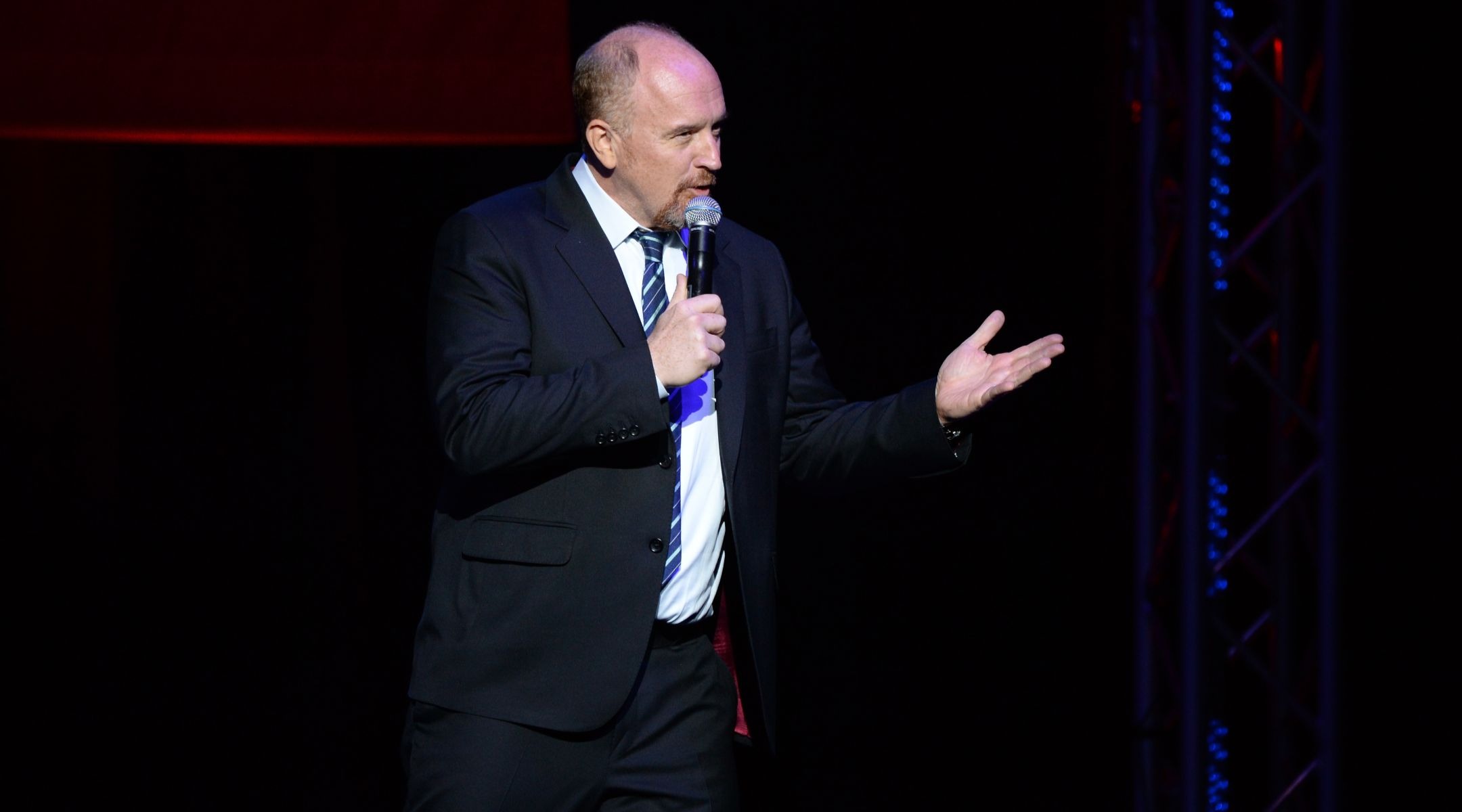 (JTA) — Comedian Louis C.K., performing in Israel, talked about accusations of sexual misconduct against him, his life since he confessed and apologized. And Auschwitz.

“I’d rather be in Auschwitz than New York City,” he told the crowd during his stand-up routine Thursday in Holon, just outside of Tel Aviv. Then he added, “I mean now, not when it was open.”

The joke got a big laugh from the predominantly Jewish crowd, TMZ reported, noting that the comedian is Jewish on his father’s side.

C.K. had performed in Israel a week earlier for 4,000 fans at the hip Hangar 11 venue in the Tel Aviv port area. His act was “well-received,” according to a review in The Times of Israel.

His last performances in Israel were in 2016, before he was accused of sexual misconduct by several women.

The Auschwitz joke is not new to C.K’s repertoire. In December 2018, during a stand-up routine at the Governor’s Comedy Club on New York’s Long Island as he mounted a comeback, he said: “I loved New York for 20 years, now I would rather be in Auschwitz. Honestly, I would.”

The audio of the show was leaked about two weeks after his performance, and the Auschwitz joke sparked outrage on social media, CBS News reported at the time.