Rabbi Romi Cohn, a Holocaust rescuer who delivered prayer in Congress, dies of coronavirus at 92 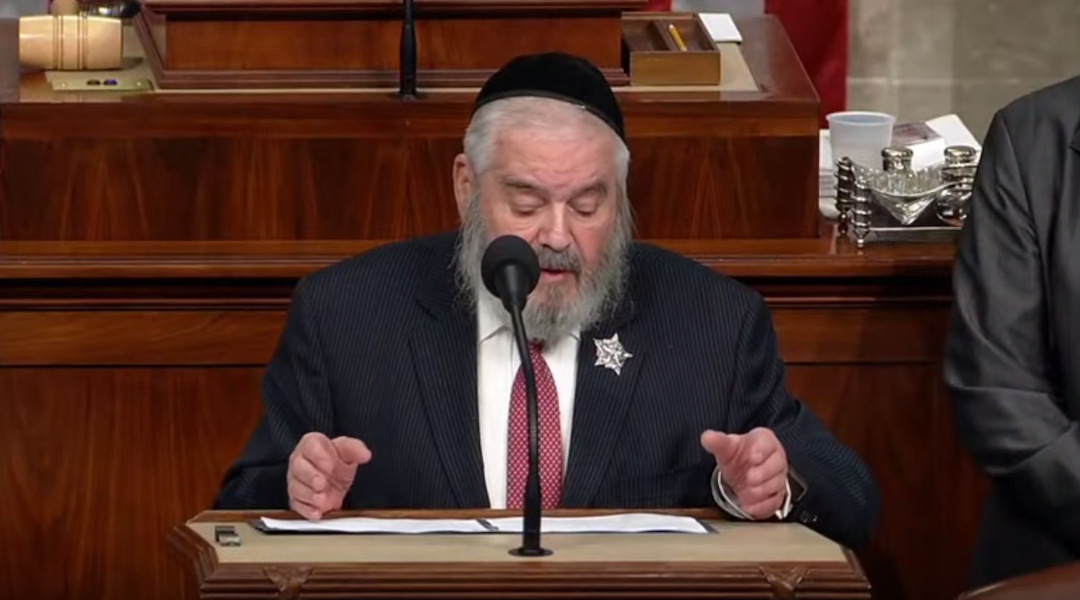 (JTA) — Rabbi Avrohom Hakohen Cohn survived the Holocaust and went on to fight the Nazis in his native Czechoslovakia. He is credited with saving the lives of 56 families during the genocide.

In January, Cohn, known as Romi, delivered the opening prayer in the U.S. House of Representatives for the 75th anniversary of the liberation of Auschwitz and International Holocaust Remembrance Day.

On Tuesday morning Cohn, died at 92 after being hospitalized with the coronavirus, according to the Yeshiva World News. He was a real estate developer who lived on New York City’s Staten Island.

He also worked as a mohel, or ritual circumciser. It was an avocation for Cohn: He performed at least 3,000 circumcisions and asked for no payment. He also trained over 100 young mohels on the condition that they also perform the rite for free.

In the mid-1980s, Cohn established a foundation that provides scholarships for Torah scholars and their families. It is still active.

Rabbi Cohn lived an incredible life of service, helping 56 families escape Nazi tyranny. 2 months after he led the House in opening prayer, I hope you'll join me in praying for him & his family. יהי זיכרו ברוך pic.twitter.com/aIFpBnRNWC