White House: Antisemitism monitor to be named ‘in the coming weeks’ 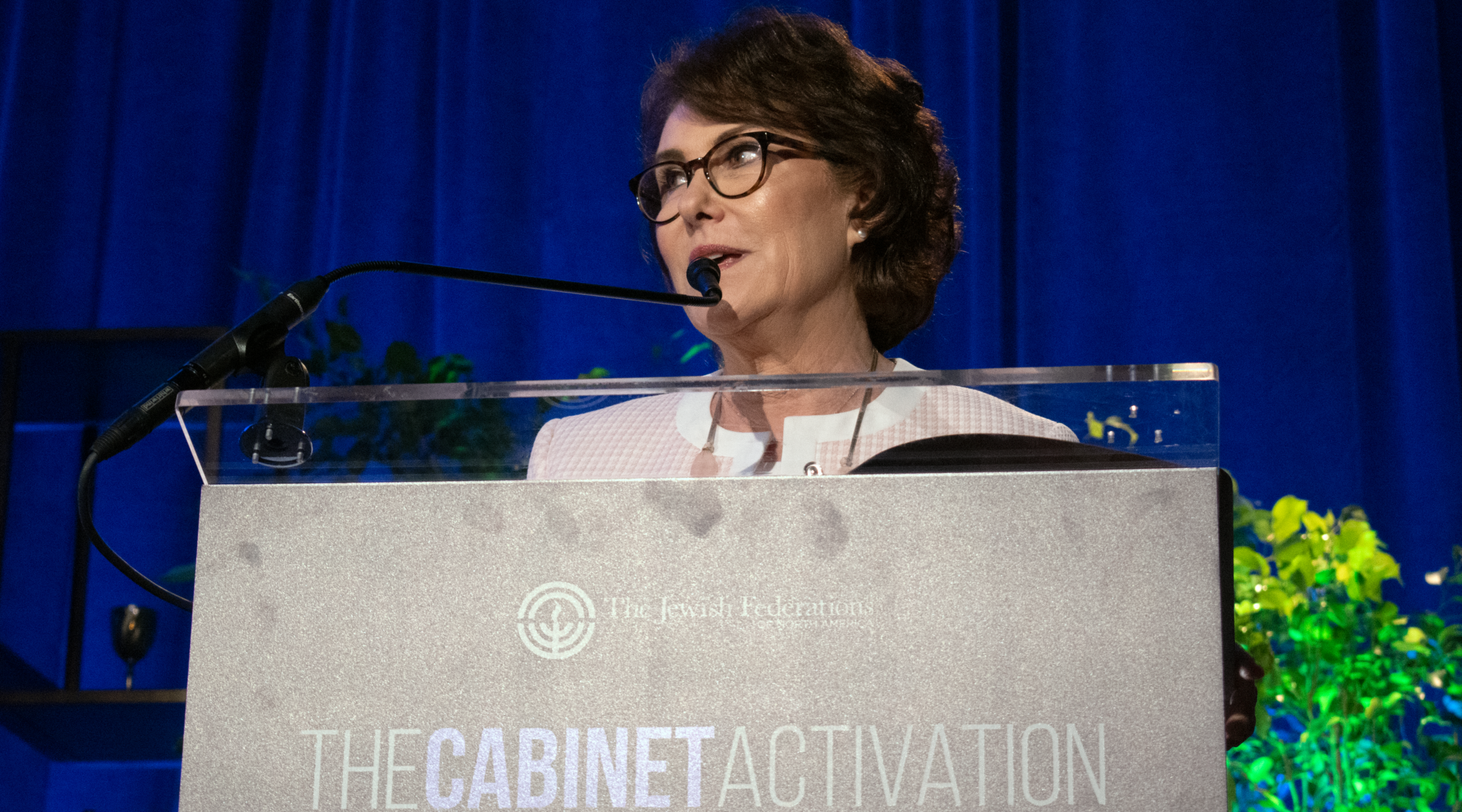 Melissa Rogers, the executive director of the White House Office of Faith-Based and Neighborhood Partnerships, addressed the JFNA’s “Cabinet Activation against Antisemitism” on Tuesday, the JFNA said in a release.

The release said Rogers gave the news to the gathering of 250 members of the JFNA’s “Young Leadership Cabinet,” a leadership development program.

Jewish organizations have been pressuring the Biden administration to name someone to the job for months. JFNA arranged the fly-in to address the recent spike in antisemitic attacks, particularly following the Israel-Gaza conflict in May.

Eric Fingerhut, the JFNA CEO, also announced at the conference that $115 million of the federal government’s total $180 million in nonprofit security grants this year would go to Jewish institutions. Jewish groups like JFNA, the Orthodox Union and Agudath Israel of America have for years led lobbying for the funds, which pay for security enhancement at institutions. Last year, after a spike in bias attacks, Congress doubled the allotment to $180 million.

The conference which took place in person was a signal that some Jewish organizations are gingerly reemerging from the pandemic. AIPAC last week announced that it will not mount a conference next year. and this week said it had postponed congressional trips to Israel until February.

“We must band together to condemn this rise in antisemitic violence and hate, we must stand in solidarity with those impacted by antisemitism, and we must take further action to prevent it,” Rosen, told the group.