The Wilf Family Foundation is helping a Jewish Agency initiative planning to build about 3,000 affordable housing units in cities across Israel.

In the wake of #badderthantaylor, we can probably all think of a few elder Jewish women (and men) whose life stories could be a book or a feature film. Like Gerta, whose nightmarish life in Theresienstadt gave way to a career with the Red Cross. Or Molly Applebaum, who as a 12-year-old in hiding underground […]

The JUST Act requires the State Department to report on the progress of certain European countries on returning assets. 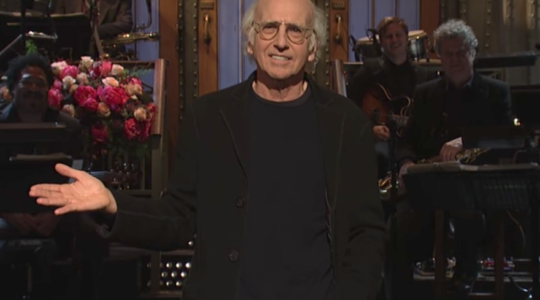 Larry David’s Holocaust joke was an offense — against comedy 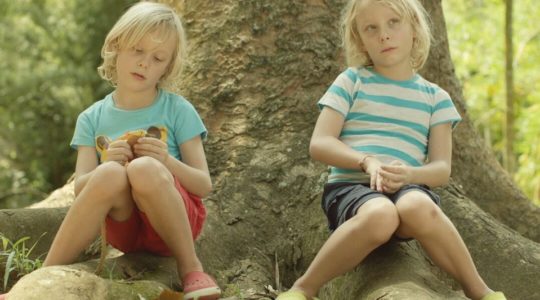 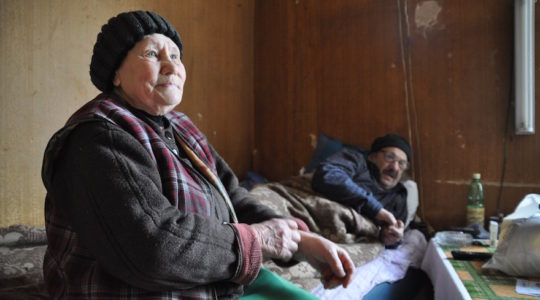 The war never ended for poor, elderly Jews in the former Soviet Union