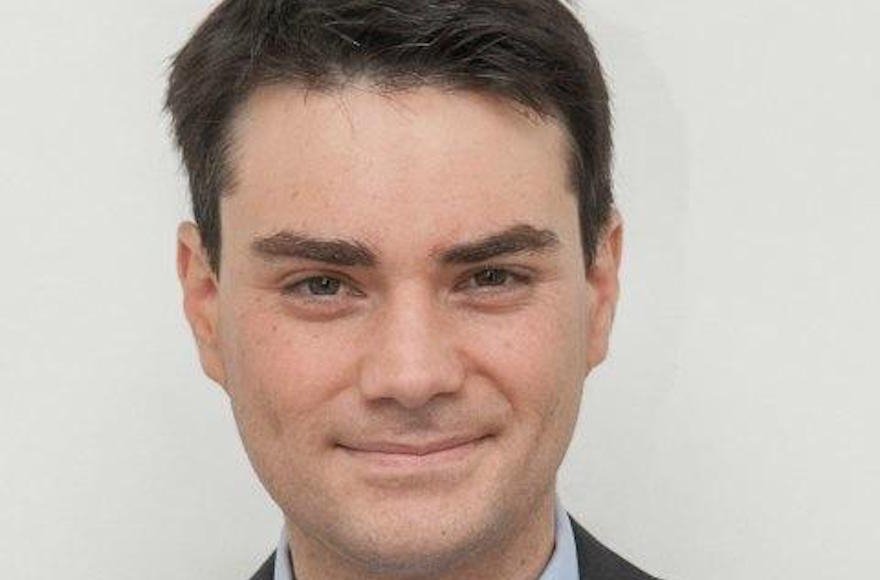 (JTA) — Conservative journalist Ben Shapiro resigned from Breitbart over the news site’s handling of an alleged assault of one of its reporters by Donald Trump’s campaign manager.

Shapiro and Michelle Fields, who claims Corey Lewandowski pushed her away from the Republican presidential candidate at a news conference in Jupiter, Florida, both resigned Sunday night, according to Buzzfeed News.

Shapiro, an Orthodox Jew and syndicated columnist, was an editor at large for the right-wing site founded by the late Andrew Breitbart.

“Andrew’s life mission has been betrayed,” Shapiro wrote in a statement to Buzzfeed. “In my opinion, Steve Bannon is a bully, and has sold out Andrew’s mission in order to back another bully, Donald Trump; he has shaped the company into Trump’s personal Pravda, to the extent that he abandoned and undercut his own reporter, Breitbart News’ Michelle Fields, in order to protect Trump’s bully campaign manager, Corey Lewandowski, who allegedly assaulted Michelle.”

Breitbart News’ editor at large, Joel Pollak, published a satirical article on the site Monday morning mocking Shapiro for resigning and suggesting he was looking for a post at Fox News.

Pollak wrote the article under the name William Bigelow, the name Shapiro’s father, David Shapiro, used while writing for the Breitbart site, Politico reported. The article has since been taken down but can be read in full here.

The Trump campaign has denied Fields’ allegations. She and Washington Post reporter Ben Terris, who was standing next to Fields at the time, both wrote accounts of the incident.

Buzzfeed reported that several other Breitbart employees are looking to leave in the wake of the Fields incident. The company’s spokesman, Kurt Bardella, resigned Friday.