Netanyahu’s annexation pledge aside, the two-state solution is already in deep trouble. Here’s why. 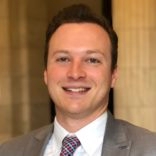 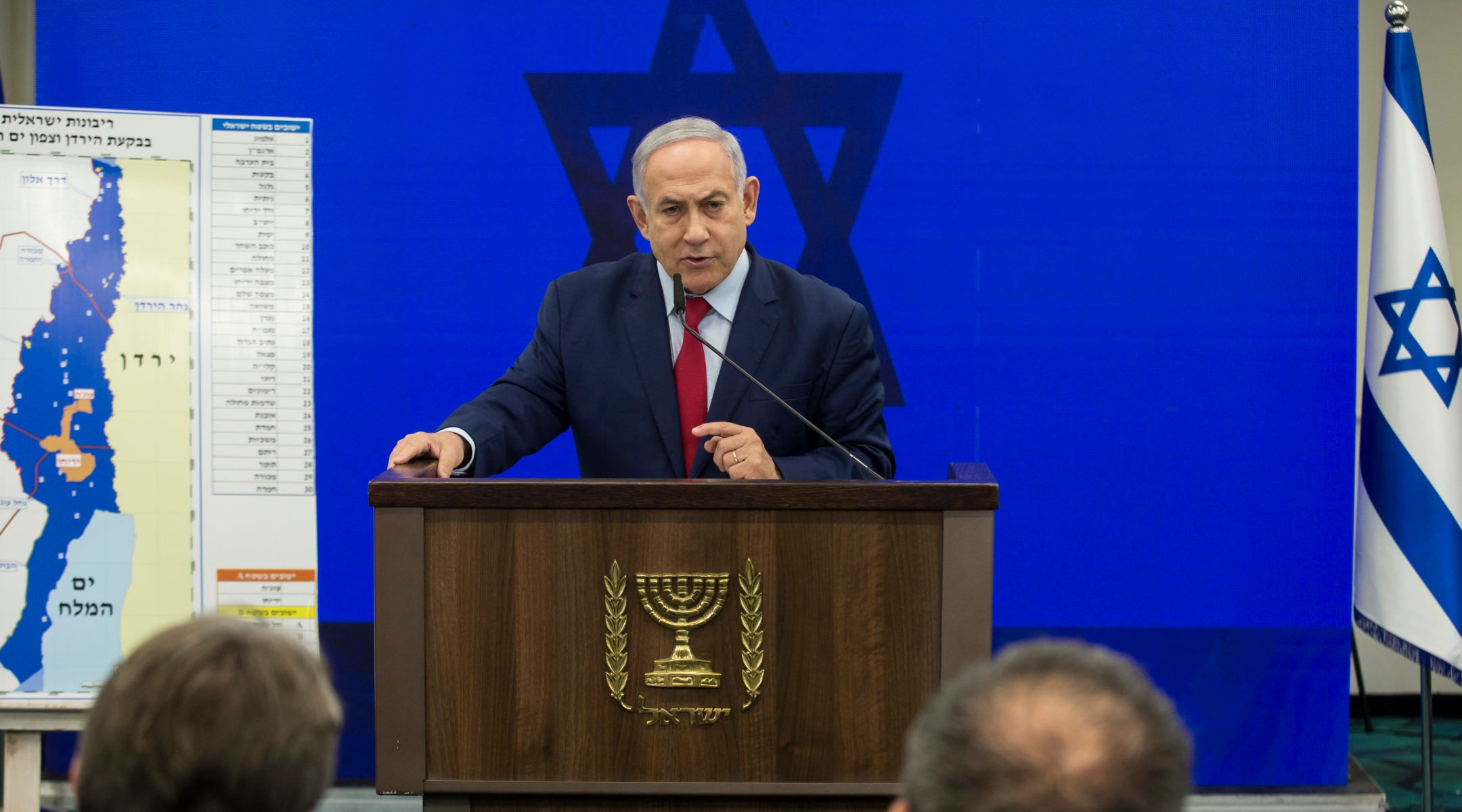 The announcement should not come as a surprise: It is a natural consequence of what Israeli-Palestinian relations have become.

In the absence of “courageous, fair-minded, creative diplomacy,” as Thomas Friedman put it in a recent New York Times op-ed, Israeli and Palestinian leaders have inadvertently allowed free rein to disruptive actors on both the left and the right. Israel’s religious nationalist right has put the country on track for formal annexation of the West Bank, now evident from Netanyahu’s recent electioneering from the mainstage. Beyond the Green Line, rockets from Hamas in Gaza have replaced diplomatic Palestinian foreign policy toward Israel.

While the implementation of Netanyahu’s precise vision relies on his careful maneuvering of future coalition politics, there are several ways the “status quo” is steadily deteriorating right in front of our eyes and annexation is becoming increasingly likely.

The Palestinian Authority and Israel are moving further apart.

It is no secret that Netanyahu and P.A. President Mahmoud Abbas do not like or trust each other. As Israel and the Palestinian Authority move further away from each other’s positions on security and territorial issues, the closer they get to bringing about a binational state — that would spell disaster for both peoples.

Weeks before Netanyahu’s annexation announcement, Abbas vowed that he would no longer adhere to the divisions of the West Bank set in place by the Oslo Accords.

At best, a binational state would likely result in a perpetual political battle for equality between Arabs and Jews — and at worst, apartheid or civil war.

Israeli and Palestinian public opinion is shifting further away from each other and the two-state solution. 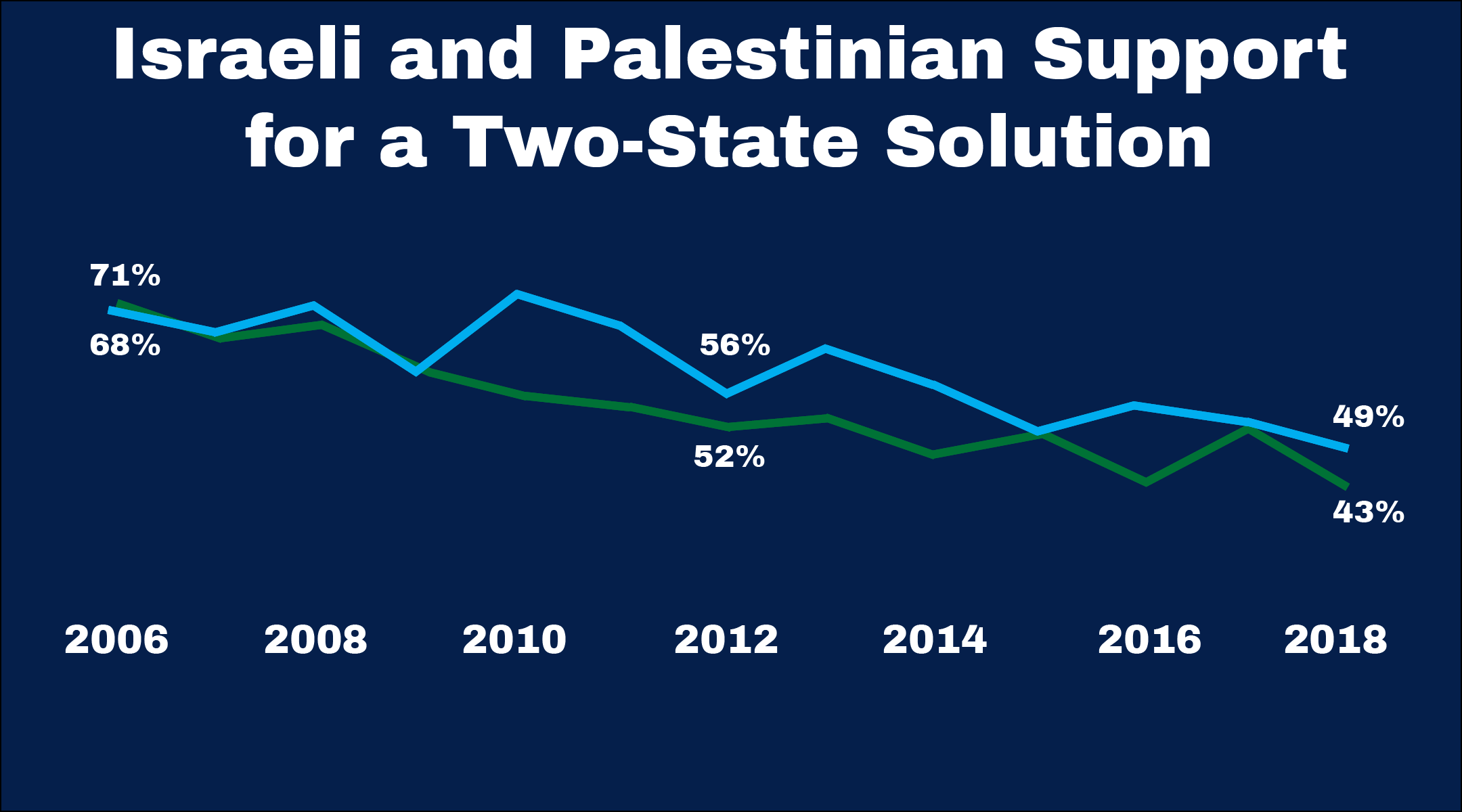 Since 2006, support for the two-state solution has been on the decline among Israelis and Palestinians. The polling data is from The Palestinian-Israeli Pulse, a joint Palestinian-Israeli survey research project funded by the European Union and other donors. (Laura E. Adkins/JTA)

It is not just the leadership class that is moving away from a two-state solution. While pluralities still exist in support for two states, polling shows support has declined in recent years to the lowest point in over a decade for both Israelis, to 49 percent, and Palestinians, to 43 percent.

The Israeli public, especially younger Israelis, has undeniably shifted to the right in recent years, and public discourse has steadily tilted away from any language espousing peace. The sentiment that intensified on the eve of Election Day in 2015, with Netanyahu stating that “Arab voters are coming out in droves to the ballot box,” has only increased. In both 2019 elections, Netanyahu’s key challenger, the moderate Blue and White party, has largely ignored the Palestinian issue and any talk of two states.

Living under strict oversight from both Israel and Hamas in Gaza and the Palestinian Authority in the West Bank, Palestinians enjoy a significantly lower quality of life compared to their Israeli neighbors, making the status quo much less sustainable.

But the drastic lack of trust that the Palestinian public has in the capabilities of its own leadership and institutions to govern is a far more urgent issue than a two-state solution. At the end of last year, more than three-quarters of Palestinians perceived the Palestinian Authority to be corrupt, and nearly two-thirds were demanding Abbas’ resignation (55 percent in the West Bank and 77 percent in the Gaza Strip), according to polling conducted by the Palestinian Center for Policy and Survey Research. Less than one-third was optimistic about the unity between the two governing regimes.

When compounded with hard-line Israeli rhetoric and tactics, it becomes nearly impossible to even mention two states to Palestinians without coming off as unrealistic and naive.

Young Israelis and Palestinians are moving in different political directions.

The next generation of Israelis and Palestinians appear poised to discard the once strong two-state consensus.

Without trust in leadership and a clear mandate to govern on the Palestinian side, the slide away from two states among young Gazans and West Bankers is leading to calls for one binational state. This is apparent to anyone who has spent time speaking with young Palestinians, especially during President Trump’s time in office.

The rightward shift among Israeli youth can best be traced to the violence of the second intifada in the early 2000s, when a generation was raised under the threat of constant terror attacks. The establishment of the security barrier, while helping to stop the terror onslaught, also caused the public to no longer see their Palestinian neighbors. Israeli youth, unlike their parents, have had little to no interaction with their Palestinian counterparts other than witnessing violence in the news or confrontations once in uniform. By being cut off from Palestinians, a driving, humanizing Israeli incentive for reconciliation was deeply ruptured.

It’s also no surprise that only 10 percent of Palestinians favor perpetuating today’s status quo. Combined with dwindling enthusiasm for the Palestinian cause by regional Arab allies and an American president much more aligned with Israel, basic civil rights and hopes for equality are increasingly transcending nationalism.

Leading polling expert Khalil Shikaki in Ramallah told Newsweek last year that “while there is still a desire for self-determination among young people, the belief is growing that a multinational state ‘will win out in the end.’”

Polling trends are instructional, but it is day-to-day actions, including those that take place behind the scenes, that dictate the rules and realities of the conflict.

The continuation of the Palestinian Authority’s martyrs fund of payments to the families of terrorists is deeply detrimental to a peaceful future.

Last year, Israel’s Knesset passed legislation that retroactively legalizes outposts and communities built illegally in the West Bank. These legislative actions, when understood in conjunction with building demolitions in Palestinian-controlled Area B and new settlement and outpost construction beyond the blocs, suggest that the supposedly stable status quo is anything but.

Thomas Friedman is right: a “plan to save a plan for peace” — one backed by actions, not just words — is desperately needed. Without one, the conflict will continue to harden hearts and positions for years to come and serve as an existential threat to Israel’s future as a secure, Jewish and democratic state.

Adam Basciano
is the national director of IPF Atid, the young leadership program of Israel Policy Forum. In this capacity, he regularly travels to Israel and the West Bank and oversees volunteer IPF Atid chapters around the United States.
The views and opinions expressed in this article are those of the author and do not necessarily reflect the views of JTA or its parent company, 70 Faces Media.