My Hasidic community taught me to avoid non-Jews, but I decided to live differently. What if they were right? 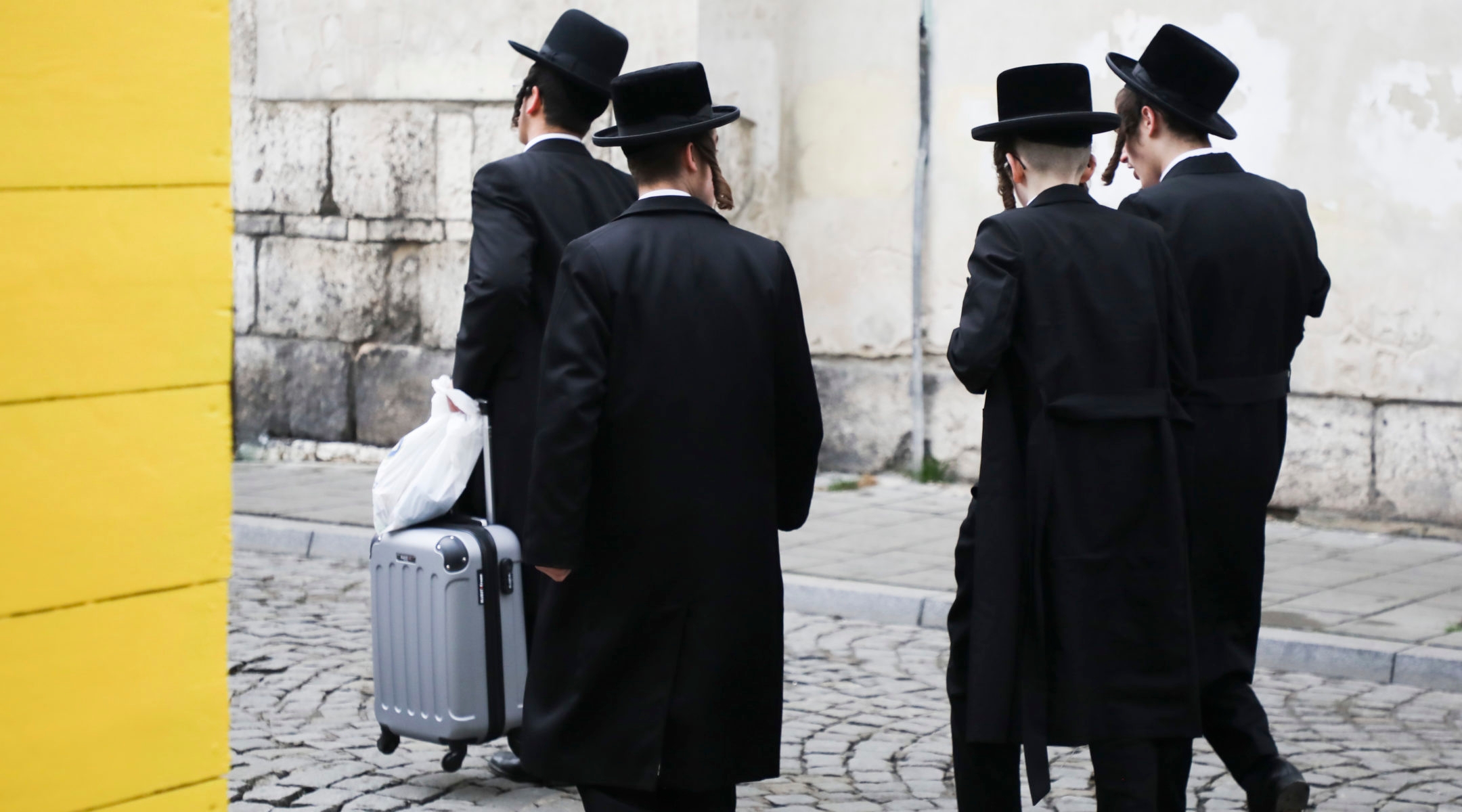 NEW YORK (JTA) — While a shooter was firing rounds of ammunition into two Jews in Jersey City, New Jersey, a kosher market worker and a police officer simply for who they are and where they were, I was halfway around the world, in Paris. More specifically, I was hurrying past a Parisian cafe where I was made to feel humiliated for being visibly Jewish exactly a year prior.

The attack felt more personal to me, a proud Brooklyn Jew. The Jewish community in Jersey City is comprised largely of Hasidic Brooklyn Jews who can’t afford living across the bridge. An anti-Semite went after my home community, the largest Jewish population in the world outside of Israel.

When I travel, I always wear a yarmulke. I refuse to hide my Jewishness — the argument that assimilation will offer Jews safety fails when I consider the yellow stars that assimilated, cultured German Jews were forced to wear as their community was systematically murdered. So I wear my kippah when I travel as a proud banner to counter the cheer that “Jews will not replace us.”

But this is not how I was raised. I was taught in yeshiva that Jews merited being saved from slavery in ancient Egypt because they didn’t change their names, their language or their clothing. Their refusal to assimilate was their ticket out.

In Brooklyn, I heard the message that sticking to my tight-knit Jewish community was the clearest path to safety — that the best way to save myself from anti-Semitism was to simply avoid interacting with non-Jews.

I’m working on unlearning this narrative. I proudly travel while Jewish, across nearly 30 countries so far. But recent events have made me question my own conclusions about my place in the world.

Last year, after a red eye from New York on the last day of Hanukkah, I arrived in Paris’ city center with enough time to take part in a Parisian ritual, at least according to the movies — sip an espresso on a table with a checkered tablecloth. I found the perfect cafe and ordered espresso in the little French I memorized on the plane. I sat in the booth and took off my beanie, revealing a yarmulke.

I tried to get comfortable as I took in the scene — the pretty bar, the checkered pattern and the non-kosher food I could only enjoy with my eyes. And the waiters, who were all wearing uniforms. One was heading my way. He didn’t look happy. He was yelling in French. His body language told me he didn’t want me there. I surmised that to him, I was poison. Humiliated, I paid the 2 euros for my coffee, downed it and headed out into the cold.

The event challenged my place in the world. The liberal beliefs I held close, that the Holocaust is now behind us and that Jews are welcomed in Western society, didn’t hold up in light of this experience. I was caught between the idea that Jews should never integrate because assimilation will be our downfall and the idea that best way to combat anti-Semitism is to be even more public with my Jewishness — caught between the push to assimilate and the need to stick to my guns as a Jew and wear my Jewishness more proudly.

But that was only in France, where earlier this month another Jewish cemetery was filled with graffiti swastikas. Not in the United States, where I was safe. This was in Europe. It wasn’t like this in America.

This juggling act came to mind when I accidentally passed the cafe after making a wrong turn on the day of the New Jersey shooting, exactly a year later. I remembered the awning and the layout, including the wicker chairs outside under the electric heaters. I hurried past it.

As I traveled to the airport, I read more about the shooting and how it is being investigated as an act of domestic terrorism with anti-Semitic and anti-police intent.

I am now back in New York, my former city of safety. But today it feels more like being in Europe as a Jew, with or without a kippah. France was where I realized that I could stay safe in my tristate shtetl, but Jersey City taught me that staying here will never offer complete security. My hopefulness in my place in the world is waning.