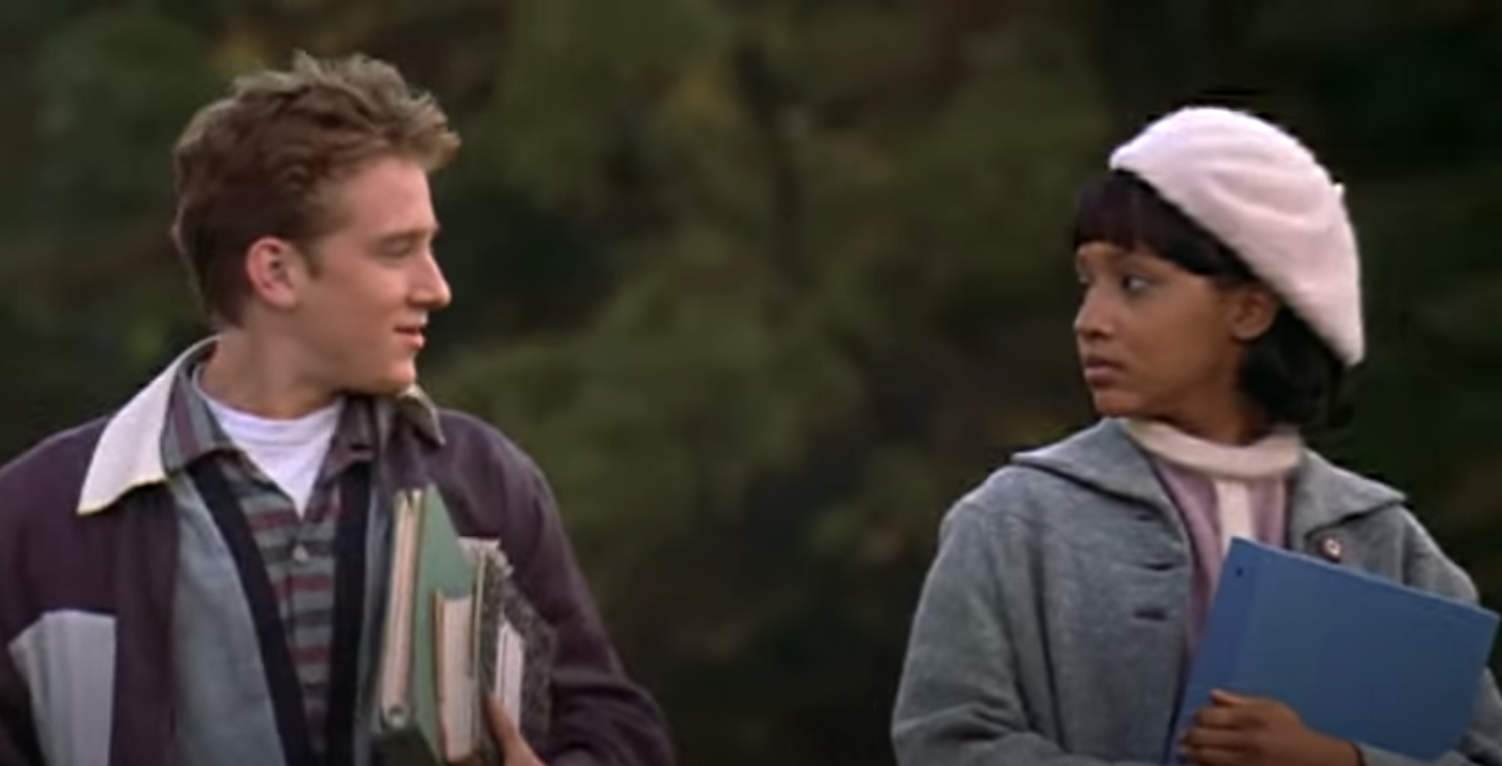 Social distancing and staying inside is hard. Thankfully, accessing good things to watch during this time is not. This is the sixth installation of a weekly column on Jewish movies and TV shows that you should stream in quarantine.

Available to rent on: iTunes, Google Play and more

Family friendly? Teenagers and up

(JTA) — When you google “Best Jewish movies,” Barry Levinson’s 1999 film “Liberty Heights” does not make too many lists. I am here to correct that record.

As a tetralogy tied together by mood, setting, and sensibility, rather than by recurring characters, the movies offer a series of semi-autobiographical accounts of Levinson’s early life in Baltimore. All of them include Jewish themes, but Liberty Heights is the most forthrightly Jewish of the bunch, adopting, as its central topic, core questions of Jewish identity and belonging in the context of a rapidly changing American landscape.

The movie features a large and beautifully cast ensemble (including Joe Mantegna as a charismatic and likable paterfamilias) but the central plot lines, which unfold between Rosh Hashanah 1954 and Rosh Hashanah 1955, concern the stormy voyages of cultural and sexual discovery undertaken by two brothers, Ben (Ben Foster), who is a high school senior, and Van (a young and dashing Adrian Brody) who is a college student.

Like many Hollywood explorations of Jewish identity — including the very good “Keeping the Faith” — the central tension in Liberty Heights turns around the allure of the Other. In this case that involves Ben’s tender relationship with Sylvia, the new black girl at school (Sylvia Johnson), and Van’s more troubled infatuation with Dubbie, a beautiful non-Jewish blond who’s the girlfriend of a friend.

In addition to the beautifully seductive mood and an effortlessly engaging storyline (not to mention more than a few genuine laughs), two aspects of Liberty Heights are particularly great.

First, there is Levinson’s obvious affection for his characters and subsequently for their Judaism. Though the subject matter — midcentury suburban Jewish life — is similar to that of a movie like “A Simple Man,” “Liberty Heights” contains no trace of that movie’s sneering derision. In exploring the foibles and contradictions inherent to American Judaism in the 1950s, Liberty Heights doesn’t aim to skewer anything.

Instead, it offers a lovingly realistic portrait of Jews (and blacks and Wasps) in various stages of love and turmoil. These are all basically decent people, even as their own prejudices and blind spots lead to painful interactions between them.

Second, it treats the ever-present allure of “marrying out” or “passing” neither as a litmus test of tolerance (a la “Keeping the Faith”), nor as anathema. Rather, it presents these encounters in all of their nuance, both as opportunities for genuine growth and understanding and also, inevitably, as dangerous and, for both brothers and for their father, intermittently violent adventures.

These themes, particularly as they relate to Jewish and black communities in America, have a long and rich history in American literature and cinema. From the “Jazz Singer” to the finale of “Independence Day” (in which, before saving the world, Will Smith tells Jeff Goldblum, “You and I are going to have to work on our communication!”) the meeting of Jews and Blacks has often been portrayed both as fraught with cultural (and sometimes sexual) tension – but also as an opportunity for racial healing and a kind of salvation. Thus Norman Mailer’s famous contention that the Jew is the “White negro,” who by virtue of her outsider status, can inhabit both identities at once, unmaking harmful binaries.

“Liberty Heights” enters into this well-heeled conversation about interracial relationships and romance with uncommon depth and sensitivity, without, mercifully, making much of an argument beyond “we’ve all got problems in the end.” Though not exactly neutral on the question of whether Jews share more of an affinity with White America or Black America — Ben’s relationship with Sylvia is much more authentic and mutually fulfilling than Van’s relationship with Dubbie — in the end there are more than enough moments of grace to go around.

If Liberty Heights is staking a claim, beyond telling a great story, it’s probably encapsulated in a brief conversation between Ben and Sylvia in which he asks her why she wants to attend Spelman, a historically black college, when, because of mandated desegregation, she could now go anywhere. Sylvia, who, unlike Ben, comes from a wealthy family, and who is generally more comfortable in her own skin, explains that it’s a tradition in her family going back several generations.

But “Just because we can [go anywhere],” she says, “doesn’t mean we have to.”