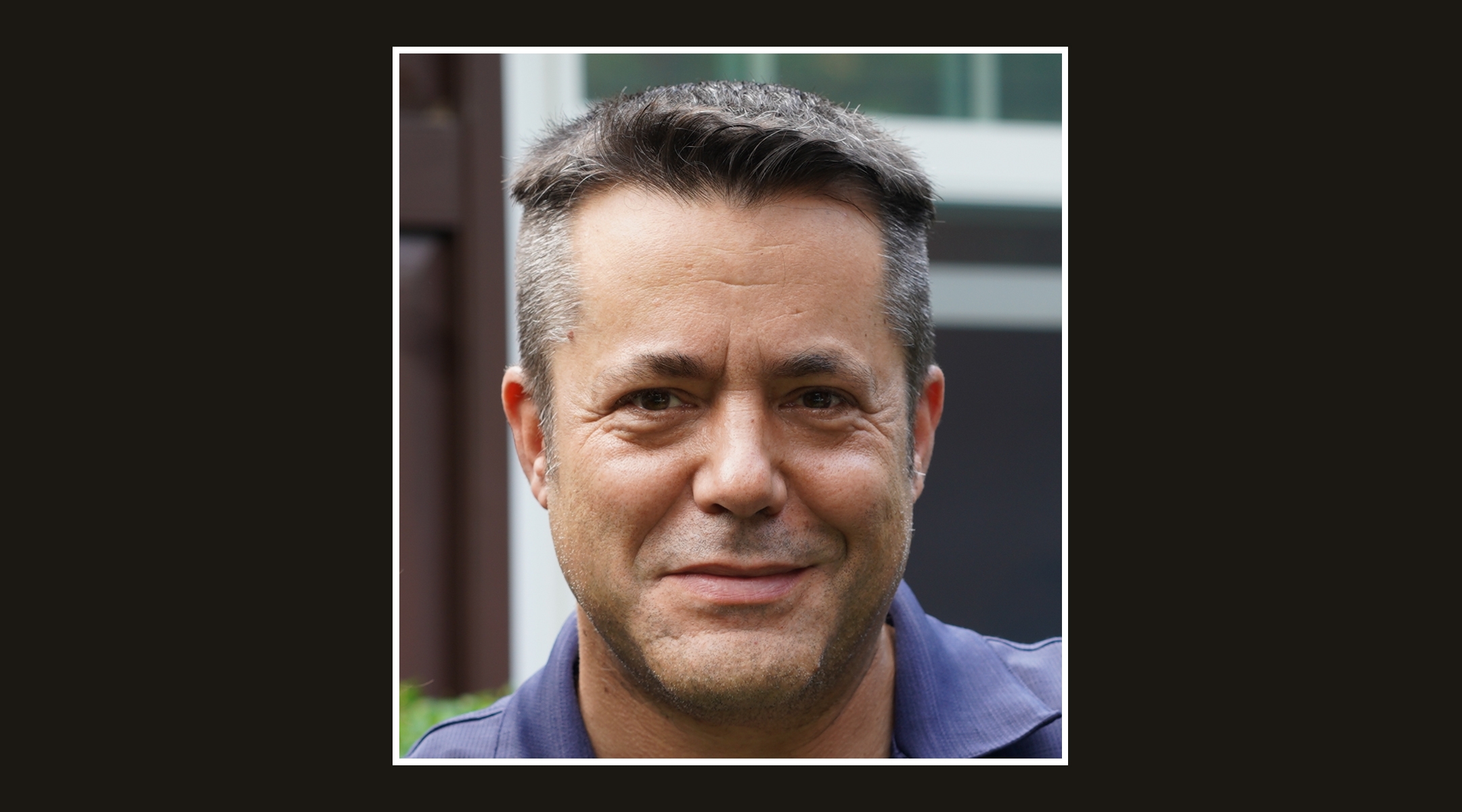 (JTA) — David Behrbom was a talented athlete in his youth, making it all the way to the high school state championships in baseball. But it was a moment on the field in a Babe Ruth League game that his brother says truly encapsulates Behrbom’s character.

It was the final inning, the game was tied, and Behrbom, then maybe 13 or 14, was on third base when he got the go-ahead to steal home — which he did to win the game.

“It was pandemonium,” Adam Cohen recalled. “The look on his face was pure joy that he was able to do that for his team and his crazy idea worked. That shows his courage, his audacity, his willingness to step up.”

Behrbom, who died April 5 of COVID-19 at the age of 47, wound up becoming an elementary school teacher. He taught at PS 55 in the Bronx, 25 miles and a world away from Ardsley, the Westchester County suburb where he grew up and where he lived with his wife, Elizabeth, and their two children.

Behrbom was a physical education teacher at PS 55, and each year he would organize Olympic Field Day, a school-wide athletics competition that was a highlight of the school calendar. He was also a lifelong Yankees fan who loved old-school hip hop and coached baseball and soccer.

In March, Behrbom was diagnosed with leukemia and began undergoing chemotherapy. After he took ill with COVID-19, his family sought blood plasma from donors who had successfully recovered from the coronavirus, a treatment that researchers hope may help patients struggling to fight off the disease. Behrbom died the day he was due to get the treatment, the New York Post reported.

“I do think about him every day, we all do,” Cohen said. “I don’t think that’s ever going to change. The hole he leaves in our family is just profound. We were lucky to have him for as long as we did, and his memory is cherished by all of us.”