We Orthodox Jews have been largely complacent about racism. It’s time to change that. 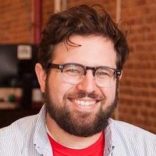 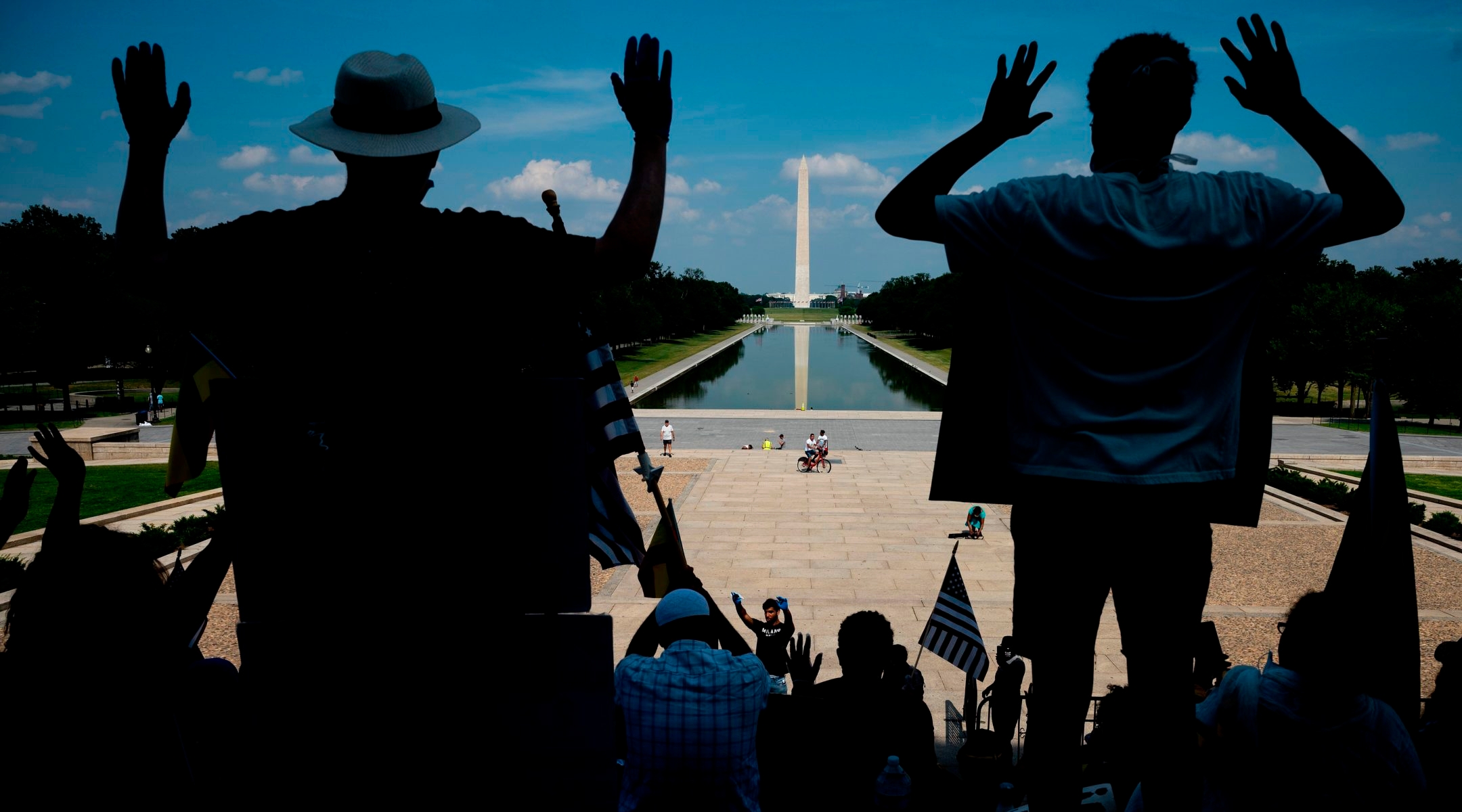 Protesters demonstrate the death of George Floyd at the Lincoln Memorial in Washington, June 9, 2020. (Jim Watson/AFP via Getty Images)
Advertisement

DALLAS (JTA) — Before COVID-19, when my community convened every Shabbat at our synagogue here, two men stood at opposite ends of the property wearing Kevlar vests and holding makeshift nylon shields. These shields covered the men’s long automatic rifles so that our community’s children wouldn’t face heavy firearms every time they ambled into services.

How should I feel about those police officers standing tall in the Texas heat, and the protection they afford me, when they wear the same badge as the officer who murdered Botham Jean in his apartment? How should we religious Jews feel about police officers who ran toward the gunfire in Pittsburgh and Poway when they wear similar badges as those responsible for the deaths of George Floyd and many others?

As Jews, we regularly study the Talmud’s discursive pages, and know that more often than not life is filled with gray areas and grayer areas. As an observant Modern Orthodox Jew, I also know that those complexities are no excuse for living an unprincipled and unregimented life. We take strong stands on everything from how long one should wait between mixing milk and meat to defending Israel’s right to exist. Yet these days, I hear more silence than not from our community leaders on the racial issues engulfing our nation.

I get the sense that a majority of the Orthodox community, who I believe are good people, feel hesitant about the current protests. They feel reluctant to articulate a strong position: They trust the police to protect us, and they are wary of any perceived threat to their security, whether real or imagined. Jews generally don’t fare well when the law breaks down. Perhaps more pointedly, deep down, the white among us know that we will never face the same violence that black people do today — why care too much about it?

Too many in our community have forgotten that not so long ago, we were the targets of government-sanctioned violence. Our community knows better than most what results from systemic persecution. Indeed, we wail with fury at the resurgence of anti-Semitism in the United States and Europe, and correctly demand solutions from our lawmakers and community leaders.

Yet when faced with the systemic persecution of black Americans, the results of 400 years of slavery and oppression, how do we respond? We issue milquetoast statements about “bigotry and racism,” and urge ourselves to “seek greater understanding among our fellow men and women.”

Where is the righteous anger that we muster against anti-Semitism? Where are the complex policy proposals that we offer when waging political war against Iran’s terrorist regime? Where is the sound and the fury that we lend to our advocacy for Israel? Where is the uproar that followed in 2018 when our community came under attack by white supremacists? Despite a few notable exceptions, we are hearing mostly silence or fumbling for words that fall short.

Two of our bedrock religious concepts can help us here: kavod habriyot, respect for all of God’s creations, and hakarat hatov, gratitude to those who do good things for you. It is a particularly Jewish position — an essentially Jewish one — to argue that we can both embrace the Black Lives Matter movement and the police forces that protect us when we worship.

We know that police need funding to rout out and find those who would seek to harm our community because of our religion, but we also should know that a significant amount of that funding must go to retraining our police force to deescalate without force, to respect black lives and to create community policing initiatives.

We know that many police officers — especially those who protect us while we pray — are dedicated to the public good, but that doesn’t preclude us from supporting the repeal of qualified immunity laws that often shield police from the consequences of their actions.

We know through our own recent tragic experience that armed police are required in our cities, but we can work toward the wholesale changes needed in the United States that will ensure an armed police officer does not pose a danger to our fellow citizens.

Swaths of our community might disagree with this, in style or substance, believing that we should either “sit this one out,” or that police reform and larger scale societal change is unnecessary. They should be embraced in avid discussion.

First, though, we must confront the outright racists that have been our shame — a nasty open secret — that our Orthodox communities have turned a blind eye to for too long. Whether racism presents in loved ones, synagogue buddies or chavrutas, all efforts must be made to eradicate its presence from our synagogues and spiritual shtetls. If indeed, in the words of the Orthodox Union’s anodyne statement, “indifference is not an option,” then we must look inward at those who would actively encourage indifference. No longer should we only save our most passionate debates for synagogue infighting or questions about Israeli politics.

Jews can show up to this conversation in a full-throated manner, informed by Jewish values and ideas, representing a broad spectrum of Jews who might not agree on other issues. We can bring our particular identity, lived experience, nuanced position and religious principles to this fight. We shouldn’t shy away from it just because a majority of us Modern Orthodox Jews in America are personally unaffected by police abuse, some of us have politics that trend conservative and all of us are grateful for the police protection that we enjoy at our places of education and worship.

When we finally reconvene in our synagogues and come together again as a religious community, I will still feel relief when I see our two sentries standing outside our synagogue, alert for any threat. I know that every congregant will as well, and voice their hakarat hatov in that moment. When we enter the synagogue, I hope that we use the opportunity afforded by our protection to have the conversation about kavod habriyot that we need to have right now among ourselves, our country and our God.

David Fine
is a product manager at a tech company and a writer based in New York City, who is temporarily located in his hometown Dallas, TX.
The views and opinions expressed in this article are those of the author and do not necessarily reflect the views of JTA or its parent company, 70 Faces Media.