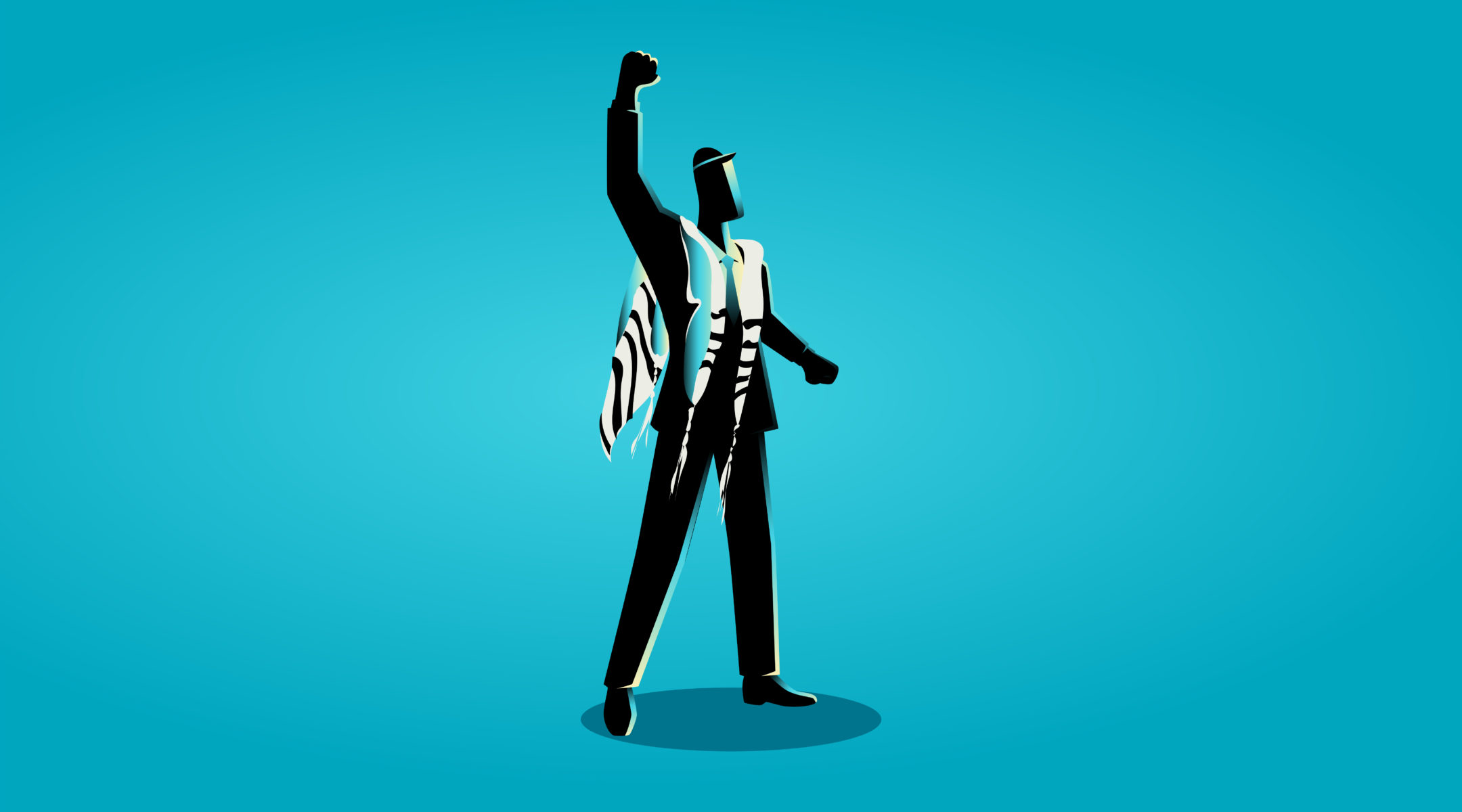 BETHESDA, Md. (JTA) — David Axelrod, a former top aide to President Barack Obama often credited with masterminding his two successful campaigns for the presidency, recently published a column in The Washington Post that hit me between the eyes and sat heavily on my heart.

Axelrod and I are about the same age. He was too young to have been active in the Civil Rights Movement of the 1960s, but he was deeply affected by the story and eager to believe the myth that the movement, headed by Dr. Martin Luther King, Jr., solved the problem of racial injustice in America.

Axelrod worked for Mayor Harold Washington, a Black public official who broke Richard Daley’s 20-plus year hold on the mayor’s office in Chicago. As a journalist in the early 1980s, Axelrod wrote about unequal justice and police brutality in America.

But he did not have Black friends with whom he was close enough to ask and understand their life experience.

He wrote in the Post: “I thought I understood. Now I realize I did not. Not well enough. Not in the visceral way that comes when you truly imagine yourself in someone else’s shoes.”

Me too. I could easily trot out my activist resume and cite all the ways I have engaged in the issue of racial justice over the past 40-plus years. But I am left feeling ashamed on two levels: ashamed for the way that the richest country in the world has refused to confront its systemic racism, and ashamed of the fact that, like Axelrod, even as I became aware of how America has stacked the deck against Black Americans, it has never been my top priority.

Like many other Jews, I have lobbied my elected representatives on the issues of Holocaust awareness, fighting anti-Semitism and liberating Soviet Jewry. I urged them to support Israel.

But I did not cash in my political capital for Black Americans. And of that, I am ashamed.

For the past couple of years, I was part of an Interfaith Task Force on Racism. We held forums throughout the county that brought together citizens of all backgrounds to speak about combating bigotry and racism.

Nobody came to these forums with white supremacist bumper stickers or Confederate flags. Everyone I met in these workshops seemed well intentioned and saw themselves as “the good guys” on this issue.

Until, of course, the issue of white privilege came up. That is when all these well-intentioned, white folks got very defensive.

Most white people, including myself, are not prepared to realize how much they are part of a system that keeps them in a position of privilege at the expense of people of color.

Even more importantly, while saying all the right things in polite company — especially in carefully constructed multi-faith and multi-racial dialogue settings — most white people are not prepared to surrender any of the privileges that they enjoy in order to remedy centuries of discrimination against people of color. Many Jews fall into this very same pattern of behavior.

We say we want to end racism, but we don’t want a Black family to move into our neighborhood.

We say we want to end racism, but we won’t support busing to desegregate our schools.

We say we want to end racism, but we won’t support affirmative action if it denies our son or daughter a slot at a prestigious college or professional school.

We say we want to end racism, but we are not prepared to be true allies until Black organizations pass every ideological test we create on support for Israel.

We say we want to end racism, but we can’t bring ourselves to sign on to critiques of over-policing because the police are protecting our synagogues and they rarely, if ever, harass or kill white Jews without due process, as happens routinely to Black Americans.

Jews, like most white people, have a host of reasons to deflect responsibility for America’s original sin of racism. I have heard dozens of arguments from white people denying that the privileges that they enjoy contribute to the oppression of Black and brown people.

In the end, I can boil all the arguments from a shelf full of books on white privilege down to a poster that I saw at a Black Lives Matter rally I recently attended: “Privilege is when you think something is not a problem because it is not a problem for you.”

Spend some time talking to Black people about the obstacles they face daily to access good schools, healthy food, adequate health care, access to mass transit, equal treatment in our criminal justice system, and it is likely you will feel ashamed of the privileges that you enjoy and that are not available to people of color.

Contemplate the statistic that in the year 2020, the net wealth of an average Black family is only 10% of the wealth of an average white family in America. Read the history of redlining and how Blacks were denied the benefits of the GI Bill after World War II, and you will understand how Black poverty is a consequence of state-sanctioned policy. Or put yourself in the shoes of Black children who are more likely to see police as people who will harm them than as people who are there to protect them.

In a 1972 essay arguing against clerical apathy on issues of foreign policy, Rabbi Abraham Joshua Heschel said, “morally speaking, there is no limit to the concern one must feel for the suffering of human beings, that indifference to evil is worse than evil itself, that in a free society, some are guilty, but all are responsible.”

Jews need to take responsibility for the perpetuation of racism in America. We have averted our eyes to the suffering of Black Americans for generations. It is time to face the hard truth, become true allies and marshal all of our considerable political capital to remedy an injustice that has been allowed to exist for far too long.

Rabbi Sid Schwarz
is a senior fellow at Hazon and the founding rabbi of Adat Shalom Reconstructionist Congregation in Bethesda, Md. He is the author of several books including "Judaism and Justice: The Jewish Passion to Repair the World".
The views and opinions expressed in this article are those of the author and do not necessarily reflect the views of JTA or its parent company, 70 Faces Media.