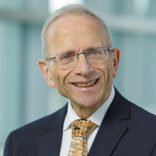 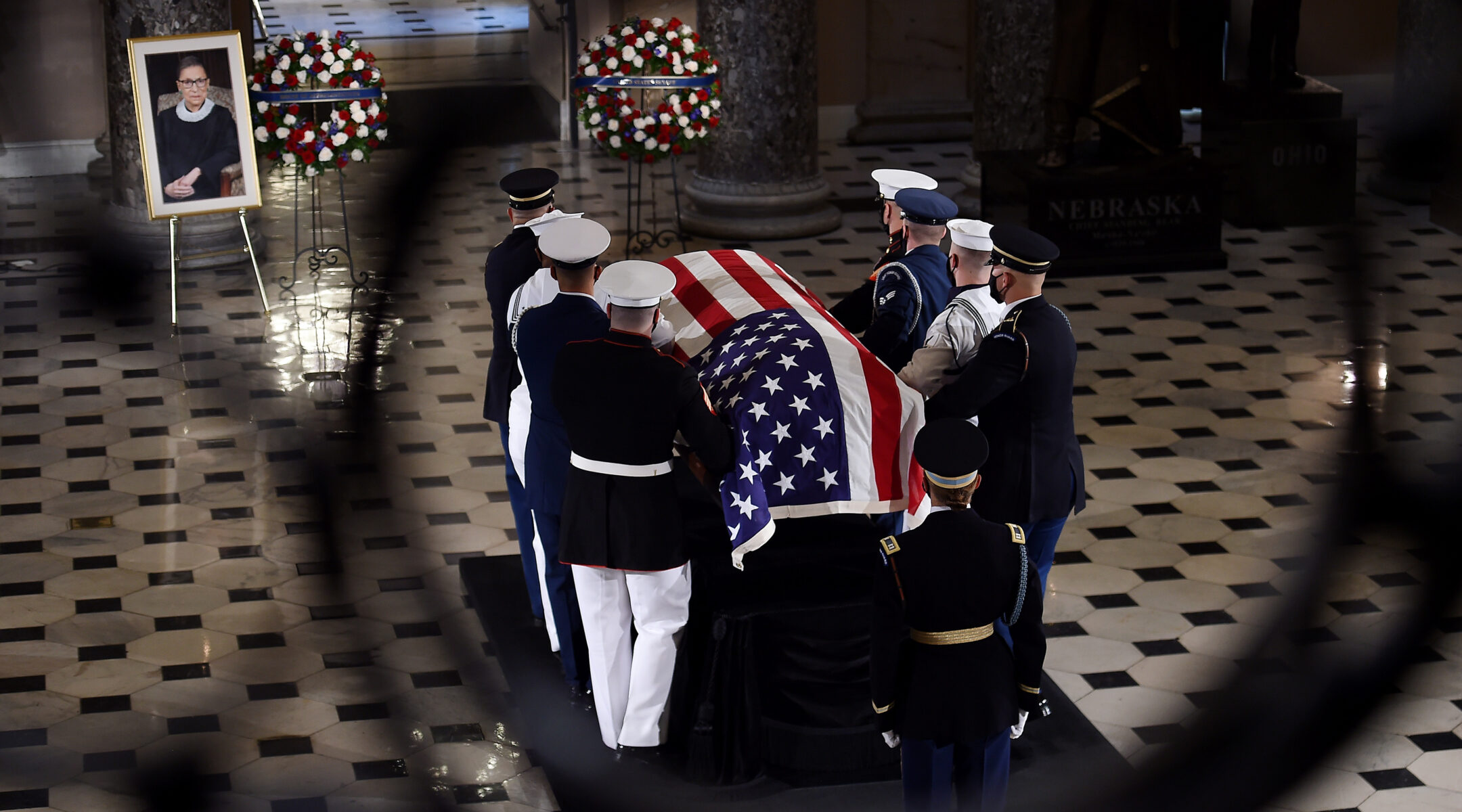 This article was first published on The Conversation.

(JTA) — As news of the passing of Justice Ruth Bader Ginsburg spread on the eve of Rosh Hashanah, the Jewish New Year, a common question heard in discussions among American Jews was “When will she be buried?”

As a longtime scholar of American Jewish life, I understood that the question behind that question was whether, in death, Justice Ginsburg’s family would comply with longstanding Jewish tradition that mandates prompt burial. Or, in accordance with longstanding American tradition, would her burial be delayed so that mourners might pay her respects?

In death, as in life, American Jews looked to see how Justice Ginsburg balanced being an American and being a Jew.

Dust returns to the earth

To honor the dead, Orthodox Jews perform burials as quickly as possible, sometimes within just a few hours.

That’s not always possible, of course. Funerals can be delayed when the death falls on the Sabbath — a day of rest in the Jewish faith when no burials are performed — or on a Jewish holiday. They can also be delayed to accommodate the needs and considerations of close relatives traveling in from afar.

The practice of burying Jews swiftly is so deeply ingrained, however, that in 1995, Israeli Prime Minister Yitzhak Rabin, who was far from Orthodox and whose funeral was attended by leaders who rushed in from around the world, had his funeral performed and was buried within just two days of his assassination.

If Justice Ginsburg’s family did not follow Jewish tradition by delaying her burial, in other respects they honored that tradition to the hilt. For example, the wooden casket lying in repose at the Supreme Court and in state at the Capitol remained firmly shut. And in keeping with Jewish practice, there was no public viewing of her body and, apparently, no embalming. Far from preserving the body, Jews believe, following the book of Ecclesiastes in the Hebrew Bible, that “the dust returns to the earth as it was” — the sooner the better.

Justice Ginsburg also received, for the first time in American Jewish history, a traditional Jewish funeral in the Great Hall of the Supreme Court. Rabbi Lauren Holtzblatt, a Conservative rabbi of Congregation Adas Israel in Washington, D.C., and a friend of Ginsburg’s whose husband once served as the justice’s law clerk, presided alongside Chief Justice John Roberts.

The service included all the familiar components of a Jewish funeral including a stirring eulogy, recitation of the 23rd Psalm and the chanting, in Hebrew, of the late medieval prayer El Maleh Rachamim: “God full of mercy … grant fitting rest.” The prayer recited at Justice Ginsburg’s funeral included the justice’s full Hebrew name, Yita Ruchel bat Celia, which includes her mother’s name but untraditionally not her father’s.

Usually, burial in a Jewish cemetery follows immediately upon a Jewish funeral, individual mourners reverently accompanying the casket to wherever the cemetery is located. There, around the open grave, additional prayers including a special kaddish, a praise of God, are recited and the casket is lowered.

Mourners and community members then personally participate in the powerful act of filling in the grave, shoveling a spadeful of dirt atop the casket, each thump reinforcing the finality that death represents.

In the case of Justice Ginsburg, that won’t happen in a Jewish cemetery. Instead, after her casket lies in state, it will be transported to Arlington National Cemetery for a private burial service. Arlington, a national and nondenominational cemetery, has no special section set aside for Jews and explicitly forbids some traditional Jewish rituals such as manually lowering the casket and filling in the grave.

The traditional Jewish elements in Justice Ginsburg’s funeral and the departures from Jewish tradition connected with her burial both reflect aspects of her identity. She took great pride in her Jewish heritage but broke with most traditional Jewish practices.

In death, as in life, she cherished two identities — being an American and being a Jew — even when they failed to easily harmonize. Her Jewish funeral and Arlington National Cemetery burial speak to her quest to balance these two identities.

Jonathan D. Sarna
is the Joseph H. and Belle R. Braun Professor of American Jewish History at Brandeis University.
The views and opinions expressed in this article are those of the author and do not necessarily reflect the views of JTA or its parent company, 70 Faces Media.