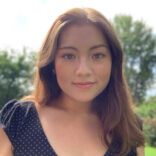 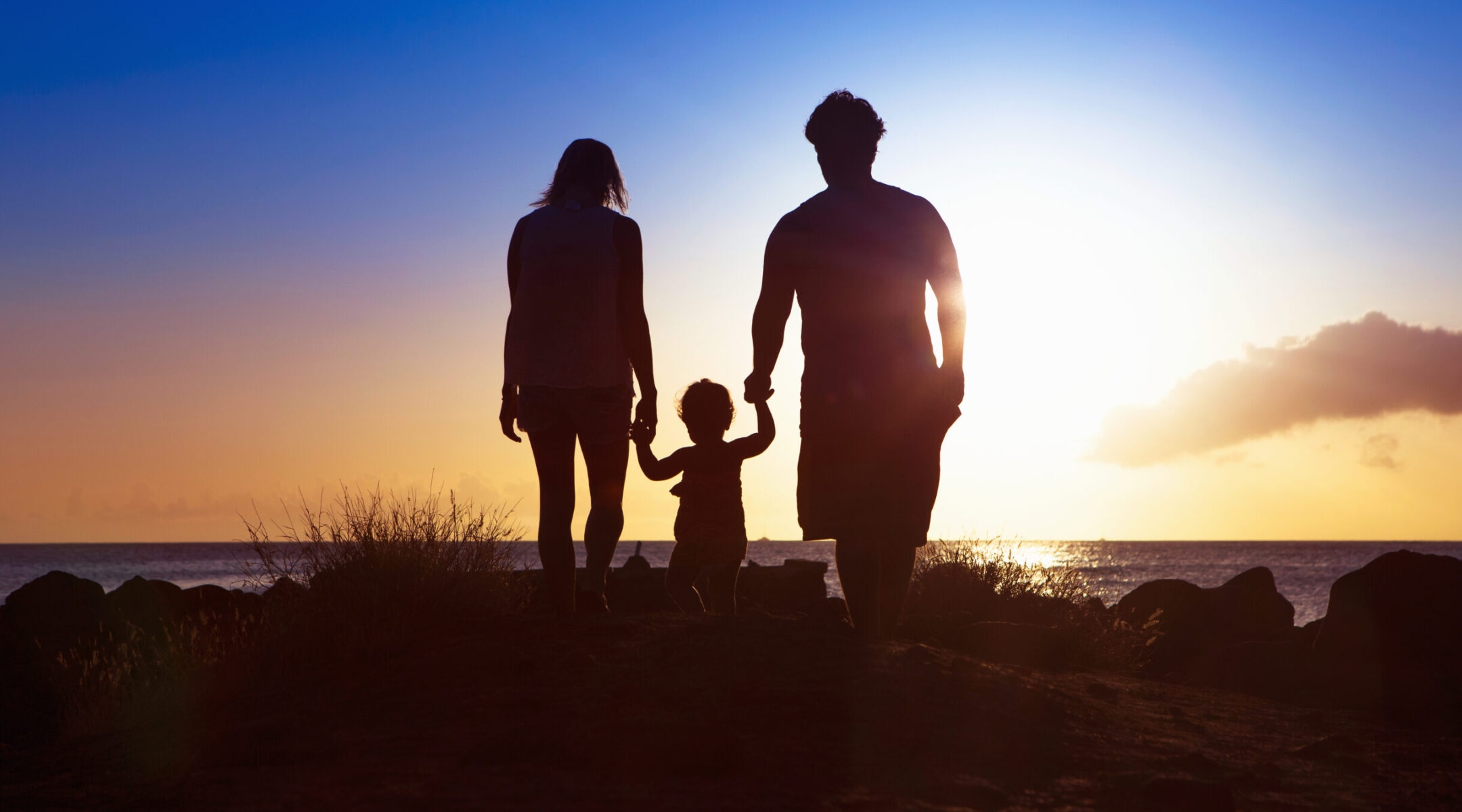 A version of this article originally appeared on Alma.

I’m the daughter of a white Jewish-American dad and a Japanese immigrant mom, and I grew up in Alabama.

As you can guess, this made life growing up in the American Deep South quite interesting. Amid the external anti-Semitism and racism I faced, the internal joke within the Jewish and Asian communities that my parents were meant for each other hurts the most; it translates into a gross invalidation of my parents’ love. Although it could be plausible that the two groups can bond over shared minority experiences, the more nefarious explanation for this so-called “perfect match” is the model minority myth.

My parents met in a “meet cute” fashion of situational fate. My mom won the opportunity to tour the Yokosuka naval base twice as a civilian. Who was the handsome American sailor serving as the tour guide both times? My dad. The family joke is that my mother “won the lottery twice.”

After the two fell in love, I was born in a U.S. naval hospital in Italy with an Italian birth certificate, a Japanese birth certificate and an American birth certificate. After my dad retired from the Navy, we moved to an area with an infamous history of hostility toward people of color and non-Christians: sweet home Alabama.

Growing up, I experienced “othering” from the white and Christian communities in my hometown of Montgomery. When I was a Hebrew school teacher for my synagogue, a police officer was stationed every week to ensure that we could meet safely. Students in elementary school would invite me to their mega-church services and try to “save” me from my impending doom in hell. My mom packed what other kids would call “smelly” lunches and gawk at the bento box items that I thought were far better than their Lunchable pizzas. Many people assumed I was great at math, but after asking me for help, they quickly realized otherwise.

I’ve been called “exotic looking” and have heard a variety of attempts at the ethnic guessing game. Every so often, even outside the South, I get a confused stare. People try to decipher my mixed identity by just … staring at me, hoping to identify what isn’t normal, what isn’t white.

While the racism and discrimination I faced was painful, the lasting pain has come from the communities I call my own. Time after time, I hear from both Asian-American and Jewish-American communities a joke that the two groups are so similar; that my parents come from two extremely “learned” communities; that my parents are such a perfect relationship match. A worse joke is how “Jewish guys have a thing for Asian chicks” — straight-up fetishization. When we take the time to unpack the reactions to this match, we arrive at the deeply planted American model minority myth.

When I was applying for colleges, a counselor (who was Jewish) advised that I focus my entrance essay on my Asian and Jewish identities because the two communities “highly value education, and others just don’t.” I was taken aback, but it was only recently that I’ve been able to identify why that remark made me uncomfortable. The implication behind my college counselor’s statement is rooted in the model minority myth: that Asians and Jews are somehow smarter or more “learned,” and that other minority communities (Black, Latinx, etc.) aren’t. Embracing the idea that Jews and Asians achieve higher economic success in the U.S. from a “pull yourself by your bootstraps” mentality is weaponized against other minorities.

The obvious difference between the story of the African-American community and the Asian-American and Jewish-American communities is clear: Black people came here enslaved. Jews and most Asian people did not. Yet white people and other minorities consistently fail to make the connection of how the history of slavery in this country forever shapes the Black American experience in entirely harsher and more systematic ways. On top of this, both Asian Americans and Jewish Americans often fail to address their anti-Blackness.

To begin to rectify this, we must dismiss the notion that the American minority experience is monolithic. By comparing experiences of minorities in the U.S. based on “economic success,” which unfortunately decides the assessment of overall “success” in this country, the premise perpetuates the false notion that if you simply adopt a strong work ethic, you will “succeed.” It buys into the myth that the “American dream” is a tangible goal that supposedly ignores barriers formed by race, gender, faith and other identities. We must stop holding up Asian and Jewish communities as examples of “success” while ignoring the systemic barriers facing other minority communities.

Hanah Bloom
is an honors first year student majoring in political science and philosophy at Miami University of Ohio. She’s on the pre-law track and loves green tea, cute dogs, and southern fried chicken. Hanah is a 2020-2021 Alma College Writing Fellow.
The views and opinions expressed in this article are those of the author and do not necessarily reflect the views of JTA or its parent company, 70 Faces Media.