We’re running out of time to preserve endangered Jewish languages. Here’s how we can stop them from being lost forever. 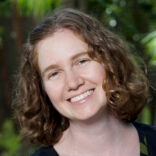 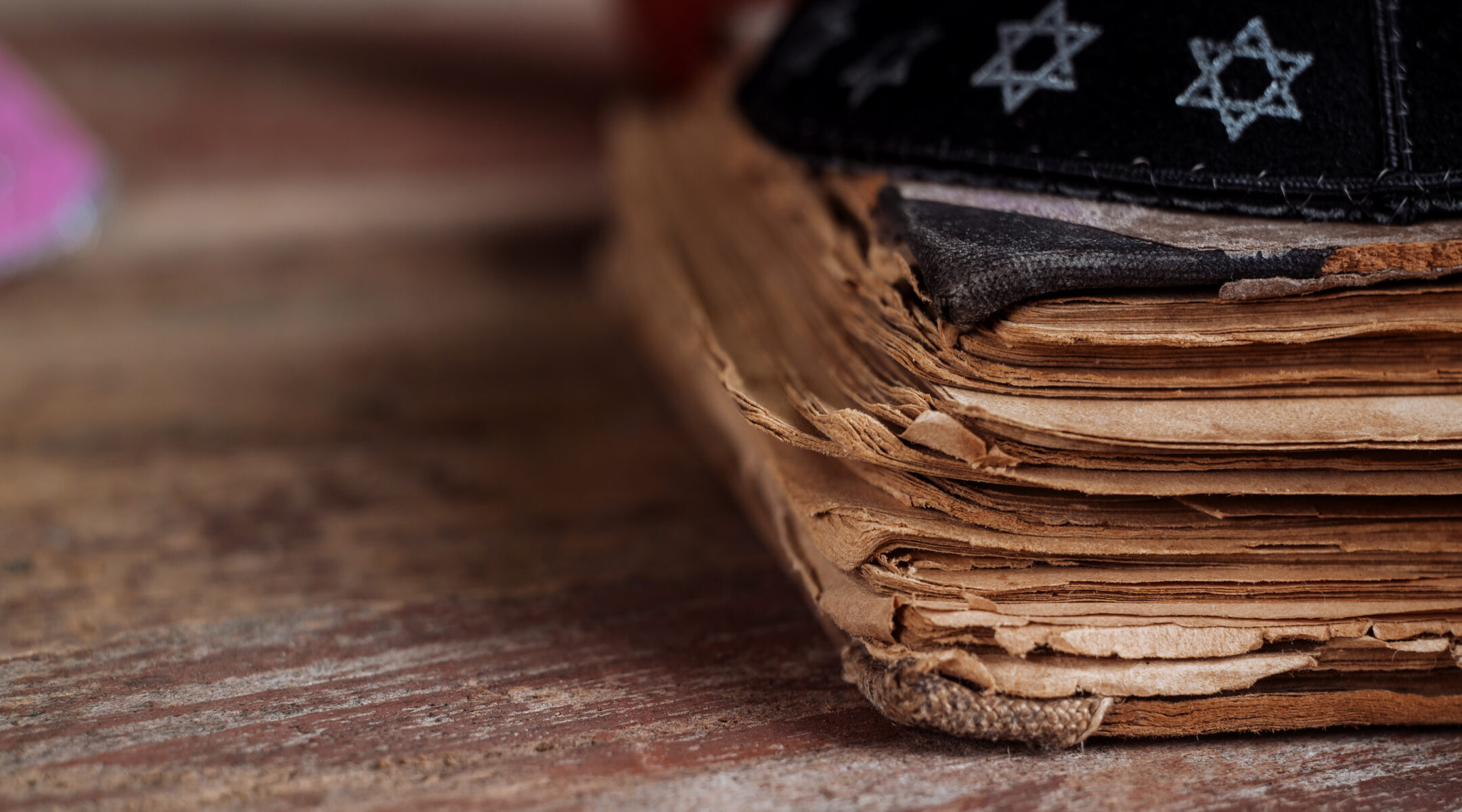 A kippah and a pile of documents (Getty Images)
Advertisement

(JTA) — I can’t stop thinking about Flory Jagoda, Joseph Sassoon and Kitty Sassoon – three American Jews in their 90s who died last week. As an Ashkenazi Jew, I do not share their family backgrounds. But their deaths hit home for me, as they were among the last native speakers of endangered Jewish languages — languages I’m helping to document before it’s too late.

Flory Jagoda devoted much of her life to preserving one of those languages. She grew up in Bosnia speaking Ladino, also known as Judeo-Spanish, which her ancestors had maintained since their expulsion from Spain in 1492. She survived the Holocaust in part through her musical skills, playing accordion and singing in Serbo-Croatian. For decades, she wrote and performed Ladino songs, maintaining the Sephardic folk traditions of her Nona (grandmother), innovating on them and bringing them to a wider audience.

Jagoda’s music introduced me to Ladino and ignited my interest in Jewish languages. In my fifth-grade class at Jewish day school, my classmates and I learned her catchy tune “Ocho Kandelikas” (Eight Little Candles) along with Hebrew and English Hanukkah songs. As a teenager, I heard Jagoda perform at a Jewish Folk Life Festival — of which she was a founder — and purchased a cassette of hers, “La Nona Kanta” (The Grandmother Sings). I still listen to those songs and now share them — especially my favorite, “Laz Tiyas” (The Aunties) — with my students when I teach about Jewish languages. My students read an article about Jagoda’s work to promote Sephardic language and culture just a week before she died.

While Jagoda is among the last generation of native Ladino speakers, young people have continued her language preservation work, as we see in Devin Naar’s archive of Ladino letters, books and other historical treasures; Bryan Kirschen’s Ladino research and classes; and Sarah Aroeste’s contemporary Ladino music and children’s books. Due to these efforts, American Jews tend to know about the language. When I ask audiences which Jewish languages they have heard of, they generally mention Hebrew, Yiddish and Ladino.

People are less familiar with other Jewish languages, including Judeo-Shirazi (from Iran), Judeo-Malayalam (from India) and Jewish Neo-Aramaic (from the Kurdish region) — all critically endangered. The many endangered dialects of Judeo-Arabic have been documented to varying extents, from Egypt to Morocco, from Syria to Yemen. And some young people are keeping the music alive, such as Neta Elkayam, A-WA and Asher Shasho Levy for Moroccan, Yemenite and Syrian traditions. Even so, most American Jews have never heard of Judeo-Arabic. Whenever a speaker dies, we lose an opportunity to learn and teach more about the nuances of this rich language and culture.

Joseph and Kitty Sassoon died of COVID-19 within 12 hours of each other, months after their 76th anniversary. Both were children of Baghdadi parents who spoke Judeo-Arabic natively. Growing up in Rangoon, Burma and Calcutta, India, Joseph and Kitty spoke multiple languages, but their parents spoke Judeo-Arabic when they didn’t want the children to understand. As many American-born children of immigrants know, this means they picked up snippets of the language.

As adults, living most recently in Los Angeles, Joseph and Kitty spoke Hindi and English together and did not have much opportunity to use Judeo-Arabic, but their granddaughters remember them using some words and phrases. Kitty used pet names for grandchildren, like “abdalnuana” for boys and “abdalki” for girls (both literally meaning “penance” like the Hebrew “kapara”) and frequently said “mashallah” (what God has willed) when expressing pride and joy. Joseph called his mother Umm Shalom (mother of Shalom, her first son), in line with Judeo-Arabic convention, and hurled joking insults at grandchildren, such as “harami” (thief) and “mamzerim” (bastards — a Hebrew word used in several Jewish languages).

The Sassoons are characteristic of speakers of endangered languages. Unlike Jagoda, they did not devote their lives to cultural preservation. And they had varying degrees of knowledge of the language — Joseph grew up speaking more Judeo-Arabic than Kitty. While language documenters would prefer fluent speakers, even semi-speakers can provide important information, particularly when the language is severely endangered.

Every day, especially during the COVID-19 pandemic, more speakers of endangered languages die. If we don’t interview them now, we will lose our opportunity forever. Fortunately, several organizations have been doing this important work, including the Endangered Language Alliance, the Jewish Language Project and Wikitongues in the United States and the Mother Tongue Project in Israel.

This is not just a Jewish issue. Of the 7,000 languages of the world, about half are now endangered. Organizations like these are our last hope to record them before the last speakers are gone. We can all get involved by donating funds, volunteering or connecting the projects with speakers of endangered languages.

May the memories of Flory Jagoda and Joseph and Kitty Sassoon be a blessing — and a wakeup call: We must act now to preserve their languages and cultures while we still can.

Sarah Bunin Benor
is a professor of Contemporary Jewish Studies and Linguistics at Hebrew Union College in Los Angeles. She directs the Jewish Language Project and edits the Journal of Jewish Languages.
The views and opinions expressed in this article are those of the author and do not necessarily reflect the views of JTA or its parent company, 70 Faces Media. 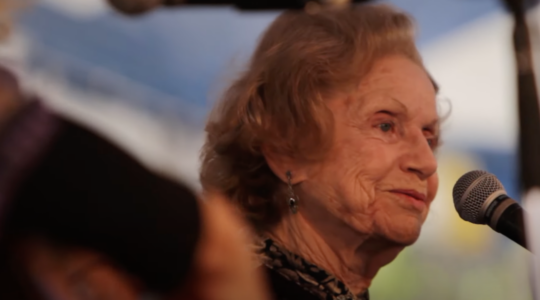