Conservatives accused Biden of lying about visiting the Tree of Life Synagogue. He was referencing a phone call. 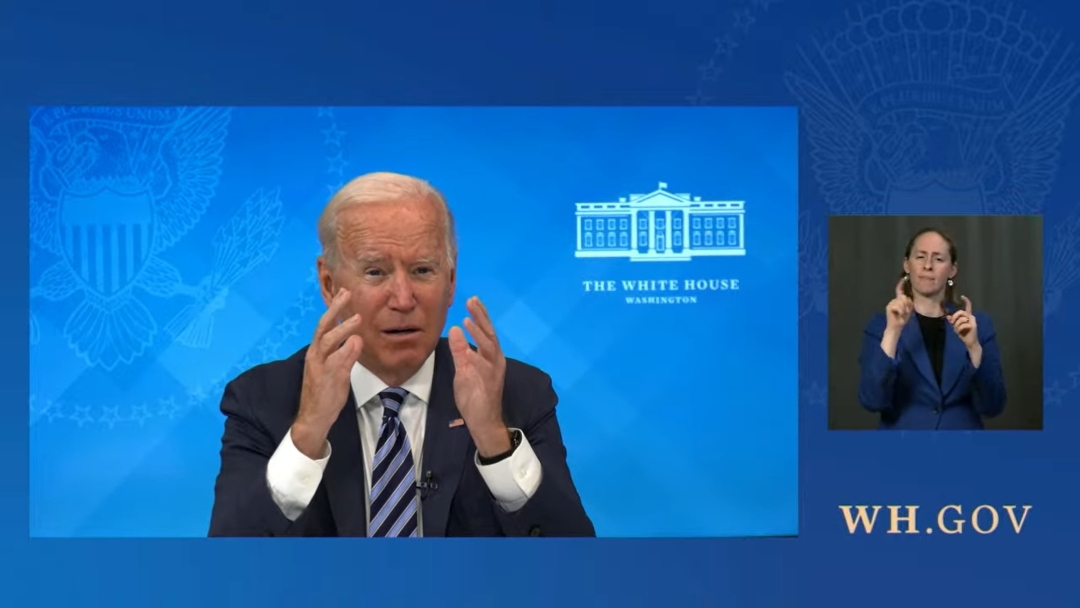 WASHINGTON (JTA) — It seemed like a perfect “gotcha” moment: President Joe Biden, speaking to rabbis on Zoom before Rosh Hashanah on Thursday, said he visited the Tree of Life synagogue complex in Pittsburgh sometime after the 2018 massacre. Except he didn’t.

The New York Post, a conservative outlet, seized on the moment with a headline reading: “Tree of Life synagogue disputes Biden’s claim he visited after massacre.” It included a statement from the synagogue’s executive director saying Biden did not visit the synagogue.

But Biden did not precisely say he visited the synagogue, because he never finished his sentence. He seemed to start out recalling visiting the synagogue, but mid-sentence changed his recollection to speaking with someone.

“And [hate has] been given too much oxygen in the last four, five, seven, 10 years, and it has seen itself, whether it was — I remember spending time at the — you know, going to the — you know, the Tree of Life Synagogue, speaking with the — just — it just is amazing these things are happening — happening in America,” he said.

In a statement to the Jewish Telegraphic Agency, the White House said Biden was referring to a phone call he made after the shooting to Jeffrey Myers, the rabbi of the Conservative congregation, one of three in the Tree of Life complex.

“He was referring to a call he had with the Tree of Life Rabbi in 2019,” a White House official said.

Myers in a statement to JTA confirmed the call.

“President Biden kindly called me on my cell phone as I was sitting in Dulles Airport awaiting a return flight to Pittsburgh after I testified before Congress in July 2019,” he said. “In a heartfelt way, he extended his condolences and asked how we were doing.

“We spoke about the challenges of antisemitism, and he made clear he would confront it with us as president,” he continued. “The conversation meant a great deal to me, and I will always be grateful for his kind words and continued support of our community.”

The October 2018 attack, the worst attack on Jews in U.S. history, claimed 11 lives. Former President Donald Trump visited the site after the attack, but received a hostile reception from the local Jewish community. The Pittsburgh shooter had on social media cited a conspiracy theory that Jewish billionaire George Soros was engineering a migrant “invasion” of the United States. Trump had separately peddled the same false theory.

Biden’s tangled words on Thursday opened up the door to Republicans to turn the tables.

The Republican Jewish Coalition, which has come under repeat fire from Jewish Democrats for its backing of Trump, also savored the moment.

“The ultimate irony: the person who actually did visit in 2018 with members of the Jewish community? His predecessor,” the group said on Twitter.