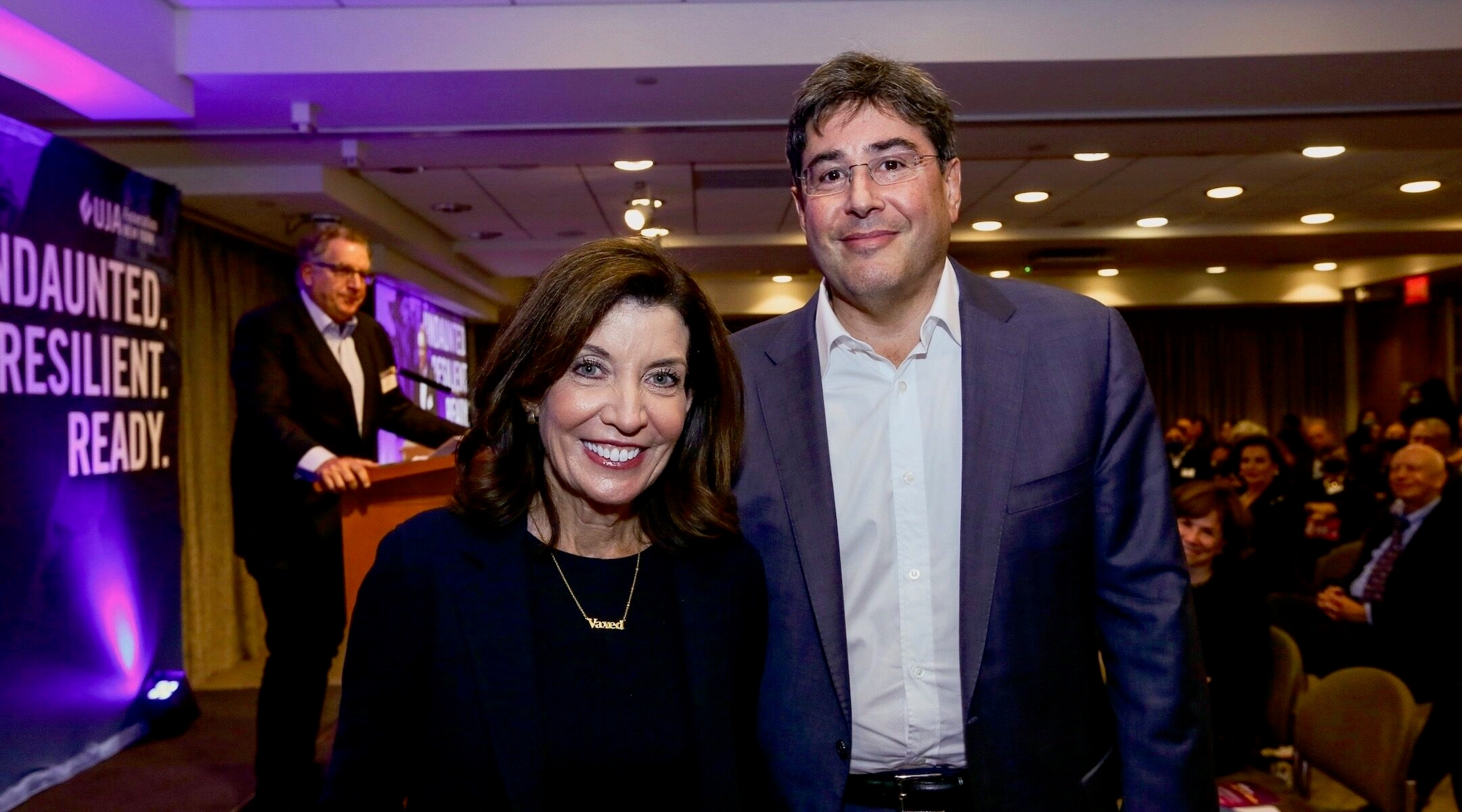 Good morning, New York. The Jewish Week and the Jewish Telegraphic Agency will be updating election results here and in other parts of the country as they come in. You can check during the day at www.jta.org.

DECISION ’21: Many election results went as predicted last night: Eric Adams will become the 110th mayor of New York City, despite not securing support from Hasidic communities. In the Brooklyn district that encompasses Borough Park, Adams received only 39% of the vote — 54% went to Sliwa. Brad Lander will become Comptroller. (Jewish Week via JTA)

EAST SIDE STORY: The rift at Park East Synagogue may widen: Rabbi Benjamin Goldschmidt, who was fired as assistant rabbi last month, has started his own Shabbat service three blocks away from his former synagogue. (Jewish Week via JTA)

Israeli artist Guy Yanai‘s new exhibit at the Miles McEnery Gallery in Chelsea is a technicolor tribute to a grave French movie. “I love the title, ‘The Things of Life,’” Yanai told The Jewish Week. “The older I get, the more difficult the day to day of life becomes. I don’t know how people paint the big issues in their work. I can’t even get beyond breakfast.”

Chaski Naor, a Yeshiva University alumnus and operations director at its Rabbi Isaac Elchanan Theological Seminary, is a producer of the new Off-Broadway musical, “A Commercial Jingle for Regina Comet.” (Y.U. Observer)

The Jews of Color Initiative named six New Yorkers to a 10-month paid fellowship for young adult Jews of Color to gain professional experience in a Jewish nonprofit, connect with other JoC fellows and expand professional networks:

New Israel Fund Board President David Myers will be in conversation with NIF CEO Daniel Sokatch about Sokatch’s new book, “Can We Talk About Israel?” The book explores why so many people feel so strongly about Israel and the Israeli-Palestinian conflict without actually understanding it very well. Zoom link provided upon registration. 1:00 p.m.