‘Jewish Taliban’ on trial in White Plains • Padma Lakshmi does the Lower East Side • Y.U. basketball on a roll 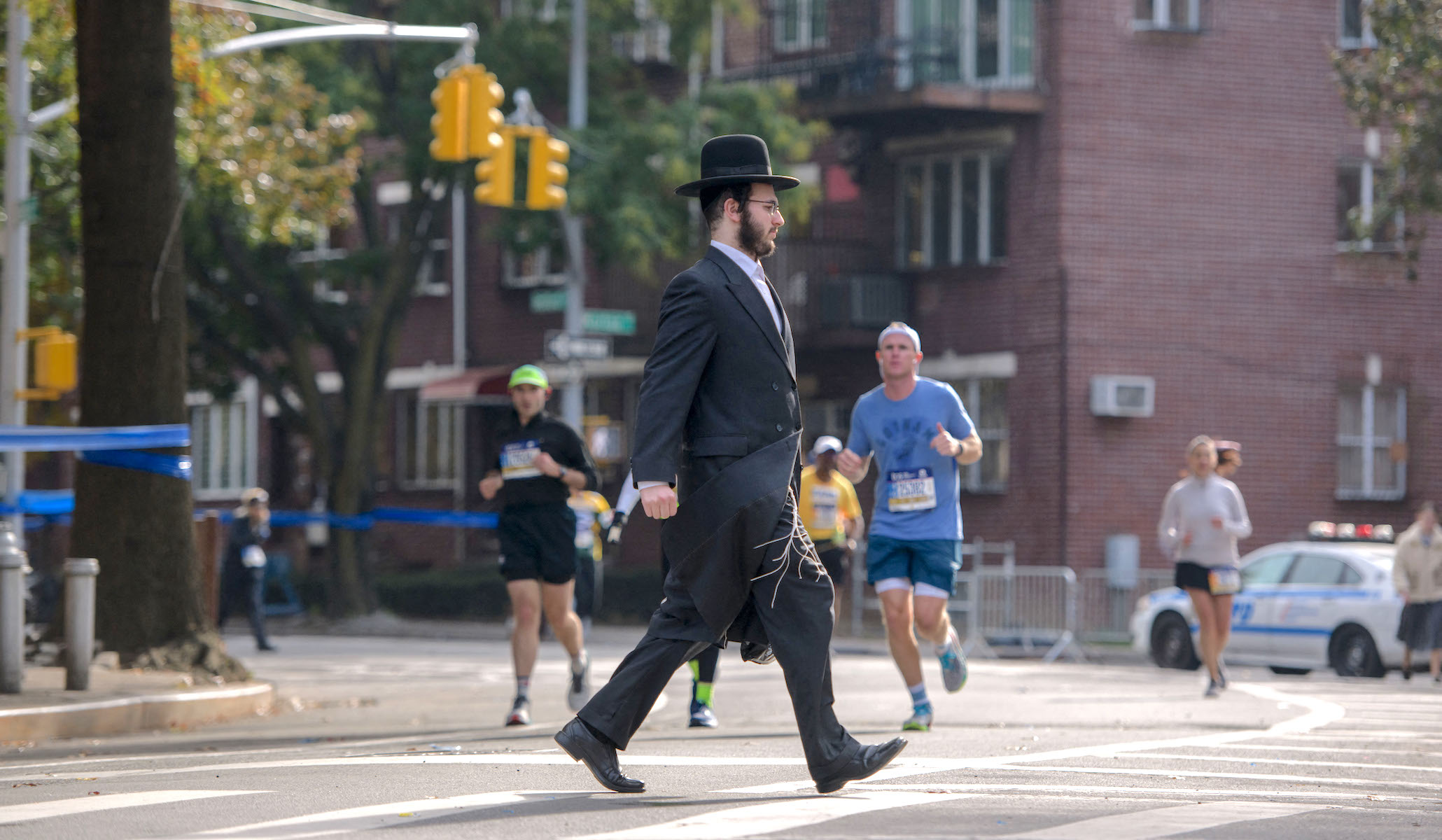 Good Monday morning, New York. We’re exhausted from the NYC Marathon — we actually had to walk uphill to watch it pass by on First Avenue.

ON THE DOCKET: Nine members of a bizarre Orthodox sect dubbed the “Jewish Taliban” are being tried over allegations of child kidnapping in a federal court in White Plains, New York. (JTA)

RABBIS AND WIVES: Two women rabbis who first met while undergraduates in the joint Jewish Studies program between List College and Columbia University tied the knot at the Conservative movement’s Ramah camp in Palmer, Massachusetts — becoming the first-ever same-sex Conservative rabbis to be wed. (JTA)

NEW YORK NOSH: Padma Lakshmi visited the Lower East Side for an episode of her Hulu food program “Taste the Nation.” (JTA)

Aaron Feuerstein, the devout Orthodox businessman who became known as the “Mensch of Malden Mills” for continuing to pay his workers even after the textile factory he owned burned to the ground, died at 95 on Thursday. Feuerstein also bucked the trend that saw industrial manufacturing leave the area by rebuilding the family-run factory in Lawrence, Massachusetts.

The 22nd annual Rutgers Jewish Film Festival is underway, now through Sunday, Nov. 21. The festival features films from the United States, Israel, Germany and Switzerland and online discussions with filmmakers, scholars and guests. All films will be available in the “Virtual Cinema” and five film screenings will be presented in person at Rutgers Cinema and the Princeton Garden Theatre. For more information or to purchase virtual film tickets, visit BildnerCenter.Rutgers.edu.

Join Hadar for its Fall Lecture Series with Rabbi Ethan Tucker as he revisits familiar and obscure rabbinic midrashim — law, legends and folklore — which, on the surface, seem fantastical. Register for all three sessions here. 8:00 p.m.