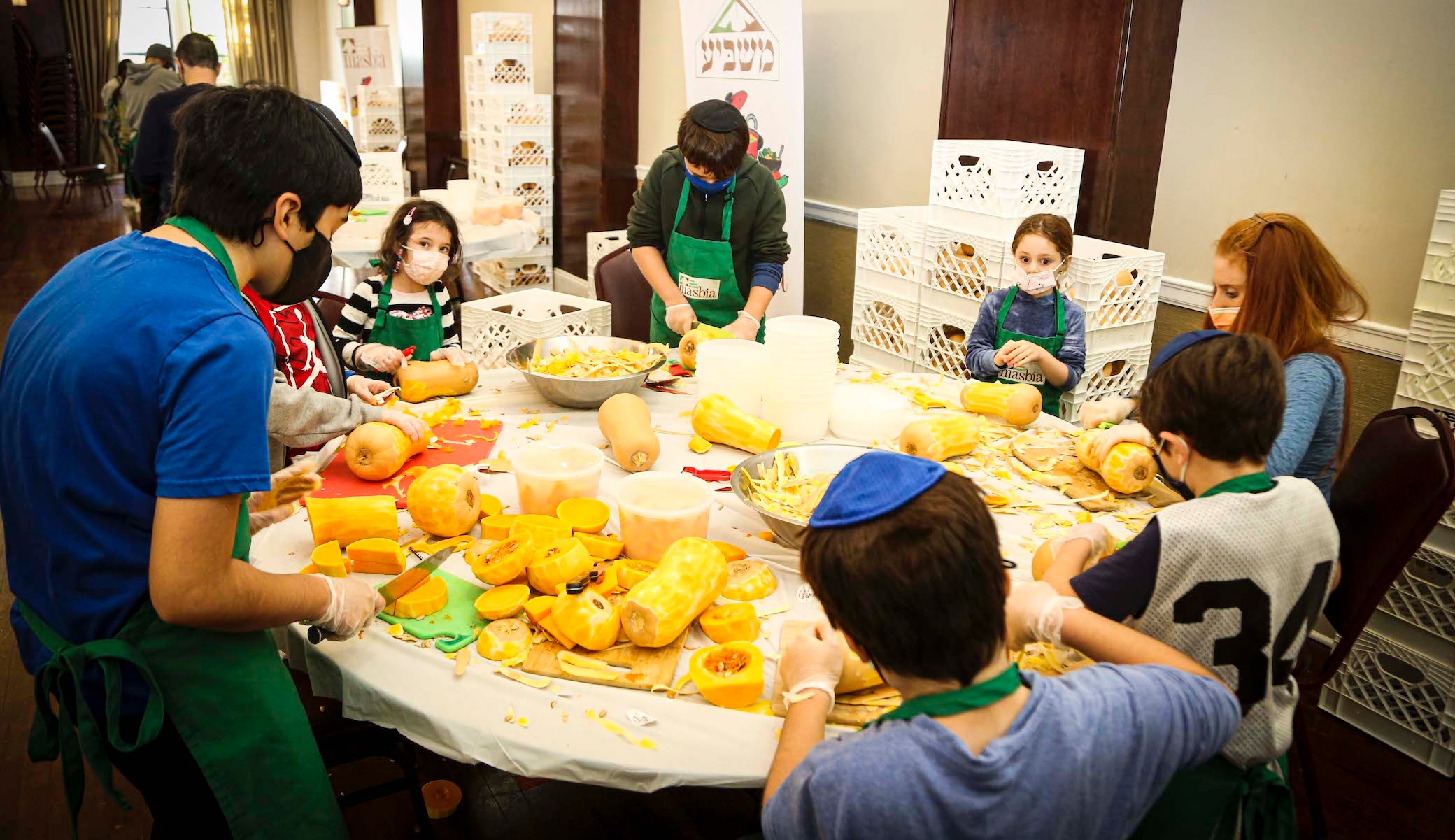 Children and adults prepare food to feed the needy at West Side Institutional Synagogue as part of Family Chesed Day, Dec. 12, 2021. More than 100 volunteers led by Rabbi Daniel Sherman prepared meals to be delivered to the Masbia Soup Kitchen Network. (Courtesy Masbia)
Advertisement

JUST DO IT: With NYC requiring employees of yeshivas and other private schools to get vaccinated, the influential leader of the Belz Hasidic movement in Israel has instructed his followers in Brooklyn to comply with the mandate. (JTA)

NOT SO FAST: Just days after Israel’s diaspora affairs minister assured Jewish leaders in New York that Israel was making progress on a non-Orthodox prayer space at the West Wall, Israeli Prime Minister Naftali Bennett halted the plan under pressure from the right. (JTA)

‘TRASH[ING] ACADEMIC FREEDOM’: Faculty members calling themselves the CUNY Alliance for Inclusion ripped into law students at the public university who recently called for an academic boycott of Israel and for a ban on student groups that support Israel. (New York Post)

‘KOSHER REVOLUTION’: Barnea Bistro in Manhattan is among the restaurants nationwide that are “redefining both kosher and Jewish food more than ever, pulling from traditionally non-kosher cuisines such as Chinese, Japanese, French and Italian.” (CNN)

Join the Workers Circle on Facebook Live for its new short-form series, Answering The Call: Anthony Russell and social justice organizer Jonathan Taubes will explore how racism and civil rights was covered in “The Call,” the Workers Circle national in-house publication, from the ’30s into the ’60s. Learn more here. 3:00 p.m.

Professional genealogist Nancy Levin will highlight some of the lesser-known resources and special considerations necessary for successful research in mid-1800’s America. Sign up here for this Center for Jewish History event. 5:00 p.m.

Join Elana Stein Hain for the final session in her seminar series, “Judging Righteously.” We make judgments about people and situations – sometimes with grave consequences – all the time. Given the limits of what we can know, what does judging righteously look like? Register here for this Shalom Hartman Institute Event. 7:00 p.m.

“AMEN-AMEN-AMEN,” a documentary about the emergence of a new Jewish community in the United Arab Emirates, premieres tonight on WNET-Thirteen. 10:00 p.m.

Join New York Jewish Week and the Museum of Jewish Heritage Friday, Dec. 17 at noon for a behind-the-scenes conversation with Dr. Ruth Westheimer and Tovah Feldshuh, the leading ladies behind the off-Broadway hit “Becoming Dr. Ruth.” Dr. Ruth and Feldshuh will chat with New York Jewish Week reporter Julia Gergely about their friendship, the new one-woman show and being New Yorkers. Register here. 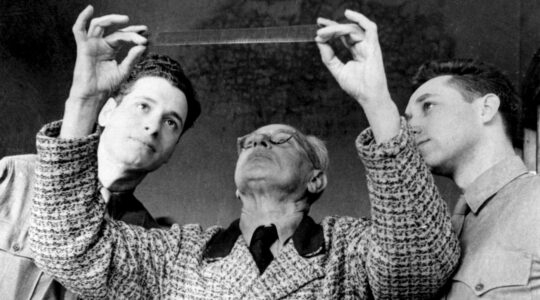 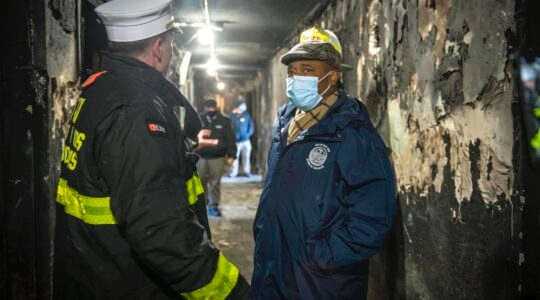 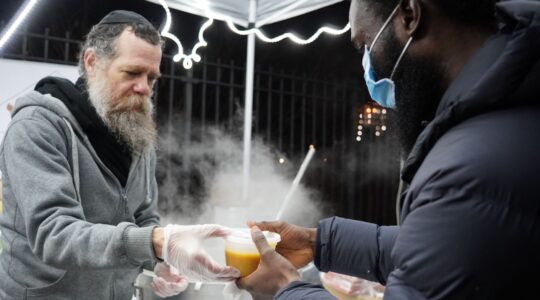 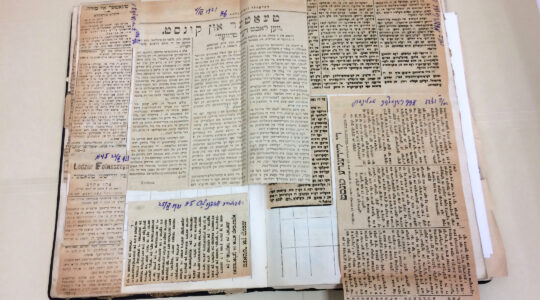