Poland appointed an envoy to repair relations with Jews. Less than 6 months later, he was fired. 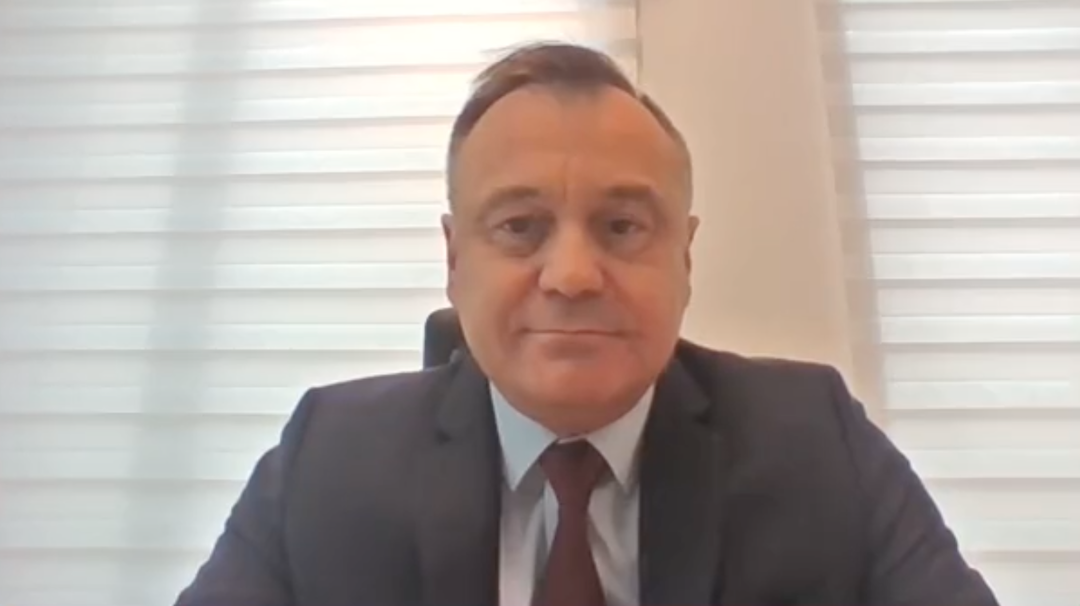 (JTA) — Less than six months ago, the Polish government appointed an envoy to improve relations with Polish Jews, after recent years of tensions spurred by a series of laws involving Holocaust rhetoric and restitution.

On Saturday, the envoy was fired.

Jaroslaw Marek Nowak had criticized one of Poland’s Holocaust laws in an interview with the London-based Jewish News last week, calling it “one of the stupidest amendments that were ever done by any law.” The 2018 law, which sparked a diplomatic crisis between Poland and Israel, criminalizes any suggestion that Poles were complicit in the Holocaust.

Poland’s government is led by the right-wing Law and Justice Party, which has worked to disentangle rhetoric on war crimes by Poles and those committed by the occupying Nazi forces during World War II.

The 2018 law has been criticized by some Holocaust historians, who claim it puts new limits on research and discussion of the genocide. Holocaust survivors and Israeli politicians were also outraged — Israel’s former president said that it removes blame from Poles who collaborated with the Nazis and murdered Jews.

To calm the global protest, former Israeli Prime Minister Benjamin Netanyahu brokered a diplomatic agreement between Israel and Poland, which acknowledged collaboration by some Poles during the Holocaust and the rescue of Jews by others. Yad Vashem, Israel’s Holocaust museum and historical archive, said the statement contained “grave errors and deceptions.”

Nowak’s role, as outlined by the Jewish News, was to perform outreach to Jewish officials and organizations, and to advise the government.

In August 2021, a Polish appeals court overturned a verdict that had ordered two historians to publicly apologize for part of their research into an attack on Jews during the Holocaust. Nowak had commented on the case in his Jewish News interview.

“There is absolutely no role for judges or anybody else in this process. I mean, you cannot really effectively discuss a book publishing theories or research if you have not done your own research and you didn’t find your own opinions about it,” he said.