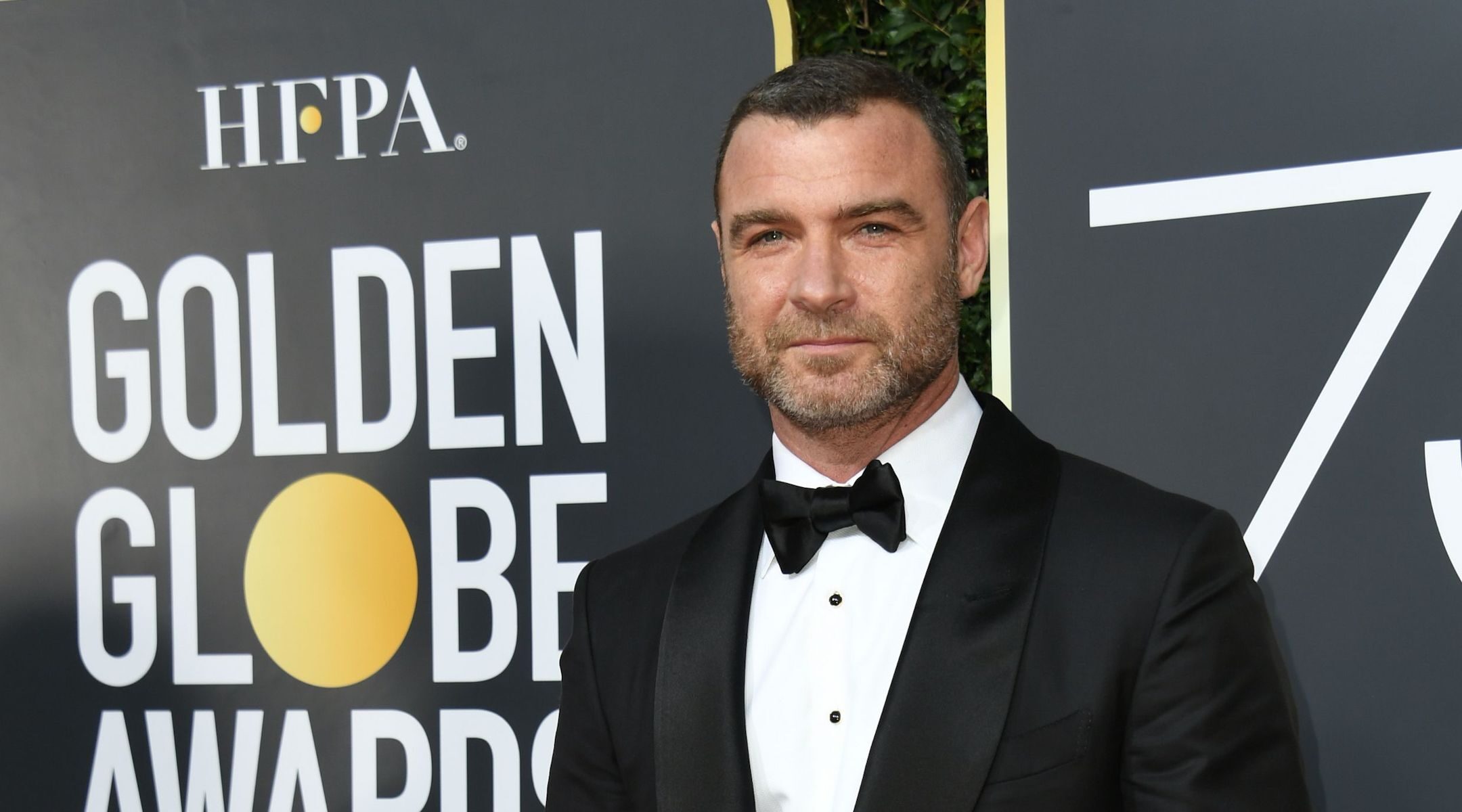 The eight-episode miniseries, “A Small Light,” is being produced by the National Geographic Channel, which is owned by Disney. It will follow Miep Gies, Otto’s non-Jewish Dutch employee, who along with her husband Jan hid the Frank family in her secret annex for two years to evade the Nazi authorities. Following the family’s discovery and deportation to the concentration camps, Gies also discovered and preserved Anne’s diary for Otto, the family’s sole survivor, to publish after the war.

Gies is often referred to as the Frank family’s “protector” — the series title comes from a quote attributed to her late in life.

Bel Powley, who like Schreiber has a Jewish mother, will star as Gies, who died in 2010 at the age of 100. Powley’s breakout role was as the star of a very different “Diary”: “The Diary of a Teenage Girl,” a sexually frank coming-of-age drama from 2015. British actor Joe Cole, who appeared in the Netflix drama series “Peaky Binders,” will play Jan.

Schreiber, who played a growly Hollywood fixer on the long-running Showtime series “Ray Donovan,” has appeared in Holocaust projects before. He co-starred in the 2008 thriller “Defiance,” about three Jewish brothers who formed a guerrilla group to fight the Nazis, and he had a supporting role as a boxer in the 1999 concentration camp drama “Jakob the Liar.”

“A Small Light” is set to begin shooting this summer in Amsterdam and Prague. It is far from the only Anne Frank project in recent years: “My Best Friend Anne Frank,” a Dutch film about Hannah Goslar, another figure in the Franks’ orbit, premiered on Netflix earlier this year, and a controversial new animated adaptation of Frank’s diary premiered last year at the Cannes Film Festival from Israeli director Ari Folman.