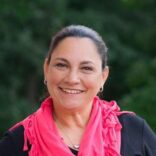 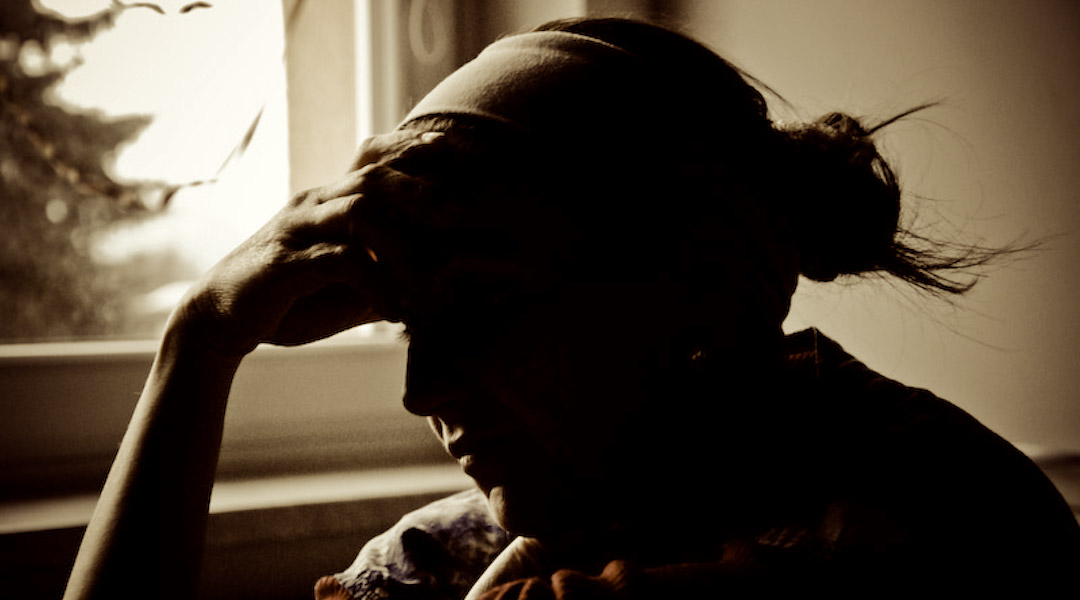 (JTA) — I have long been a keeper of women’s stories, many of which relate to fertility and reproductive choices, experiences generally shrouded in secrecy. While I am honored to be trusted with these personal accounts, I look forward to, and am working toward, a time when women will be able to speak more freely about their lives.

I have reason to hope that this day will come, because Judaism offers many powerful lessons about the corrosive and dehumanizing nature of shame. In the immediate aftermath of the U.S. Supreme Court’s Dobbs ruling – which overturned Roe v. Wade and deprived women of the constitutional right to privacy that includes the right to terminate a pregnancy — this ancient wisdom is more urgent than ever. Orthodox institutions and organizations that are being led by women know this. Yet many of our male leaders are cynically and willfully ignoring women’s experiences, as well as what Judaism says, about the sin of shame.

In my Orthodox social circles, where larger families are a badge of honor, few topics are considered more taboo than abortion. But I know of too many cases to deny that it happens: One friend had to terminate the fetus of a twin that was posing a threat to the completion of her pregnancy, as well as her own life. Another, who had just given birth a few months earlier, experienced an unplanned pregnancy — this time with debilitating physical and psychological side effects that severely limited her ability to care for herself, let alone sustain her nursing infant. Yet another was diagnosed with a life-threatening illness, whose medical treatment was incompatible with a viable pregnancy.

While women are only now starting to come out of the woodwork to share their stories, too many still feel compelled to keep their experiences a secret.

These women’s lives and quality of life were saved by Roe v. Wade, handed down by the court in 1973. Yet that ruling never cleared away the stain of shame that opponents of abortion persist in attaching to women who insist on their bodily autonomy and privacy rights. This is clearly still true in the Othodox community. It is also still true in the Jewish community more broadly. It’s the reason National Council of Jewish Women created Rabbis for Repro — a group of Jewish clergy that works to normalize conversation about abortion in Reform and Conservative synagogues and others that aren’t affiliated with a broader movement.

The stigma also lingers in broader society. Even those leading the national fight for abortion rights still struggle to tell these stories. This is largely a function of the dissemination of the nefarious trope of “abortion on demand,” according to which women use abortion as a form of last-minute birth control. All the data — and there is much of it, showing that most women who have abortions do not fit this profile — debunks this myth.

RELATED: Why an Orthodox Jewish organization welcomed the end of Roe v. Wade

Yet it persists, and too many male Orthodox rabbis are propagating it. In “welcoming” the Dobbs decision, for example, Agudath Israel wrote that it “has long been on the record as opposing Roe v. Wade’s legalization of ‘abortion on demand.’” Other male-led rabbinic groups made similar statements. Instead of serving their own community and centering their positions around women’s experiences, these men aligned themselves with the unmistakably anti-halakhic (Jewish legal) approaches of their Evangelical and Catholic counterparts on the “religious right.”

Now that Roe is gone, we can no longer fool ourselves that we have the luxury of silence. We in the Orthodox community have a special mission in this regard because the taboos in our culture are so powerful and damaging, because male rabbis who speak in our name are perpetuating and even strengthening them, and because our teachings on shame empower us to speak, and to act.

As an Orthodox Jewish woman who teaches Jewish law, I am well-versed in the multitude of Torah, Mishnah Talmud, and pertinent rabbinic sources on this subject. These texts recognize the halakhic reality that when a pregnancy endangers the mother’s life, or would certainly damage her mental or physical health, an abortion is either required or permitted by the necessity of preserving the mother’s life and health. What’s more, when Jewish law determines that a pregnancy must be aborted to save the mother’s life, the supporting religious texts make the case without casting aspersions or judgment, and certainly not considering it to be a sin.

Jewish law takes very seriously the sin of shaming — to the point of comparing it to taking a life. To cite a few examples, the Babylonian Talmud, Bava Metzia 58b, states that “Anyone who shames another in public, it is as though he were spilling blood.” In the same tractate, page 59a, the text doubles down on this, arguing that it is better to throw oneself into a furnace, rather than embarrass another. Pirkei Avot (Ethics of the Fathers) 3:11, reinforces the point yet again, stating that “One who causes his fellow’s face to blush in public… even though he has to his credit [knowledge of the] Torah and good deeds, he has not a share in the world to come.”

And yet male-led rabbinic organizations, and even well-meaning rabbis who have supported women who terminated pregnancies, shame women by suggesting their decision to terminate a pregnancy is “elective,” or contributes to a  “social ethic that devalues life” — rather than a conscious choice by women to follow their religious convictions and maintain their human dignity.

It’s time to make space for women who have experienced abortion care. We can do this by encouraging our clergy to share their compassionate pastoral experiences with community members (while maintaining confidentiality). When we do talk about abortion, we should place it in the context of maternal health care — a stark contrast to the common parlance referencing abortion as a devastating choice worthy of our pity or contempt.

We should signal to women that, should they choose to speak openly about their experiences, they can feel safe doing so.

In May, before Roe was overturned, I attended the Jewish Rally for Abortion Justice in Washington, D.C. As I wound my way through the crowds, I heard a woman at the podium announce that she had personally experienced abortion. She invited others in the crowd who had made the same choice to stand up with her. The crowd erupted supportively. It was a liberating moment, for her, for everyone who stood and for everyone who witnessed it. Orthodox women deserve no less.

Daphne Lazar Price
is Executive Director of Jofa, the Jewish Orthodox Feminist Alliance. She is also an adjunct professor of Jewish Law at the Georgetown University Law Center.
The views and opinions expressed in this article are those of the author and do not necessarily reflect the views of JTA or its parent company, 70 Faces Media.