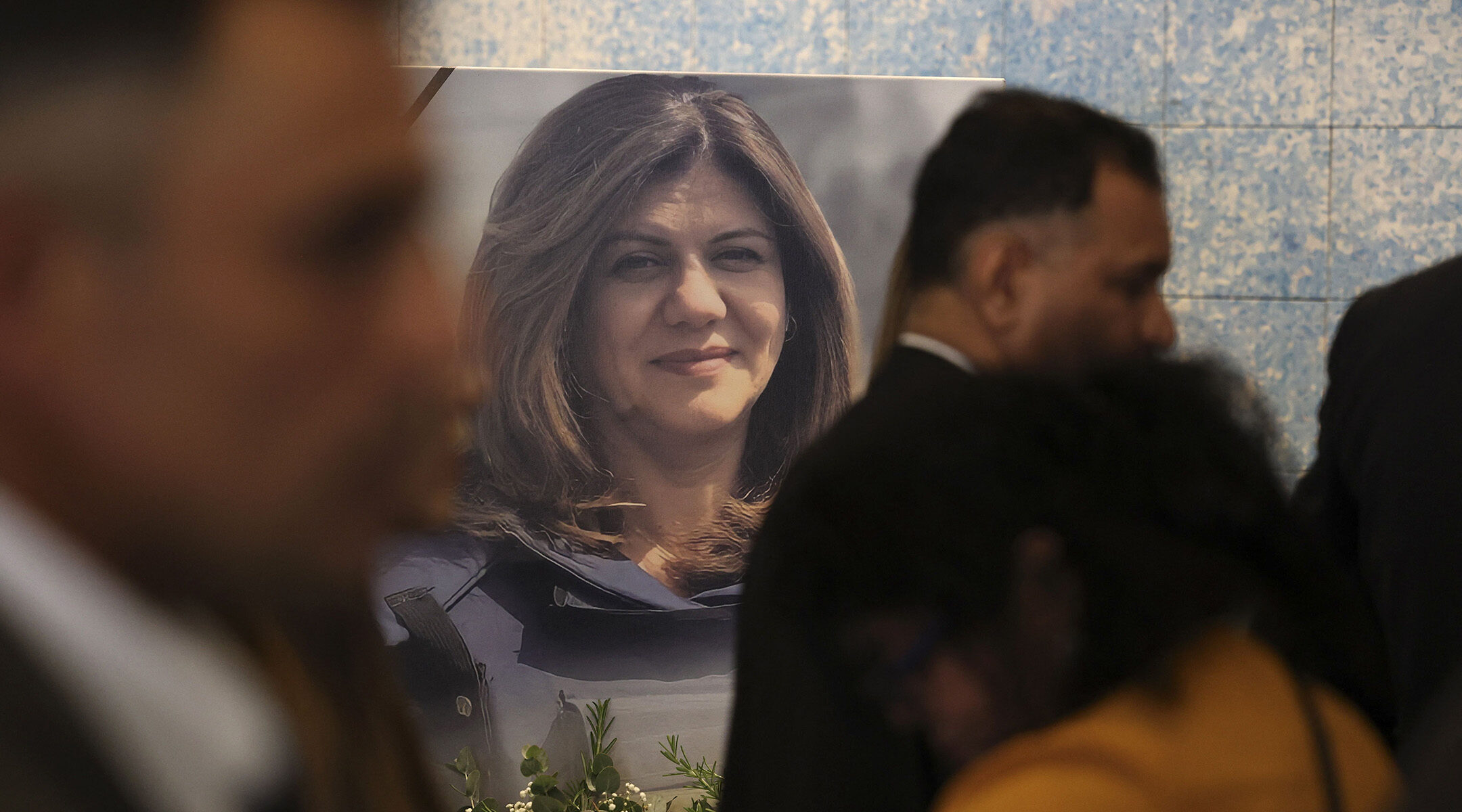 WASHINGTON (JTA) — Secretary of State Antony Blinken told the family of slain Palestinian-American journalist Shireen Abu Akleh, who the United States has said was likely slain by Israeli troops, that he is committed to pursuing accountability for her killing.

“I expressed my deepest condolences and commitment to pursue accountability for her tragic killing,” Blinken tweeted on Tuesday. The tweet attached photos of the meeting.

Today I met with the family of slain Palestinian-American journalist Shireen Abu Akleh, whose fearless journalism earned her the respect of audiences around the world. I expressed my deepest condolences and commitment to pursue accountability for her tragic killing. pic.twitter.com/zJL4zR6l2E

After the meeting, Abu Akleh’s niece Lina Abu Akleh said the family was waiting for “action”. “Although he made some commitments on Shireen’s killing, we’re still waiting to see if this administration will meaningfully answer our calls for #JusticeForShireen,” she said.

The family, and the Palestinian Authority, have said that they are not satisfied with the results of a U.S. inquiry released on July 4. Working with Israeli forensics experts, U.S. observers concluded Israelis likely fired the shot that killed the prominent Al Jazeera journalist during a raid in Jenin on May 11, but that there was no evidence that the killing was intentional.

In a lengthy statement released to Politico before the meeting at the State Department, the Abu Akleh family called those conclusions an “affront to justice.” They joined a call by dozens of congressional Democrats for a more formal investigation led by the FBI.

Israeli officials, speaking anonymously, have faulted the U.S. investigation in part for equating the Israeli and Palestinian investigations that preceded it as equivalent.

Abu Akleh was killed in May while reporting on an Israeli military raid in the West Bank.