The voice of Apple Computers has an Israeli accent.

Well, not exactly. But the French-Israeli singer-songwriter Yael Naim, whose song “New Soul” was featured in Apple’s commercials last year, was turned into an unlikely Internet superstar. Her song spread across the world, charting over 1.5 million sales of the mp3, and Naim became the first Israeli solo artist to have a Billboard Top 10 hit in America.

Her subject material is also both disturbing and playful. “Come Home” is a friendly, innocent invitation to a sometimes-lover to hang out–or so it seems. “It’s insane/I’m feeling so much pain,” she sings, sounding as cheerful as can be, while a brass section toots a Dixieland chorus.

Naim’s accent floats in and out of her voice–often, she sounds completely American. But the way she can simultaneously embrace depression and joy, and understand both so well–that’s definitely her Israeli side. 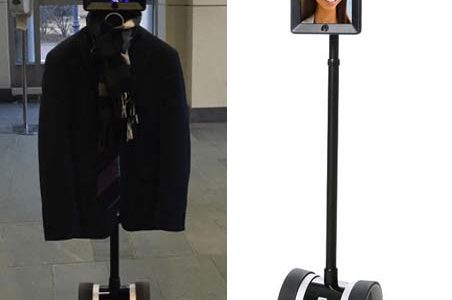 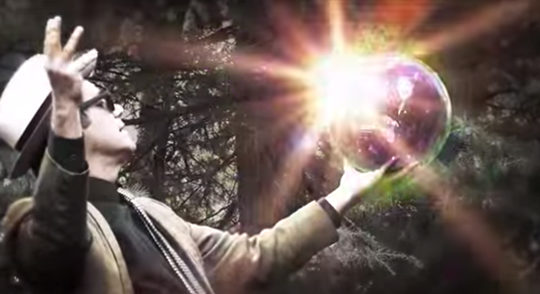