A Graphic Novel with Jerusalem as its Hero

Boaz Yakin’s latest graphic novel, Jerusalem, based on his family history, begins and ends with a boy running: first to arrive at school on time, and later, to escape the grisly scene of his cousin’s death. Between 1940 and 1948, Jerusalem changes dramatically around young Motti Halaby and his family.

As befits the director of Remember the Titans, Yakin’s collaboration with illustrator Nick Bertozzi is sweepingly cinematic. Whereas many graphic novels privilege a first-person perspective (think Marjane Satrapi’s Persepolis), Jerusalem is about showing, not telling. In the streets around the famed Machane Yehuda market, we see a family riven by tension as the British leave and Jerusalem becomes a site of self-determination.

We also see a lot of action, both spirited and wrenching: early on, Motti leads a gang of kids in pranking British soldiers, and later his brother, serving in the Irgun, takes part in the Deir Yassin massacre. Jump-cutting from one packed, complex scene to the next, Bertozzi doesn’t grant the reader a moment of visual repose. Rest doesn’t come at the novel’s end, either, as the promise of statehood seems darkened by the difficult changes their city has undergone. 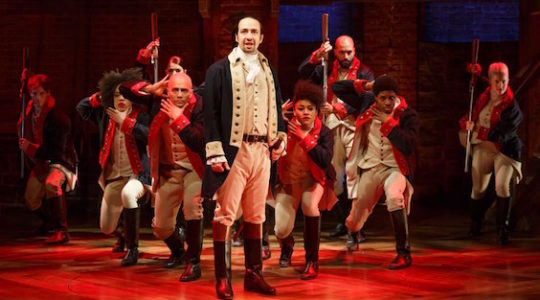 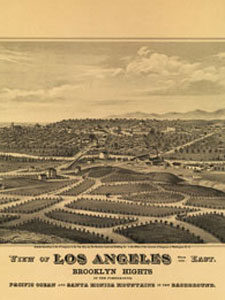