Dutch soccer fans chant ‘Hamas, Jews to the gas’ before match against Ajax 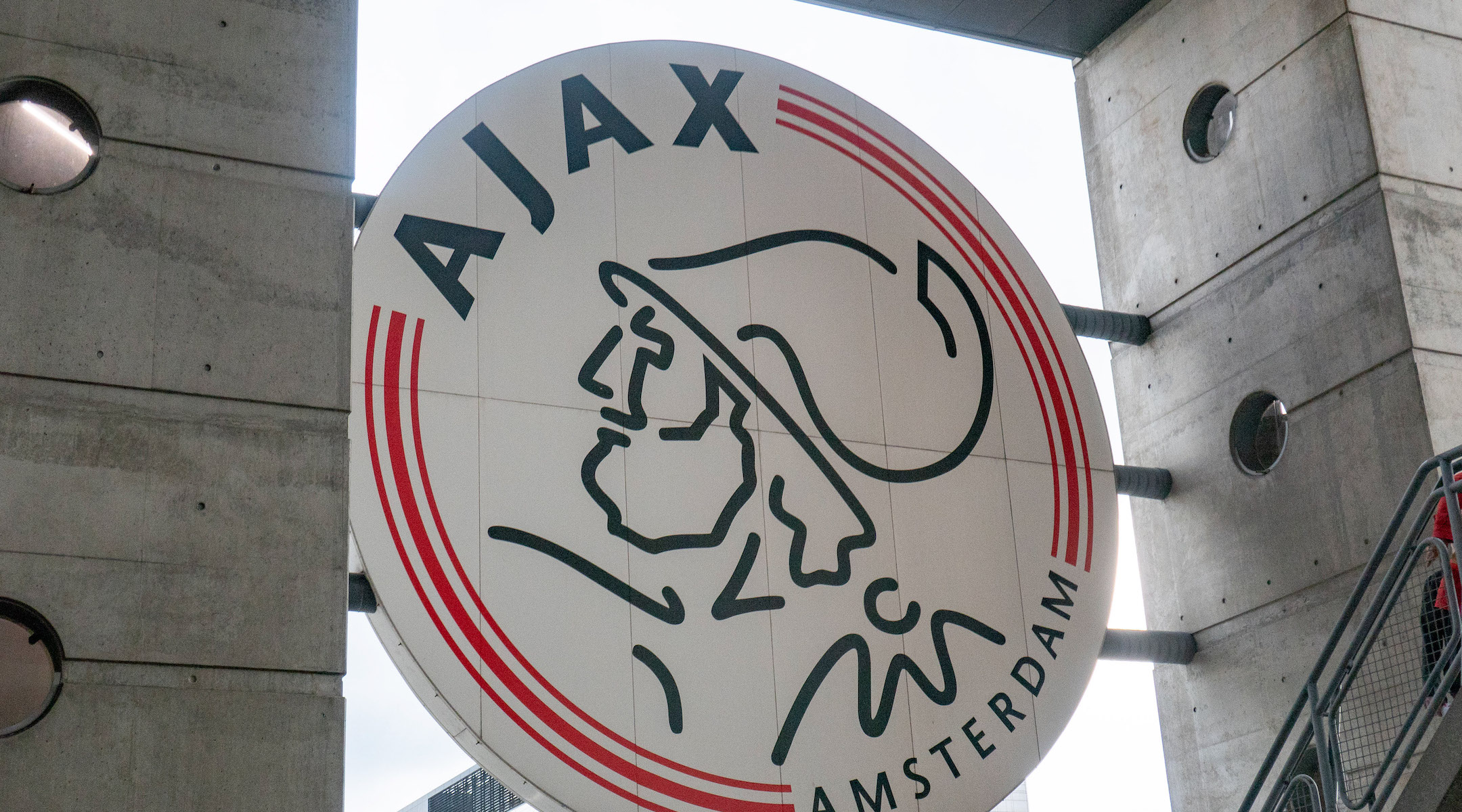 AMSTERDAM (JTA) — Fans of the Dutch soccer team Vitesse chanted “Hamas, Hamas, Jews to the gas” at a fan rally before a scheduled match against Ajax, an Amsterdam-based team known for its history of Jewish supporters.

Police began examining footage from the action on Wednesday night, which occurred in Arnhem, where Vitesse is based. The two clubs played Sunday, and Ajax won 2-1.

Supporters and rivals of Ajax often affectionately refer to the club and its fans as “Jews,” out of recognition of the centuries-long strong presence of Jews in Amsterdam. It’s a pattern across Europe, used for fans of teams in England, Italy and Germany.

But in the Netherlands, the “Hamas, Jews to the gas” chant has become more commonplace in recent years.

“It is just deeply saddening that a small group of supporters misbehaved in such a way,” the Gederlander news site quoted van Wijk as saying.