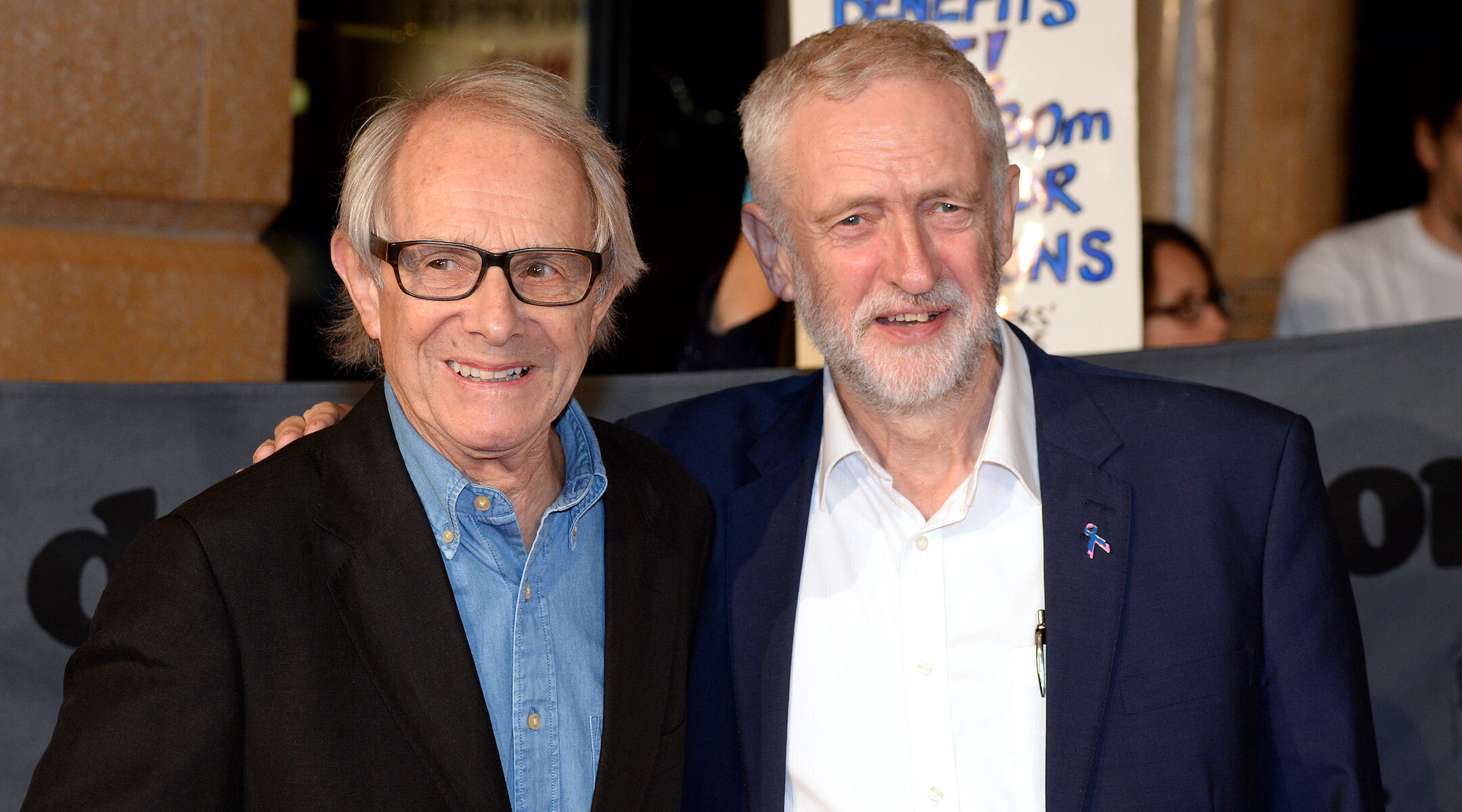 (JTA) — Ken Loach, a leading British socialist activist and award-winning filmmaker, said Saturday on Twitter that the Labour Party had expelled him for refusing to “disown” other Labour members who have been kicked out over antisemitism concerns in recent months.

“Labour HQ finally decided I’m not fit to be a member of their party, as I will not disown those already expelled,” Loach tweeted. “I am proud to stand with the good friends and comrades victimised by the purge. There is indeed a witch hunt.”

Loach is a close friend and major supporter of fellow democratic socialist Jeremy Corbyn, the former Labour Party leader who was excoriated for allowing what critics deemed a major antisemitism streak to fester among his party supporters.

Since succeeding Corbyn as Labour leader in April 2020, Keir Starmer has sought to reshape the party’s public image by expelling or demoting several of its leading activists and supporters who have either been directly accused of antisemitism or who insist that Corbyn’s tenure did not lead to a substantive antisemitism controversy.

Labour has not publicly commented on Loach, who has explored socialist ideals in his works, including “I, Daniel Blake,” which won best film at the prestigious Cannes Film Festival in 2016.

The leader of one of the groups that consistently downplays the alleged antisemitism problems under Corbyn, Jewish Voice for Labour, is also under investigation within the party for calling the controversy “exaggerated.” Jenny Manson made the claim during a televised BBC interview in November.