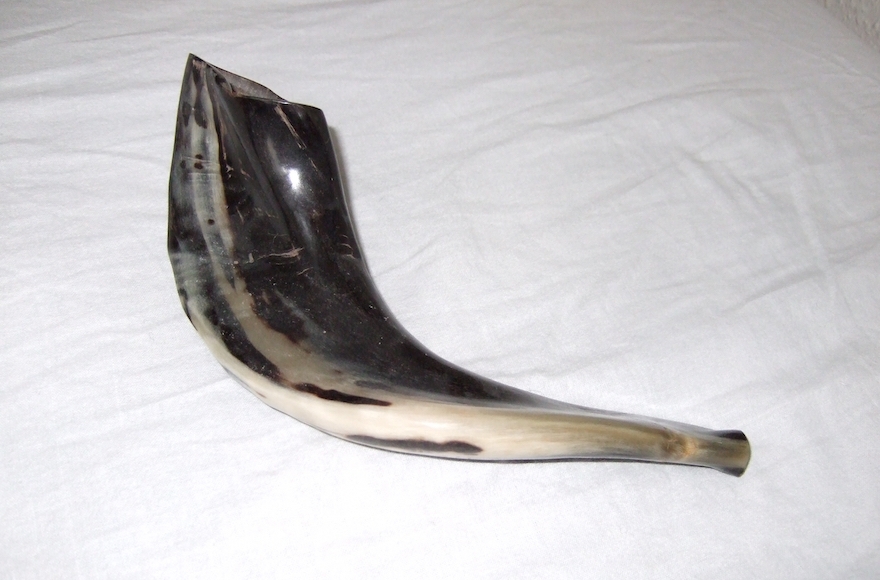 RIO DE JANEIRO (JTA) — The non-Jewish governor of a Brazilian state was inaugurated with the sounds of a shofar blown by a rabbi.

The shofar “represent[s] the call for freedom, to bring good vibes and positive energies to the new government,” according to organizers of the inauguration in the state of Rio de Janeiro.

Wilson Witzel, an ardent supporter of Israel who is not Jewish, took office surrounded by several members of the local Jewish community at a ceremony held Wednesday in Rio’s Legislative Assembly.

On Sunday, Witzel and his wife escorted Israeli Prime Minister Benjamin Netanyahu during a visit to Sugarloaf Mountain as part of his five-day visit to Brazil, the first by a sitting Israeli prime minister.

“One of the most touching moments during my campaign was when I heard the shofar at the Beit Lubavitch synagogue. It gave me the strength I needed to carry on,” Witzel told reporters.

Witzel, 50, is a right-wing politician who is affiliated with the Social Christian Party. Elected in October to a four-year term, he has pledged to fight corruption and clean up politics — language that is aligned with newly installed President Jair Bolsonaro, his political godfather.

Last month, Witzel spent a week in Israel to learn anti-terror techniques that can be deployed against urban violence in his home state.

“We have very similar situations,” he said. “Our policemen will come to Israel to get familiar with the patrolling techniques in conflict areas, checkpoints and borders.”