What could scream “zeitgeist” louder than a 1942 American comedy about a troupe of Polish actors who use their knack for disguise to fool Nazis? Though it was the season for anti-Nazi propaganda, To Be or Not to Be—directed by Jewish auteur Ernst Lubitsch, whose films were known for having a certain “Lubitsch touch”—drew criticism for treating the […] 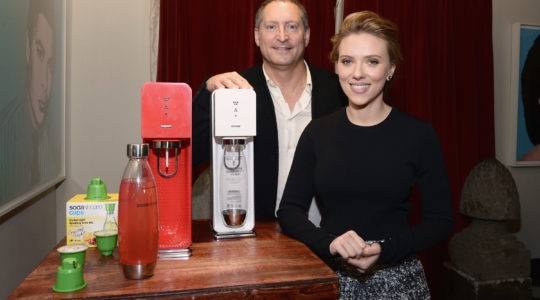 Scarlett Johansson, Gwyneth Paltrow and the power couple Beyonce and Jay-Z (we’re not kidding) are among those on the list. 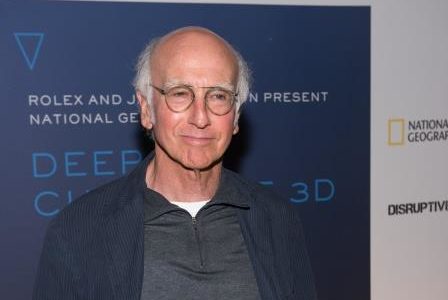 Will Larry David’s Broadway show add to his Jewish file?

Few in showbiz have tackled as many Jewish topics with as much attitude and as prominently as David has on “Curb Your Enthusiasm” and “Seinfeld.” Up next: “Fish in the Dark” in 2015.

Watch: Mel Brooks talks to Conan about his Jewish roots 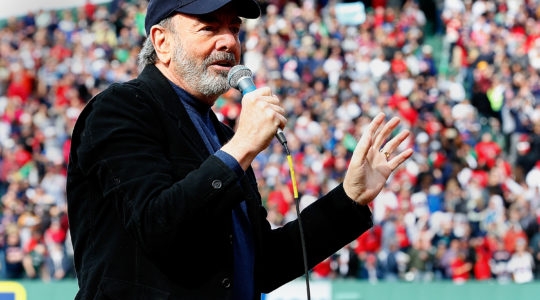