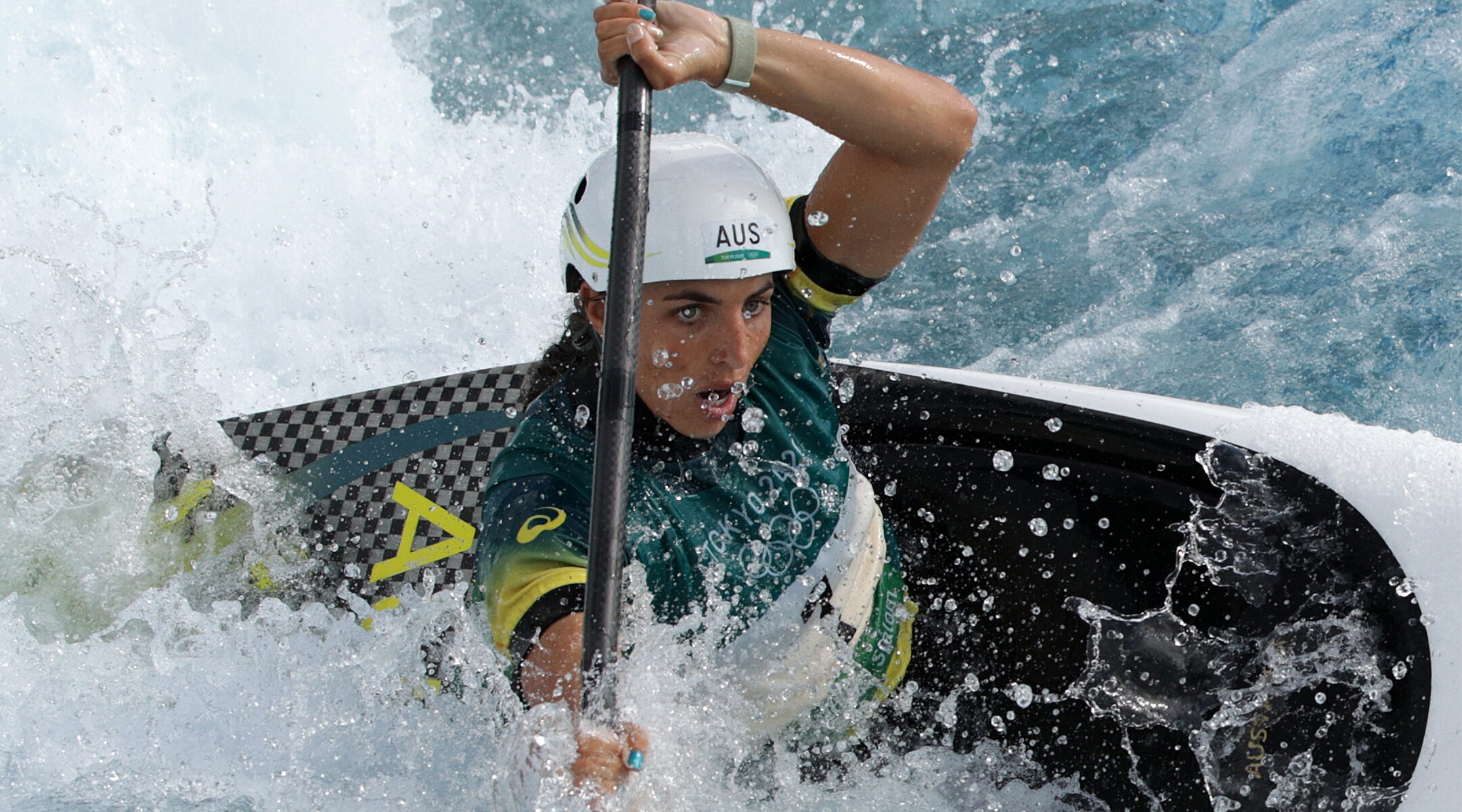 Good morning, New York. Here’s what you need to know to start your New York Jewish day, in about 4 minutes:

Some librarians and scholars are objecting to the Jewish Theological Seminary’s sale of a rare Hebrew manuscript.

Meet Muriel Mandell: She’s a former wartime reporter. A children’s book author. And a tech-savvy senior whose 100th birthday is next month.

A Jewish-owned Ben & Jerry’s franchise on Manhattan’s Upper West Side is losing customers.

Dozens of pro-Palestinian protesters gathered outside the Brooklyn office of Attorney General Letitia James Tuesday to demand that she shut down “NY-based Zionist settler organizations.”

Raised in Queens, David Leichman moved to Israel’s Kibbutz Gezer in 1976. There he led the building of Israel’s first baseball field.

Australian Jessica Fox, considered by many to be the greatest paddler of all time, took home a bronze medal in the women’s slalom K-1 competition. She was disappointed.

Is Lydia Jacoby, the 17-year-old swimmer from Seward, Alaska, who won the 100-meter breaststroke, Jewish? Probably not.

Dr. Leah Goldin, mother of slain IDF Lt. Hadar Goldin, shares her family’s persistent efforts within Israel and the international arena to recover her son’s body and give him the decent burial he deserves in Israel. Register here for this Jewish Community Relations Council of New York event. 1:15 pm.

The Museum of Jewish Heritage presents a screening of “The House on Wannsee Street” (2019, Spanish with English subtitles), filmmaker Poli Martínez Kaplun’s documentary abour her great grandfather, who she learned was a German-Jewish philosopher persecuted by the Nazis. The film will be screened in person in the museum’s Edmond J. Safra Hall, 36 Battery Pl. Tickets $5/$10. 5:00 pm.

Join Jewish National Fund-USA IsraelCast host Steven Shalowitz and author Ben Freeman for a live Q&A session about Freeman’s book, “Jewish Pride: Rebuilding a People.” Inspired by his experiences with LGBTQ+ pride,  Freeman rejects the shame of antisemitism imposed on Jews by the non-Jewish world, as well as non-Jewish perceptions of what it means to be a Jew. Register for this streaming event here. 7:00 pm.