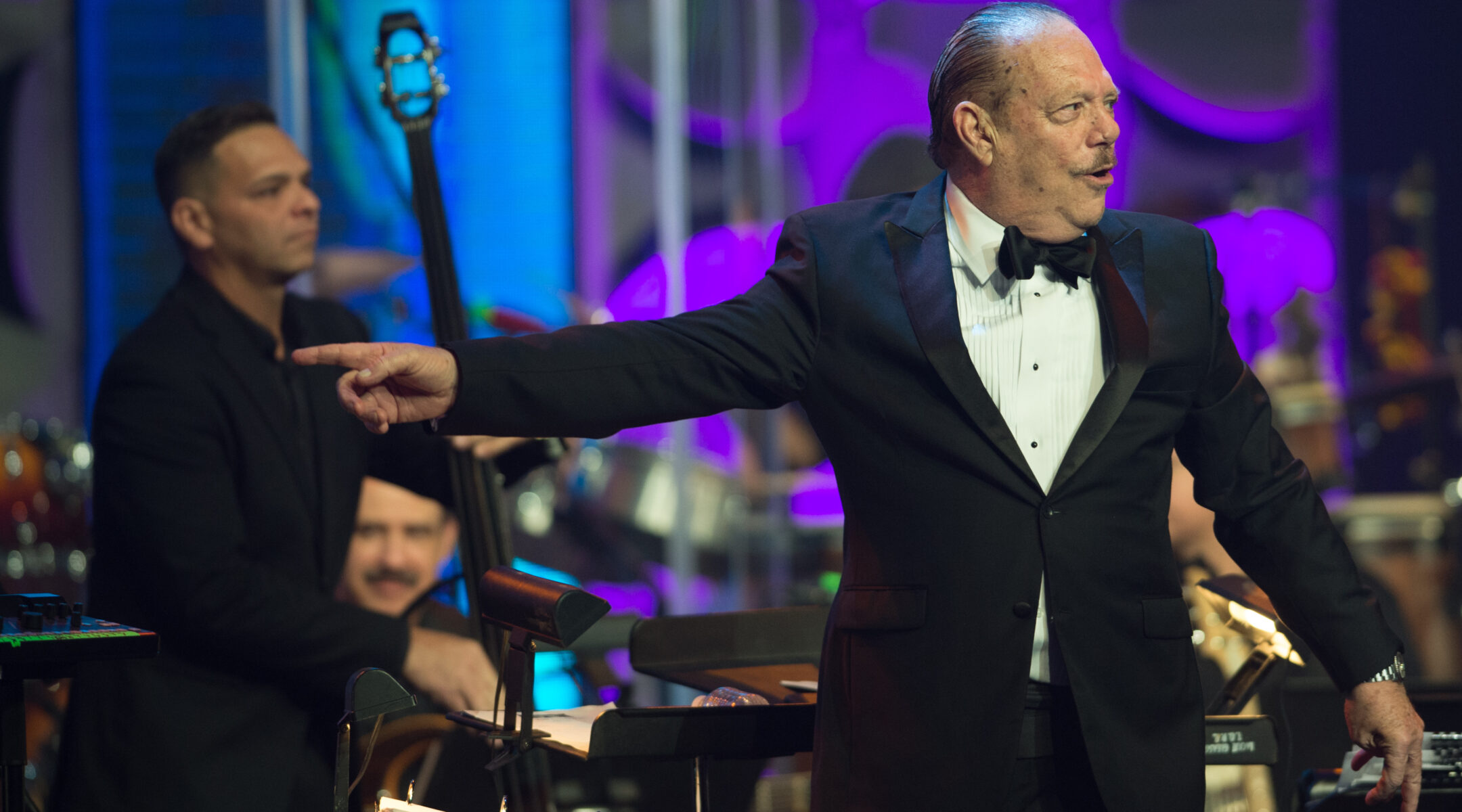 Good morning to the city that had its wettest hour ever on Saturday night, then got way wetter. Hope you’re all staying safe and dry! This is Philissa Cramer, JTA’s editor in chief, filling in this week for Andy Silow-Carroll, who is taking a much-deserved vacation. Feel free to drop me a line any time.

NASSAU COUNTY A man was arrested Sunday after a synagogue operated by Chabad in Long Beach, New York, was vandalized on Saturday. (Newsday)

BARUCH DAYAN EMET Larry Harlow, known as “El judio maravilloso” or The Marvelous Jew because he was a Brooklyn Jew who was prominent in the Afro-Carribean dance music scene, died Friday at 82. (NPR)

LEGAL TROUBLE A lawsuit filed last week alleges that Yaakov Klar, a rabbi in Monsey, abused a child he was supposed to be helping through his work at Chai Lifeline, a Jewish nonprofit. (Forward)

CITI FIELD TRAGEDY: The man who died after falling from a second-floor balcony during a Dead & Company concert at Citi Field was a Jewish liquor company CEO named Ian Crystal. (Daily News)

THE SILVER SCREEN “The Magnificent Meyersons,” which opened this weekend, is packed with New York City Jewish scenes (and maybe not much else). (JTA)

WHAT’S ON TODAY The Manhattan Institute presents a panel on the Crown Heights riots of 1991 and lessons learned by law enforcement and media in its aftermath. Featuring Raymond Kelly, retired commissioner of the NYPD, and Ari Goldman, director of Scripps Howard Program in Religion, Journalism and the Spiritual Life at Columbia University. In-person by invitation; will be on YouTube sometime after 7:30 p.m. Details here. For context: