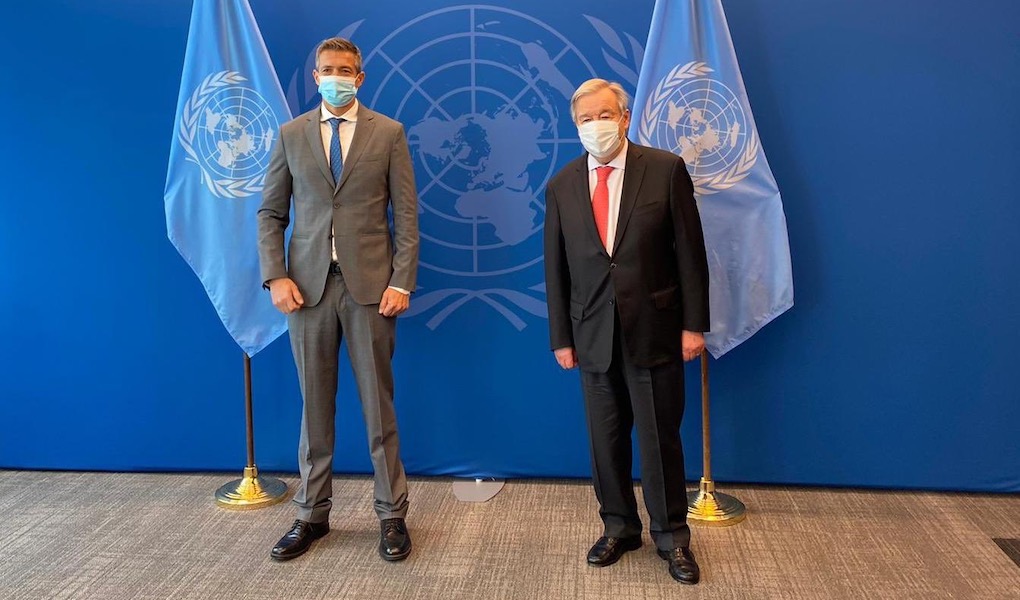 Good morning, New York. The World Series begins tomorrow in Houston, with Joc Pederson and the Atlanta Braves facing Alex Bregman and the Houston Astros. Read about Pederson, Bregman and other Jewish athletes in a new weekly sports newsletter from our colleagues at the Jewish Telegraphic Agency. Sign up here.

MENDING RIFTS: Israel’s Communications Minister, Yoaz Hendel, who is Orthodox, spoke at the Conservative Sutton Place Synagogue in Manhattan during Friday evening’s services to emphasize the “unity of the Jewish people.” (Jerusalem Post)

ON THE TRAIL: Brooklyn Borough President Eric Adams met with Jewish supporters of his mayoral bid at a kosher restaurant in Crown Heights Thursday. (Collive)

HOMETOWN HERO: Twelve-time NBA All-Star Dolph Schayes is the only Jewish player on the NBA’s 75th Anniversary Team, announced Thursday. Born to Romanian-Jewish immigrants, Shayes grew up in the Bronx and led DeWitt Clinton High School to a borough championship and NYU to the NCAA championship game in 1945. (JTA)

TURN EVERY PAGE: The New-York Historical Society is offering its first look at the archive of materials from legendary journalist Robert Caro, including highlights of his on-the-ground research for both “The Power Broker” — his monumental biography of NYC master planner Robert Moses — and “The Years of Lyndon Johnson,” his multi-volume biography of the president. (Gothamist)

Trudy Jane Rosen, a photographer of New York City’s feminist, gay and alternative punk scenes in the 1970s and 1980s, died on July 11 at the age of 74, according to an announcement Friday. Known professionally as Trix Rosen, her photographs were seen at exhibitions by the Museum of Modern Art and more recently the museum of Hebrew Union College-Jewish Institute of Religion in New York. 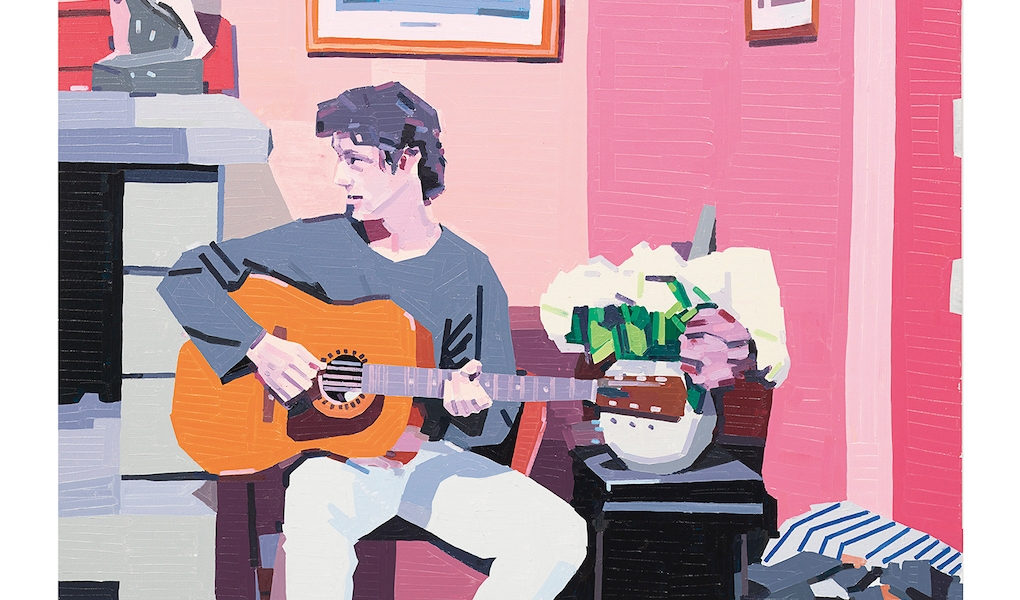 “The Things of Life,” a solo exhibition by Israeli artist Guy Yanai, will be on view through Nov. 27 at Miles McEnery Gallery, 525 West 22nd Street. Inspired by a film by Claude Sautet, Yanai’s brightly colored simplified forms and figures speak to the emotional toll of the isolation of the pandemic era.

JCC of Mid-Westchester in Scarsdale and New Rochelle has created a fund to address the impact of interfaith marriage and “connect those outside the Jewish faith as well as non-religious Jews with the cultural aspects of our beautiful Jewish heritage,” said Ellen Reinheimer, president of the board of directors. The Karen Kolodny Center for Jewish Culture, Heritage and Diversity, named for JCCMW’s outgoing CEO, has raised more than $600,000 to date from patrons and supporters.

UJA-Federation invites you to explore “The New Jew,” a new, four-part Israeli documentary series highlighting the varieties of Jewish life in the United States. The Marlene Meyerson JCC Manhattan presents two full episodes of “The New Jew,” followed by a panel discussion with Guri Alfi, the star of “The New Jew,” and series creators Asaf Nawi and Moshe Samuels. Hear the many ways that the show is already changing the conversation in Israel about American Judaism. $15. Click here to buy tickets.  7:30 p.m.