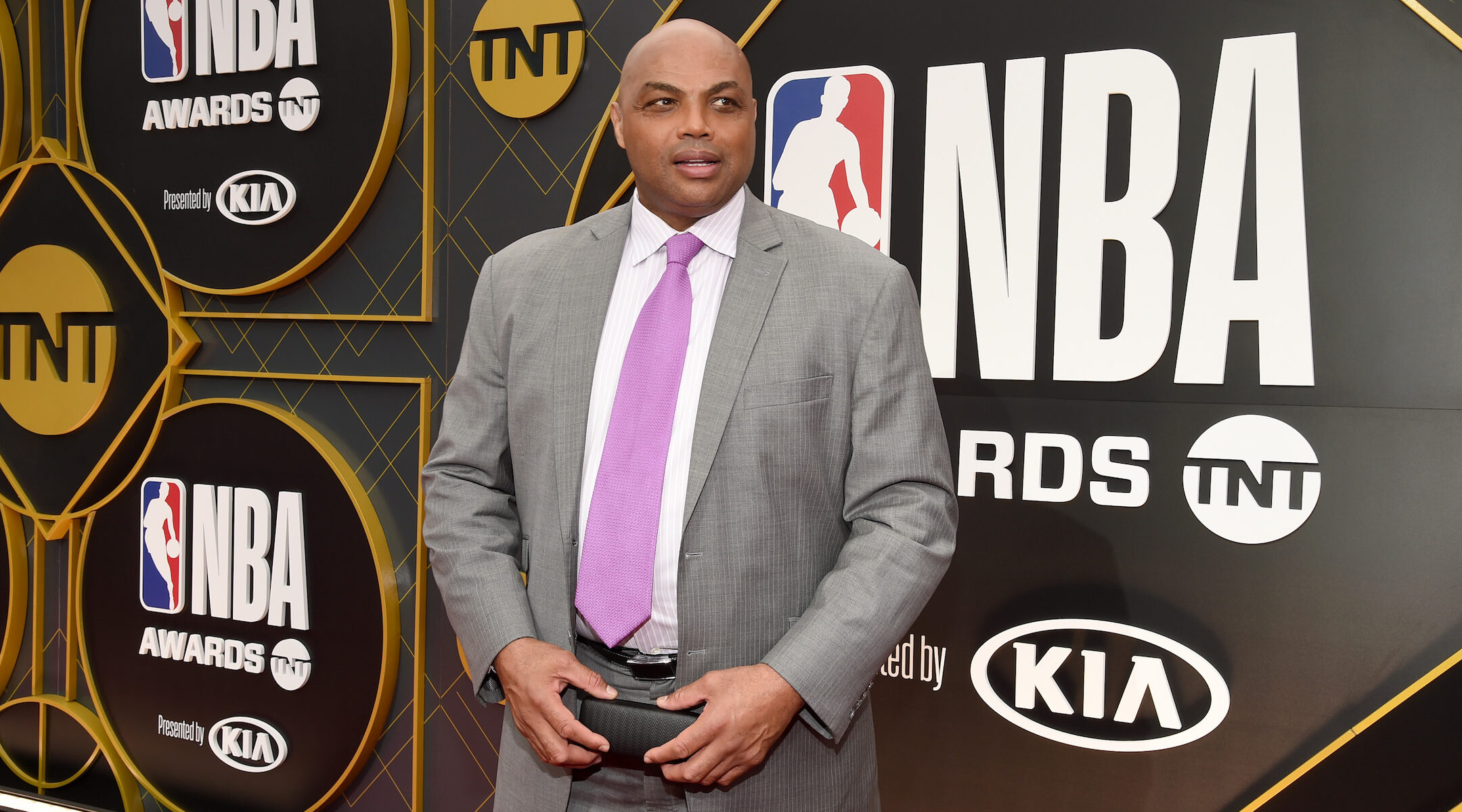 “I think Adam should have suspended him. First of all, Adam’s Jewish. You can’t take my $40 million and insult my religion,” Barkley said, referencing Irving’s contract, during a Tuesday night segment of the popular “NBA on TNT” panels that airs on the network before, during and after game broadcasts.

The NBA has “suspended people and fined people who have made homophobic slurs, and that was the right thing to do,” Barkley added. “If you insult the Black community, you should be suspended or fined heavily.”

Fellow former star Shaquille O’Neal, also a longtime member of the TNT panel, called Irving “an idiot” for sharing a link to a film that promotes the idea that Jews dominated the slave trade, among other antisemitic conspiracy theories.

Barkley — who has called out antisemitism from Black athletes in the past and has a Jewish son-in-law — was the latest to join a chorus of increasingly sharp criticism aimed at Irving, the Nets and the NBA over the situation. Irving, who doubled down on his right to share a link to the film but later deleted his tweet, has not been disciplined; the Nets’ general manager said Tuesday that the team is in discussions with the Anti-Defamation League about next steps.

Nike, Irving’s biggest sponsor, said in a statement that the company condemns all forms of hate speech.

Several prominent sports writers and commentators have begun arguing that the Nets’ reaction time on the Irving saga has been too slow. NBA reporter Brian Windhorst devoted an episode of his podcast to the controversy, calling the Nets’ reaction “feckless.”

Rich Eisen, an NFL Network host who is Jewish, got emotional in criticizing Irving in a podcast episode on Monday.

“You’re dehumanizing me, Kyrie — I’m a Jewish man, OK?” Eisen said, referring to Irving’s claim that a reporter at a press conference was “dehumanizing” him with a question about the tweet. “Descendant of people who died in gas chambers and got incinerated by Nazis…. [I]t’s not funny.”

"I know what anti-Semitic tropes look like, what they sound like and what they feel like."@richeisen on the dangerous behavior of @KyrieIrving:#NBA  #NBATwitter pic.twitter.com/N70dM8Gbg1

Eisen also noted that the words “Kanye was right about the Jews” appeared on antisemitic banners being hung over highways in recent days and were projected onto a college football stadium. He called those incidents “really scary.”

Nets head coach Steve Nash was fired on Tuesday, ostensibly for the team’s poor 2-6 record to start the season. The team is close to hiring Ume Udoka, the former Boston Celtics head coach who was suspended by the team for an improper relationship with a subordinate.

Amar’e Stoudemire, the former NBA star and former Nets coach who converted to Judaism in 2020, pushed for Irving to have “intensive conversations with the commissioner about what he’s doing and what his plans are as a basketball player.”