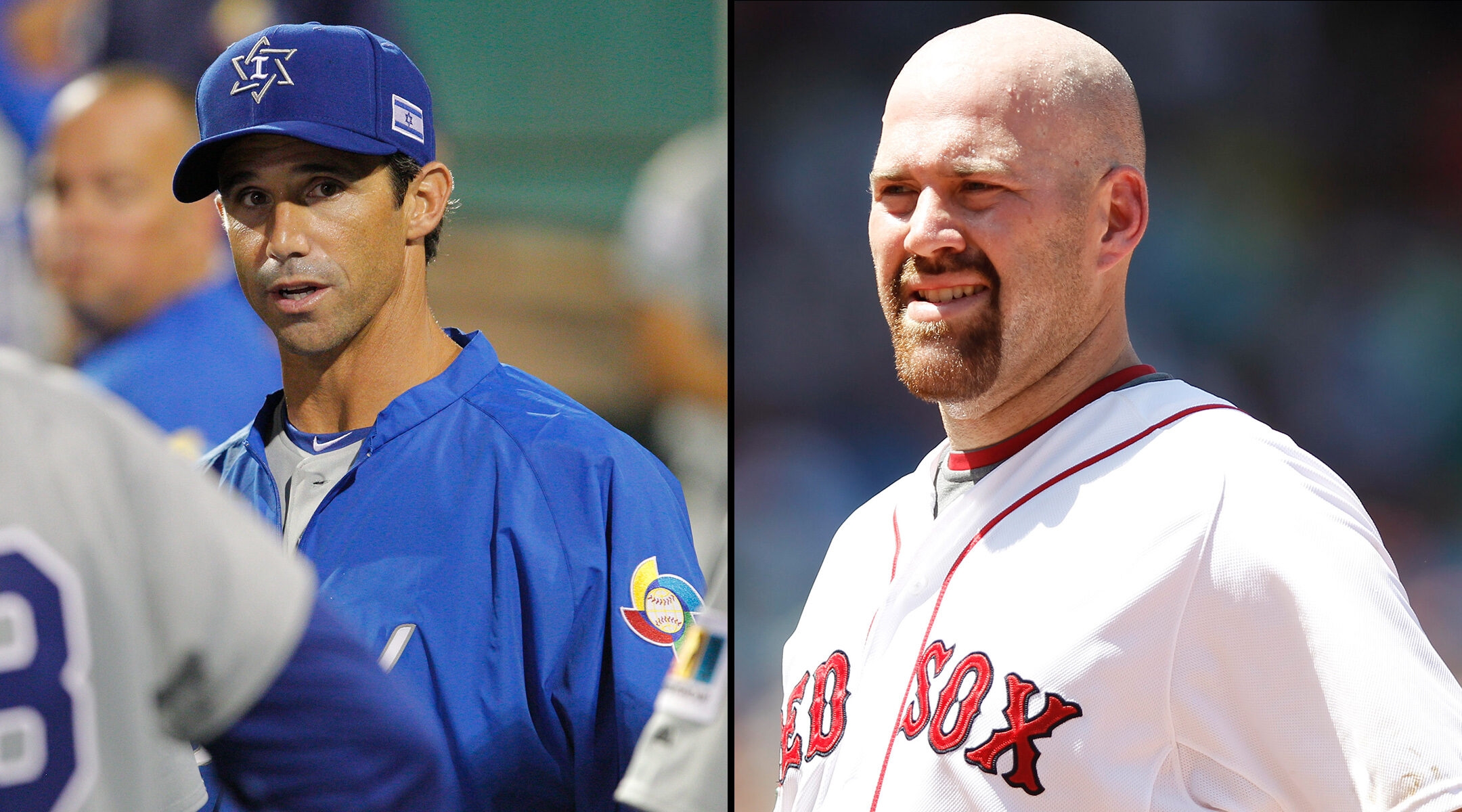 “There’s going to be some guys with some great experience that I can lean on a little bit and I just think it’s going to be a great tournament,” said Kinsler, a former second baseman and World Series champion who acknowledged that he is nervous to manage for the first time.

Israel manager Ian Kinsler named 3 coaches who will be joining the staff for the World Baseball Classic:

Ausmus, himself a former Team Israel manager, has five years of experience as a manager in the big leagues. He coached Kinsler on the Detroit Tigers from 2014 to 2017 and also helmed the Los Angeles Angels in 2019. Over the course of an 18-year playing career, Ausmus won three Gold Glove awards for his defense.

Growing up, Ausmus occasionally celebrated the holidays with his mother’s side of the family, but he has said that coaching Team Israel brought him more in touch with his Jewish roots.

The fan favorite Youkilis was an accomplished big-league hitter during his 10-year MLB career, spent primarily with the Boston Red Sox. He won two World Series titles with the Sox, made three All-Star teams and also won a Gold Glove award. He will serve as Team Israel’s hitting coach, despite having no prior coaching experience.

Since he retired in 2014, Youkilis has run an award-winning brewery in California, and in 2022, became a part-time Red Sox broadcaster.

The Greek-sounding surname was not the family’s original last name; family lore has it that a relative escaped persecution in Romania in the 1800s and took on the name of a family friend for protection. Youkilis had a bar mitzvah in a Conservative synagogue.

In addition, Jerry Narron, who has 30 years of experience as a manager or coach with eight different MLB teams and served as third base coach for Israel at the 2017 World Baseball Classic qualifier, is rejoining the Team Israel coaching staff. Narron is a Christian Zionist and frequently visits his daughter who lives in Jerusalem.

Kinsler played for the victorious Team USA in the 2017 tournament, and later joined Team Israel for the 2020 Olympics. Since he signed on to manage the team in June, he has recruited the highest number of MLB players yet for the squad’s roster, including All-Star outfielder Joc Pederson and pitchers Dean Kremer and Eli Morgan.

“It means so much to the players when they wear the jerseys of their home country or whoever they’re representing,” Kinsler said on the podcast. “It just means so much to them, and to be a part of it, to experience it, the energy, the environment, was just incredible.”