In the 1800s and early 1900s, many Jews in European countries converted to Christianity. The stakes were low, and the burden of staying Jewish was high–pogroms and poverty.

But converting didn’t always erase people’s Jewish pasts. The new novel Until the Dawn’s Light follows a woman, Blanca, who converted out of Judaism when she married her high-school sweetheart, a non-Jew named Adolf. The novel is set in Austria in the early 1900s. At first, Adolf encourages Blanca to leave her invalid parents and her old life. But as Adolf becomes physically abusive, beating Blanca routinely and taking a mistress, his anti-Semitism grows more brazen. “I’m not Jewish anymore,” she argues simply. “Perhaps one baptism wasn’t enough for you,” he shoots back.

Finally, Blanca runs from Adolf, taking their infant child with her. The book is told in flashbacks, as Blanca and her son flee through woods and trains and boardinghouses, hiding from the police, and confronting her own past.

The book–written by Aharon Appelfeld, an Israeli author born in the Ukraine in 1932–doesn’t offer easy answers. The portrait it paints of turn-of-the-century European Judaism, as something malleable and yet not easily discarded, is both poignant and chilling.

These Brit-Rock Maccabees Are Not What You’d Expect 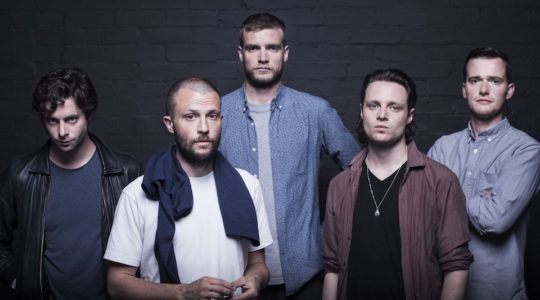 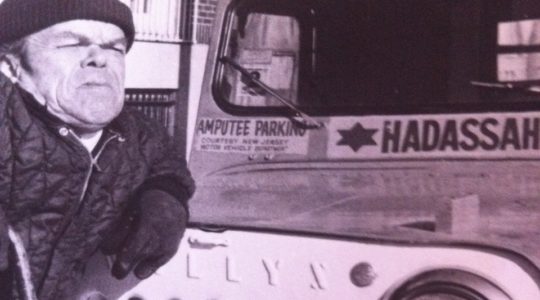