Where do hot dogs come from?

We aren’t asking about what’s inside the super-processed meat–that’s a question for another time–but, rather, where the food developed. Historically, hot dogs are descendents of German meat products like frankfurters (traditionally made of pork) and wieners (traditionally a mixture of pork and beef). According to one Chicago foodie, the all-beef hot dog was the creation of Jewish street vendors who might not have abided by all the traditional laws of kashrut, but wanted to offer their clients a pork-free meal.

One of these vendors was Charles Feltman, a German Jew who emigrated to Brooklyn, and began selling food on the Coney Island boardwalk in 1870. According to some stories, he was the first to stick a hot dog inside a roll, so that people could walk around eating their lunch. Others credit another (non-Jewish) German immigrant, Antonoine Feuchtwanger, for inventing the hot-dog sandwich. He used to give his customers disposable gloves so they wouldn’t burn their hands on his hot dogs, then switched to using buns instead. 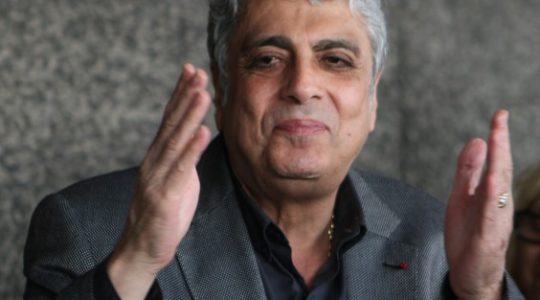