‘Twas the Night Before Hanukkah

In comedian Lenny Bruce’s famous “Jewish vs. Goyish” sketch, Broadway star Eddie Cantor is deemed goyish, along with Kool-Aid and the Marine Corps. You might say that Cantor, though born to Russian-Jewish immigrants, was asking for it: In a 1934 radio broadcast he introduced Americans to the infuriatingly catchy “Santa Claus is Coming to Town.”

But as The Idelsohn Society points out in the liner notes to ‘Twas The Night Before Hanukkah, their new Chrismukkah compilation, drawing lines between these two traditions may not be as easy as Bruce would have liked. From photographing children with shopping-mall Santas to putting up Christmas trees (even Herzl had one), Jews and Christmas have been intimately connected in the West for over a century. And in the U.S. the picture is even starker: Many now-classic Christmas tunes were written and recorded by Jews, and even much of the English Hanukkah-song canon came about through what the album’s intro calls a “competitive campaign to beef up Hanukkah.”

The culmination of this surprisingly shared musical tradition is a 2-disc, 34-track compilation that will delight Jews and goyim the world over. The album features holiday songs performed or written by Jews, including Cantor (“The Only Thing I Want For Christmas”), Sammy Davis, Jr. (“It’s Christmas All Over The World”), The Klezmatics (“Hanukah Tree”), and Debbie Friedman (“The Latke Song”).

Our verdict on ‘Twas The Night Before Hanukkah? Jewish. 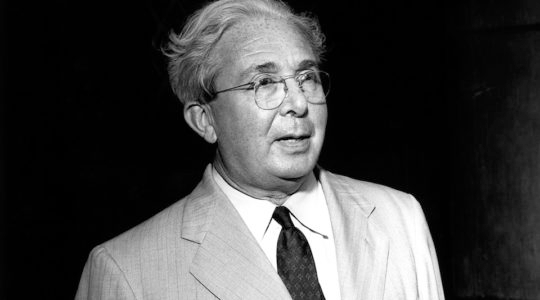 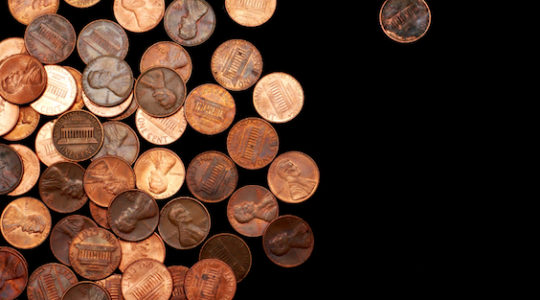 Sweet New Sounds from the Ancient City of Jaffa