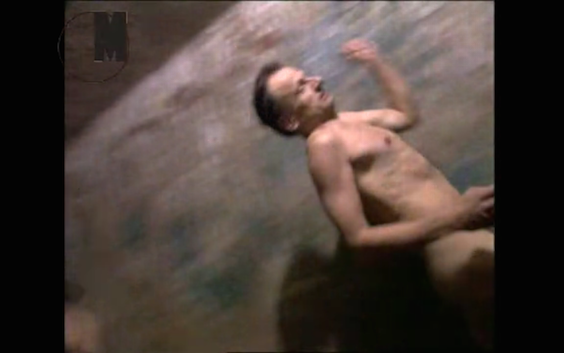 It seems to be open season for Auschwitz-themed blunders.

Whether it’s the sensitive proximity, or the sheer surreal distastefulness of it, a grotesque art film entitled “The Game of Tag”, on display at the museum, is drawing ire. The film, (which is not safe for work or really anywhere else,) shot by Polish artist Artur Zmijewski, is part of an exhibition called “POLAND-ISRAEL-GERMANY”, and shows, in all its four-and-a-half-minute profanity, a group of naked adults playing tag in a gas chamber. The men and women capriole about and giggle boyishly, slapping at each under a blunt and throbbing light. Behind them, brick peeks through the discolored concrete of the walls. It may be distasteful, but it’s also dumb and clumsy art.

The Simon Wiesenthal Center has petitioned Krakow’s mayor to remove the piece—a demand they’ve made before. Earlier this year, the film was removed from a gallery in Estonia following protests. And in 2012, it was removed from a Berlin exhibition because it was found to be “not respecting the dignity of the victims of the Holocaust.”

Freedom of expression aside, one has to ask: Why would anyone make something like this? 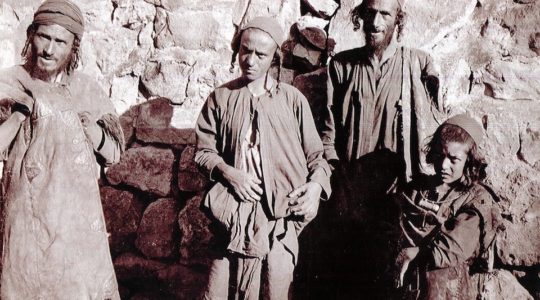