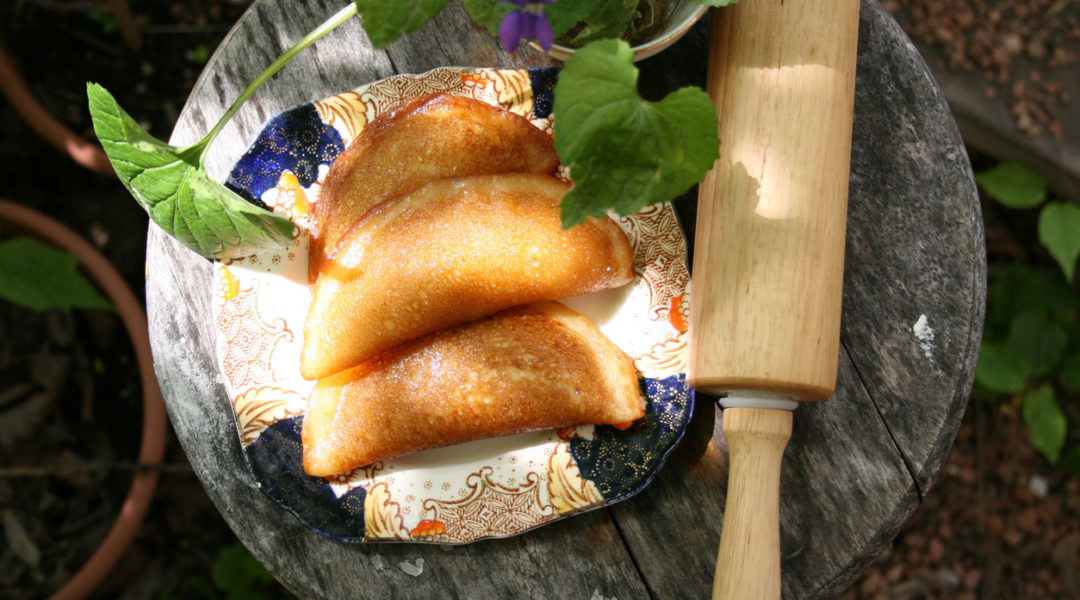 There’s a lot to be learned from Mizrahi Jewish teachings, but on this holiday, we’re focusing on their kitchens. Jews who lived for centuries in Arab countries have developed customs and cuisines all their own. From oil-rich spanj and sambusak to sweet, cheesy pastelim, you’d be immediately rewarded for opening your mind and your taste buds to traditions that may be new to you.

For instance, in Libya, the community’s elders would be offered spanj, crispy fried bread that can be served savory or sweet. In Moroccan Jewish communities, it was more common to eat svinge – another fried flour variation with chocolate, halva, sugar, and/or jam. In Iraq, Jews feasted on sambusak (a chick pea pastry) and an often-fried dumpling called kubbeh. The Jews of Syria and Turkey focused on dairy dishes like the stuffed pancakes known as atayef, to commemorate the tale of Judith seducing Holofernes with cheese and wine, thus saving the Jews. With a side of more fried yumminess of course – in the form of meat-filled potato dumplings called pastelim.

Not that the traditional Ashkenazi foods of latkes and sufganiyot aren’t delectably oily too. But with eight nights to celebrate, why not see how far that oil can go?