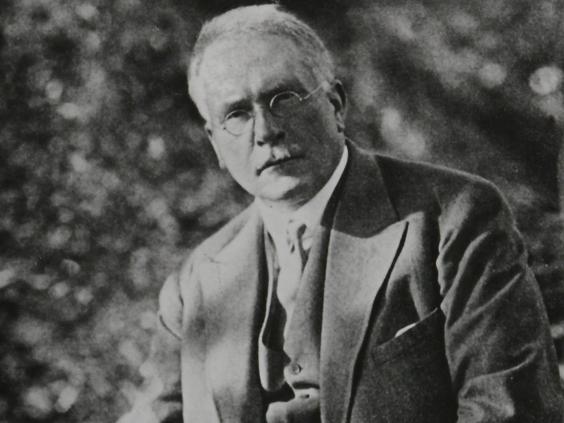 Let’s look at the facts.

One camp avows that Jung was a true-blue anti-Semite, and there’s plenty to back that up. In 1934, while in Germany, Jung published an article that included this statement: “The Aryan unconscious has a greater potential than the Jewish unconscious.” Though Jung said he maintained close friendships with German Jews throughout the 1930s, he appeared to not mind working for the Nazi-established Goring Institute of Psychology, as well as serving as president of the Nazi-dominated International General Society for Psychotherapy. “The Jew,” he once wrote, “…has never yet created a cultural form of his own and as far as we can see never will.”

Sounds pretty bad. At least until 1948, where Jung says the opposite: “I have never been a Nazi sympathizer and I never have been anti-Semitic…my friendly relations with a large group of Jewish colleagues…disproves the charge.”

Maybe. But quotes tell a different story. Regardless, there’s no consensus, and two impassioned Letters to the Editor of the New York Times espouse each view. 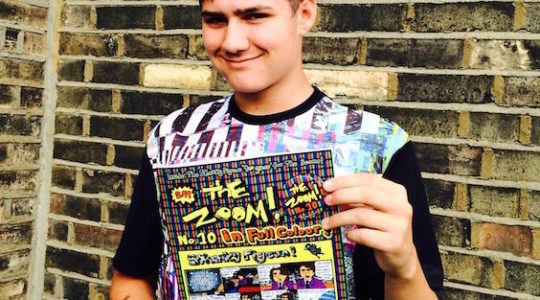