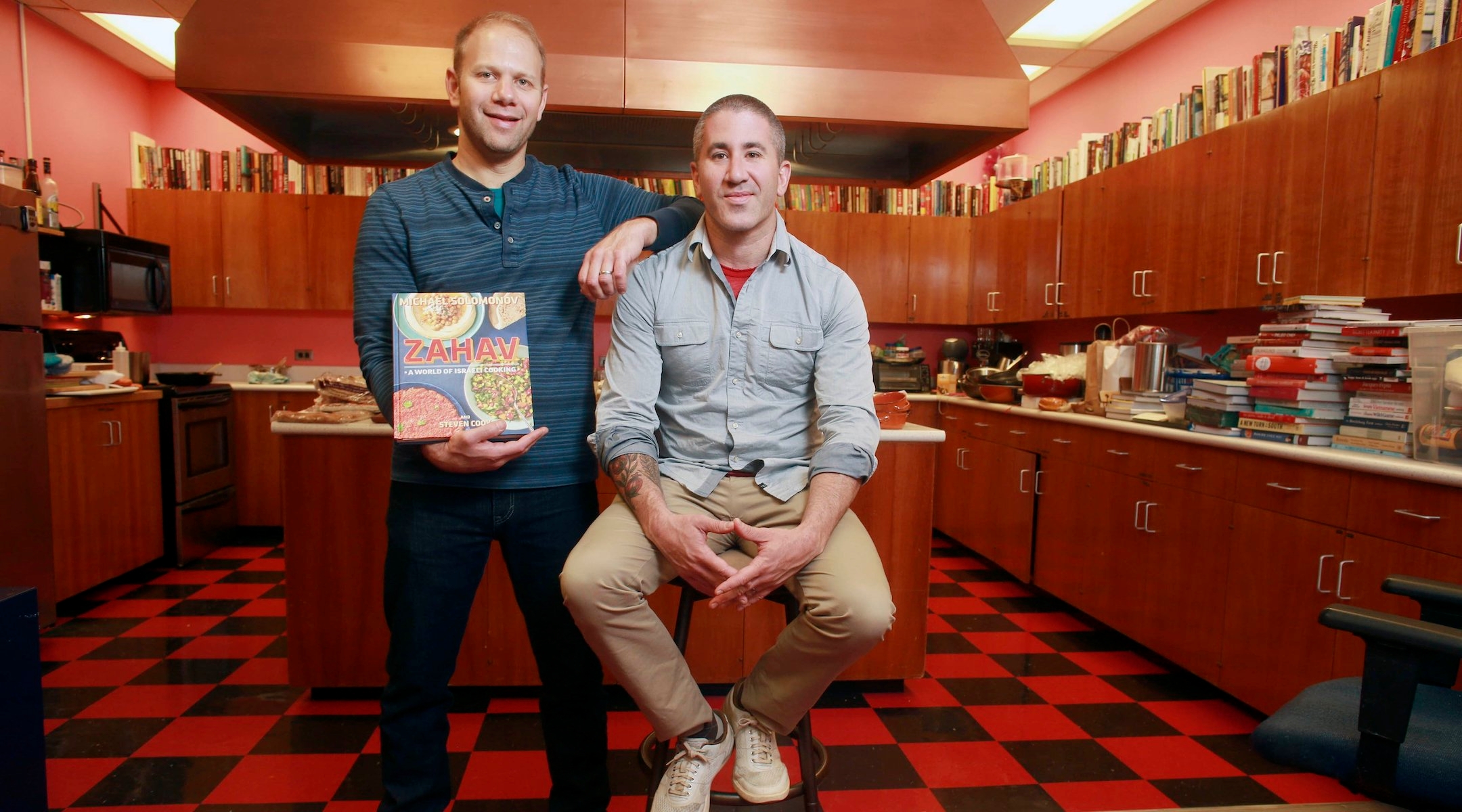 The 2019 winners of the prestigious award were announced Monday during a ceremony in Chicago.

Jewish chefs Michael Solomonov, a native of Israel, and Steve Cook founded the restaurant, whose name means “gold” in Hebrew, in 2008. Zahav’s website describes it as “a modern Israeli restaurant that brings the authentic flavors of Israel’s cultural heritage to Philadelphia.”

The pair, who also own the restaurant group CookNSolo, previously won the foundation’s best book award in 2016 for “Zahav: A World of Israeli Cooking.” Solomonov won the best chef award the following year.

Solomonov’s connection to Israel is deeply personal. He moved to Pittsburgh as a child, but returned to Israel as a teenager for a short time. His younger brother, David, was killed on Yom Kippur 2003 while serving in the Israeli army.

After the tragedy, Solomonov noted in the 2017 documentary “In Search of Israeli Cuisine,” he became more interested in cooking foods that reflected his Israeli heritage, moving away from his classical European training.

“Attaching myself to the country and the culture and the food are things that have kept me going,” he said.