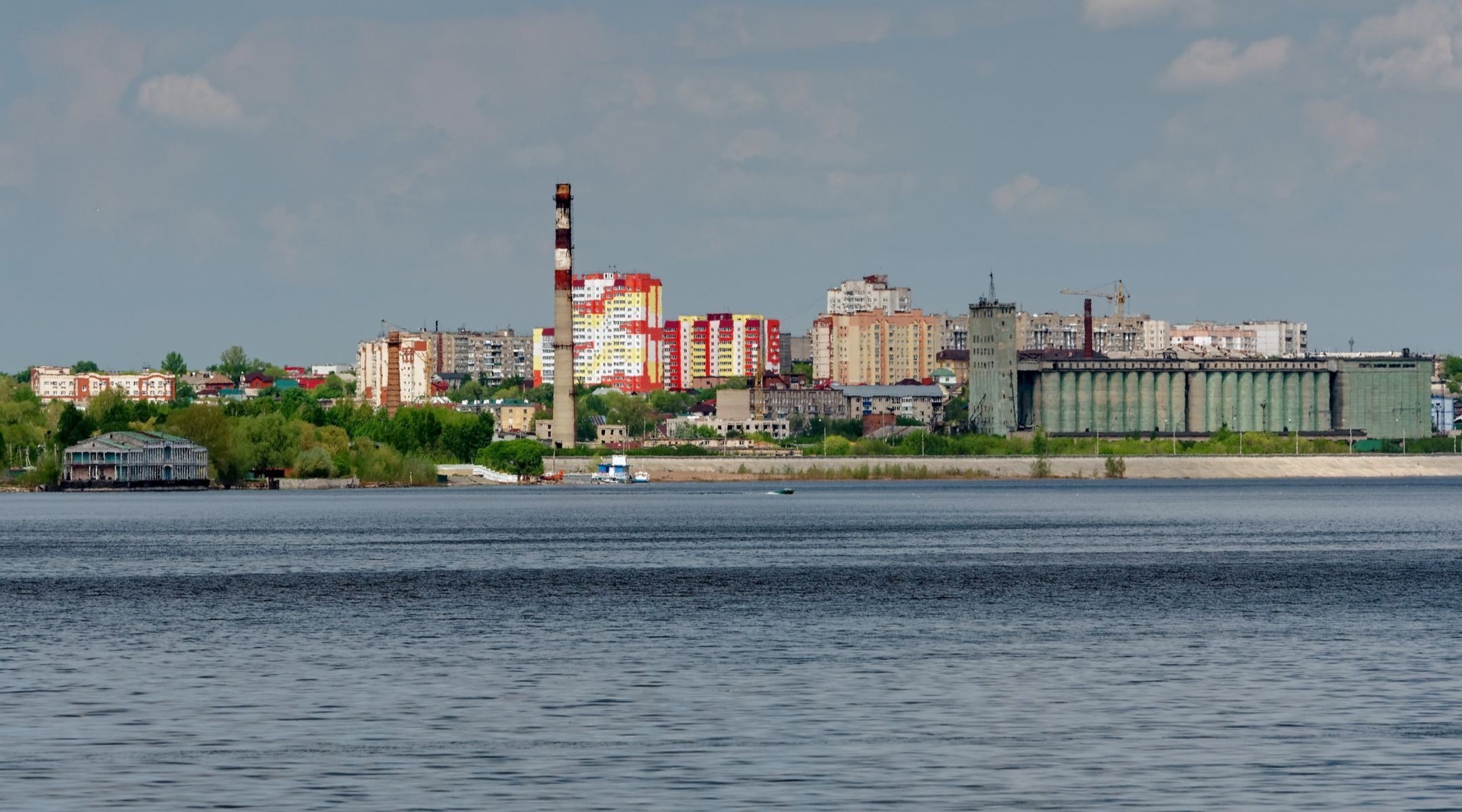 The Russian city of Syzran is located in the Volga region overlooking the Volga RIver at the foot of the Ural Mountains. (Wikimedia Commons)
Advertisement

(JTA) — Municipal authorities in the Russian city of Syzran returned a synagogue to the local Jewish community that was shut down by the communists nearly 90 years ago.

The synagogue, which was built in 1910 and shuttered 20 years later, was returned last week, the SyzranSmall website reported. Syzran, which is located in the Volga region, at the foot of the Ural Mountains, has a small Jewish community.

Mayor Nikolay Lyadin’s decision means that within the next two years, the building of about 1,500 square feet, which is recognized as a monument for preservation, will be rededicated and receive a Torah scroll.

Its community of about 150 members had requested the return of the synagogue in 1943. Under the anti-Semitic policies of Joseph Stalin, few Jewish communities requested concessions from Soviet authorities for fear that doing so would lead to reprisals.

Their request was denied and the synagogue, which became a cultural club, has not been used as a Jewish house of worship since.

Jewish communities in the Volga area, which has a large Muslim population, during the war and afterward suffered fewer anti-Semitic policies from authorities than further west in Moscow and St. Petersburg.

In the Volga-area city of Kazan, the Jewish community existed even under communism. A klezmer band named Simcha, which is still active, was a central vehicle for communal activities.

Many Jews settled in the Volga area after the 1950s because universities there did not discriminate against Jewish students who were not admitted to higher education institutions further west.